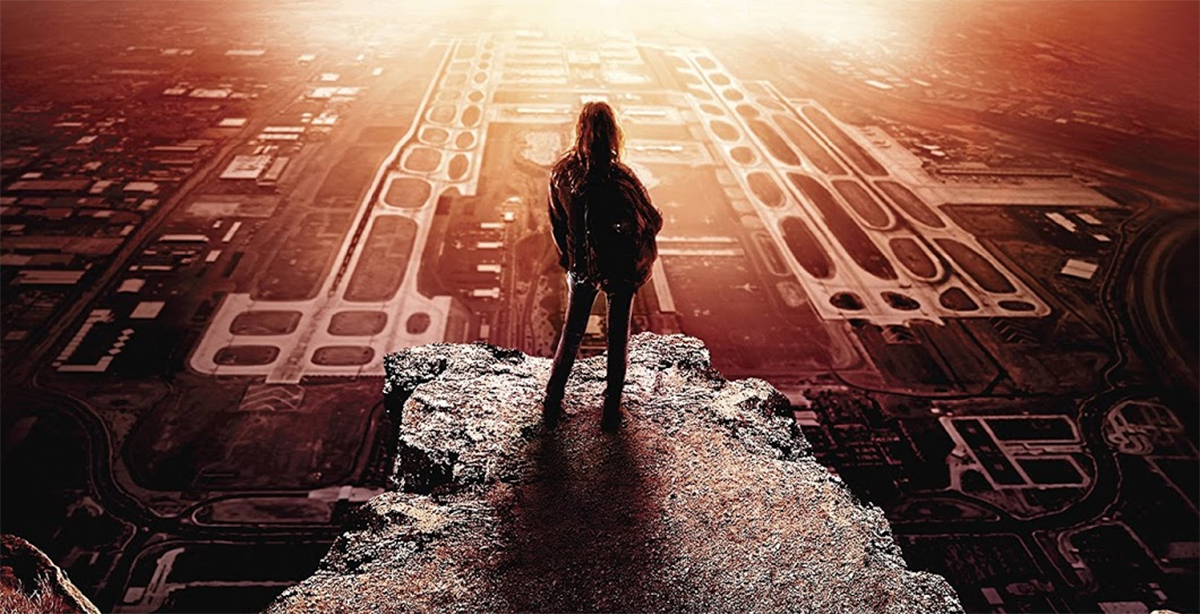 It might have been ‘The Last Star’, but it apparently wasn’t the last book.

You read it right, wavers! The 5th Wave author Rick Yancey has signed a three-book deal with his publisher. At least one of those books is planned as a continuation of The 5th Wave series.

“The fates of all the characters introduced in the first three books will be resolved,” Yancey said in a press release to Entertainment Weekly. “New characters, surprising twists, non-stop action, and the ultimate battle for the planet – all await fans as The 5th Wave roars on!”

The Last Star, the third book in The 5th Wave series, was billed as the final installment.

It’s possible that all three books in Yancey’s book deal will make up a brand new 5th Wave trilogy. Entertainment Weekly is reporting that the series is expanding to six books. On the other hand, The Associated Press has only confirmed that one of the three books will be part of the 5th Wave.

The conflicting reports have caused Bookstacked to reach out to Yancey’s publisher, G.P. Putnam’s Sons Books for Young Readers (Penguin), for further clarification. We will update this article when we hear more.

Readers previously thought the series ended with the third book, The Last Star (2016), which many felt raised more questions than it solved (Note: link leads to spoilers). But it looks like fans will finally get the answers they’ve been seeking in this upcoming book.

The 5th Wave, first published in 2013, told the story of Cassie Sullivan and her struggle for survival during an alien invasion of Earth. The subsequent books followed Cassie as well as other characters as they fought back against the alien invaders. A movie adaptation of the first novel starring Chloë Grace Moretz hit theaters early last year.

While little is currently known about the fourth 5th Wave book, we do know that it is expected to hit shelves during the spring of 2018.

That’s one year away, Wavers!

What do you hope to learn in the upcoming book?