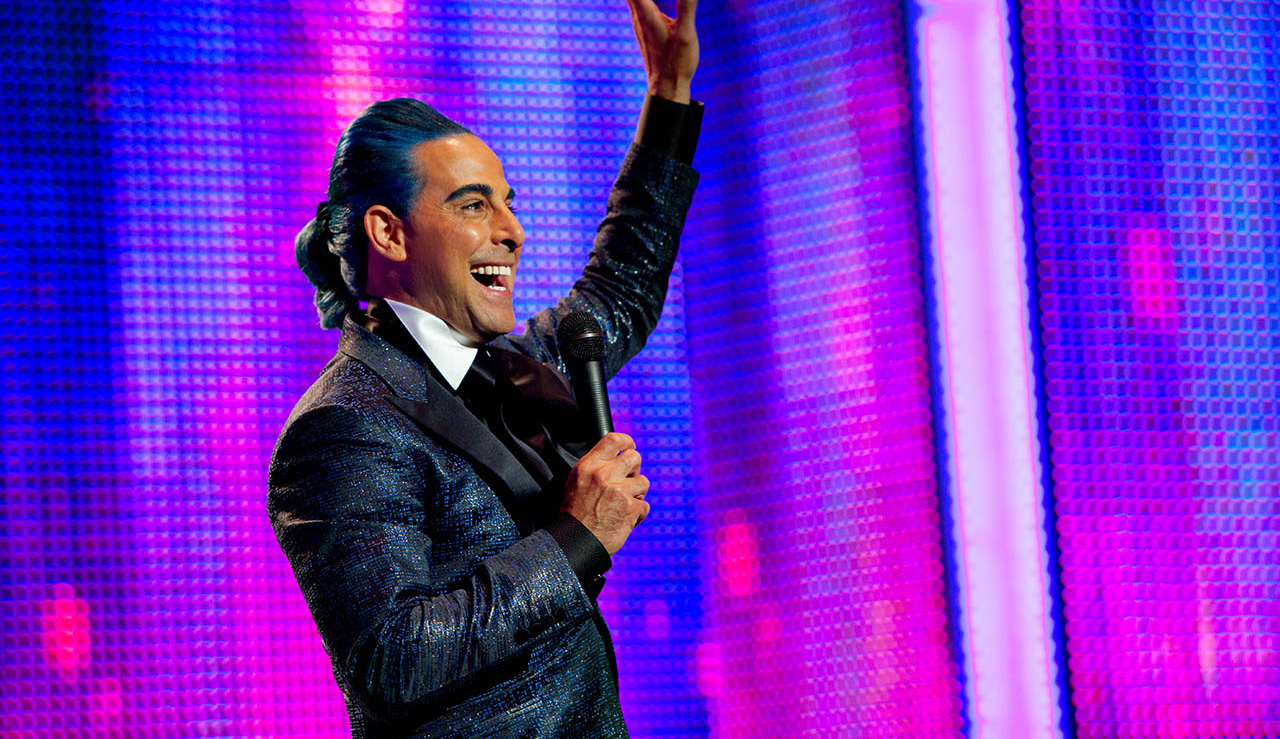 Hunger Games, Divergent, and even Twilight attractions could be coming to Atlanta and China in the following years, in addition to the park in Dubai.

Yes… as of today, a Hunger Games theme park looks more likely than ever… We’ll let you decide if it’s a bad or good thing.

Lionsgate has teamed up with theme park developer Avatron Smart Park on what is said to be a 100-acre park in the Atlanta area, according to The New York Times. This is just one of a series of three parks that Lionsgate hopes to open over the next few years.

The theme parks will feature multiple Lionsgate franchises such as Divergent, Step Up, Now You See Me, and even Twilight. However, the primary attractions of these parks are planned to revolve around The Hunger Games films. This confirms months of rumors that Lionsgate has been planning to build a Hunger Games theme park.

In addition to the Georgia site, Lionsgate is hoping to break ground on a theme park in China. A third park, “Motiongate”, is already under development in the United Arab Emirates.

Bear in mind that this doesn’t necessarily mean that a theme park will for sure happen. From what we can tell, Lionsgate is in the early planning stages of building the park. It sounds more like a proposal than an actual concrete plan. The New York Times suggests that there’s still a lot of red tape to cross. Money needs to be raised and rights need to be sold.

With that said, these are the most concrete details we’ve seen when it comes to a Hunger Games theme park. In fact, plans for Motiongate have been revealed, and it looks to be primarily Hunger Games based.

The New York Times provided this description of the park:

That park, built by Dubai Parks and Resorts, is scheduled to open next year. It will include areas dedicated to movies from Lionsgate, DreamWorks Animation and Sony Pictures. Most of the Lionsgate zone, at least initially, will be devoted to “The Hunger Games.” After passing through the gates, visitors will arrive in a re-creation of the fictional District 12, a mining region where Katniss grew up. There will be costumed characters and real-life versions of Peeta Mellark’s bakery and the Hob black market.

A lavish roller coaster will be designed to resemble the movies’ high-speed Capitol trains, Mr. Palen said. A simulator-style ride, similar to Disney’s well-known Star Tours attraction, will take people on a hovercraft tour of Panem, the post-apocalyptic nation where “The Hunger Games” takes place.

A rendering of the Hunger Games theme park was also released:

When Lionsgate chief executive Jon Feltheimer expressed his desire to build a Hunger Games theme park, his team was supposedly hesitant to plan a park based around a fictional game show involving children killing each other. They eventually settled for a compromise: build a park that featured multiple film franchises.

(So, it sort of sounds like Disneyland, but populated only by Lionsgate’s films properties.)

Despite the dystopia world in The Hunger Games, Avatron vice chariman James Ram said that “there are so many positives about these movies, starting with the fact that she’s an empowered young woman.” This statement is no doubt in response to a lot of the criticism that Lionsgate has received since opening up about their plans.

Lionsgate hopes to follow in the footsteps of Warner Bros. who opened the Wizarding World of Harry Potter in Orlando’s Universal Studios back in 2010. The theme park brought a large boom of business for the theme park and movie studio. The park, which is based on J.K. Rowling’s Harry Potter series, recreates iconic locations from the film series like Hogwarts, Hogsmeade, and Diagon Alley.

The news comes just days before the release of the final Hunger Games film, ‘Mockingjay, Part 2’.

We’ll keep you updated as we get more news!