Listen: Suzanne Collins reads an early excerpt from ‘The Ballad of Songbirds and Snakes’ 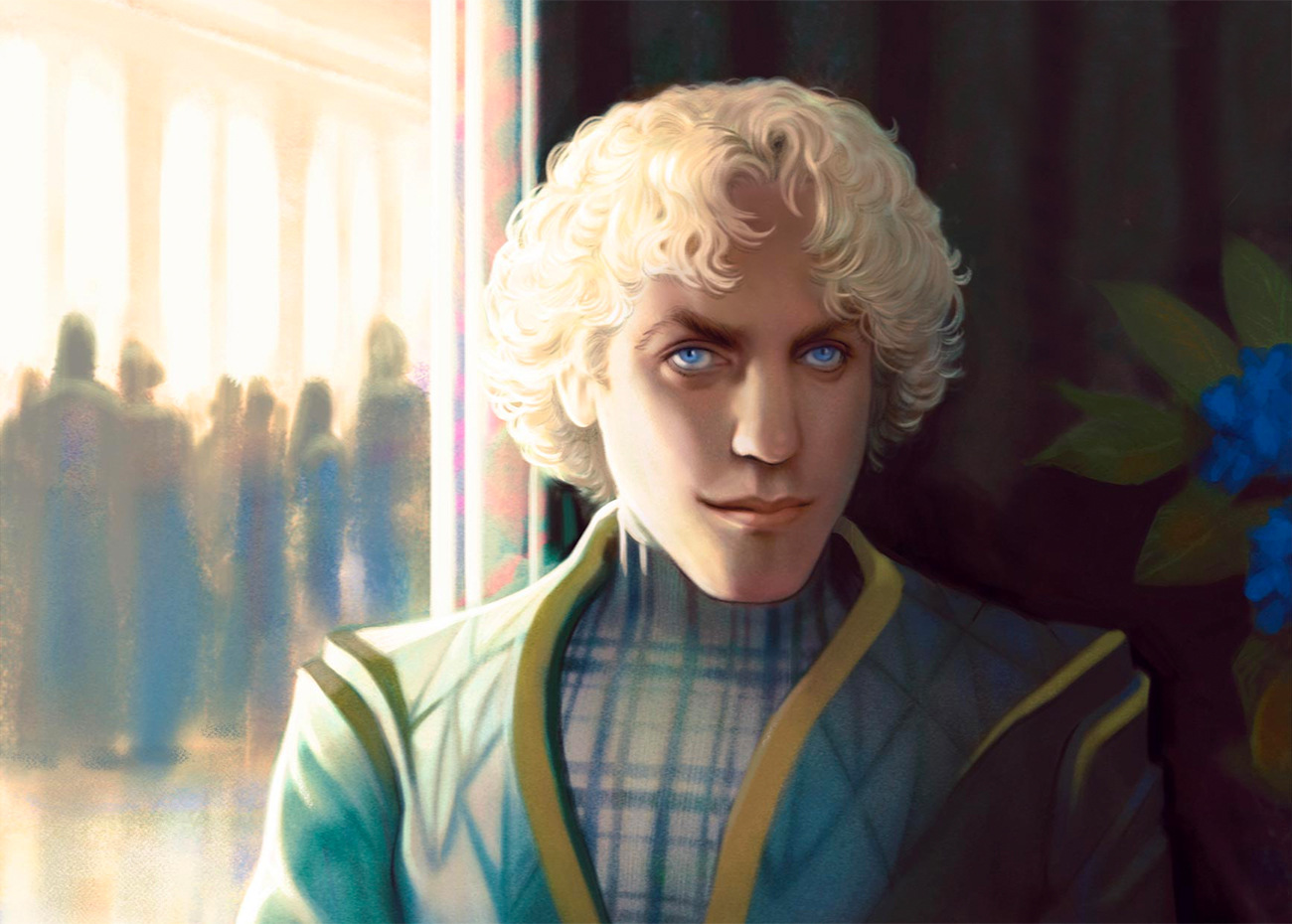 This isn’t the President Snow we know.

Can’t wait to read the upcoming Hunger Games prequel? This little snippet might be of interest to you.

Scholastic has released a short audio clip of Hunger Games author Suzanne Collins reading an early excerpt from her upcoming novel, The Ballad of Songbirds and Snakes.

Related: Is the Hunger Games prequel doomed to be the next ‘Joker’?

The excerpt offers a glimpse of what’s to come in the book: the origin story of President Coriolanus Snow. It offers insights into Snow’s life, specifically the surprising fact that he and his family came from more humble beginnings.

He’s clearly not the villain we know … yet.

Coming nearly a decade after Mockingjay, the book is expected to be a massive hit. Lionsgate, who produced and created the Hunger Games films that starred Jennifer Lawrence, has already announced that a film adaptation of Songbirds and Snakes is underway.

Will you be reading The Ballad of Songbirds and Snakes?