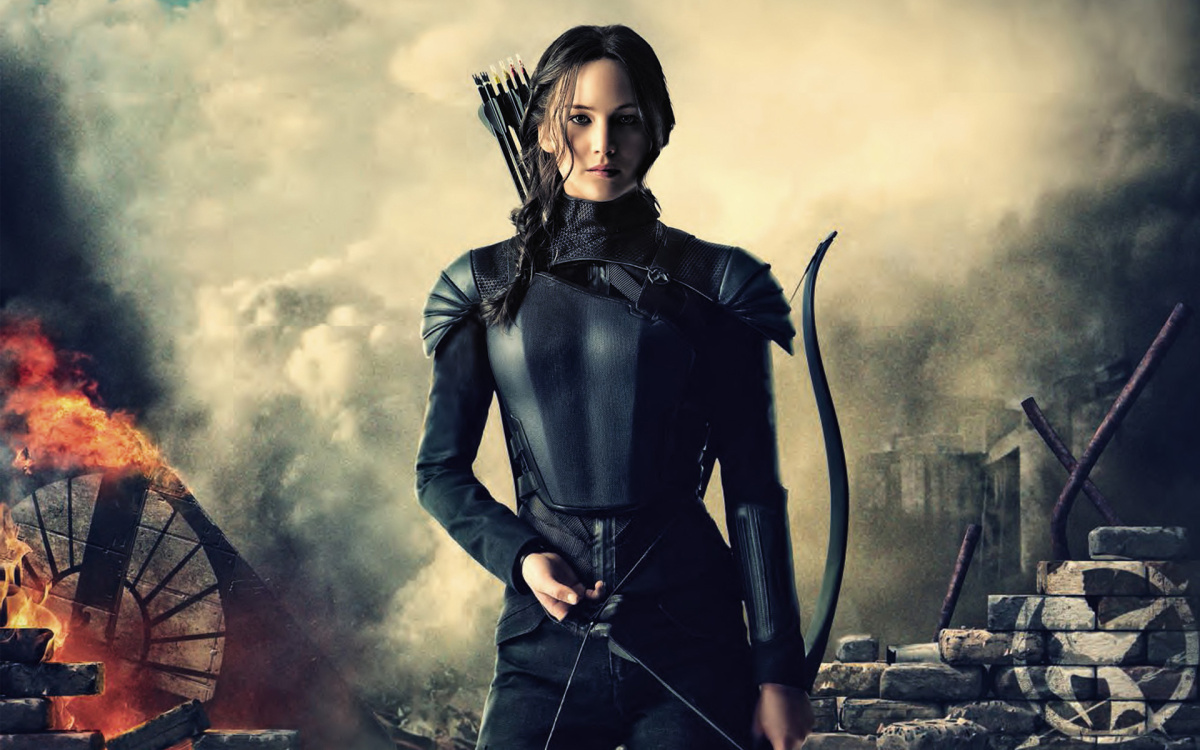 Piedmont Media Research says that the movie-going public is looking most forward to the final Hunger Games movie, even more than Star Wars.

According to Variety, a recent consumer survey shows that ‘The Hunger Games: Mockingjay, Part 2’ is the most anticipated film for this upcoming Fall-Winter movie season, beating out ‘Star Wars: The Force Awakens’.

The survey is done by Piedmont Media Research which has been ranking movies for the last five years. They reportedly ran the survey by 3,000 people. According to the results, ‘The Hunger Games: Mockingjay, Part 2’ and ‘Stars Wars: The Force Awakens’ are the most highly anticipated films to come out this year.

The survey scores consumer engagement for each film on a scale of zero to 1,000. Variety reports that ‘Mockingjay’ scored a 514 rating. ‘Star Wars’ scored 495. In comparison, these stack up very well to other blockbuster films. This past summer’s ‘Avengers: Age of Ultron’ had a score of 509.

The scores for ‘Mockingjay’ and ‘Star Wars’ are said to be among the highest in Piedmont’s five year history. In fact, with this recent poll, ‘Mockingjay’ holds the highest score since the survey began. “Those are huge numbers,” said Piedmont Media Research President Joshua Lynn. “Every demographic is showing up for this.”

The survey was conducted to consider gender, age, and ethnicity of movie-goers.

While there was never any doubt about ‘Mockingjay’ being a blockbuster hit, the results are still surprising. ‘Star Wars’ is one of the largest movie franchises in history and arguably has a larger fan base than The Hunger Games. With that said, ‘Catching Fire’ and ‘Mockingjay, Part 1’ were the highest grossing films of both 2013 and 2014. Currently the highest-grossing movie of 2015 is ‘Jurassic World’, a spin-off film adaptation of Michael Crichton’s Jurassic Park novels.

It’ll be interesting to see where ‘Mockingjay’ ends up at the end of the year. (How’s the public going to react to that ending!?) Either way, we’re definitely excited to catch the final Hunger Games movie in theaters this November.