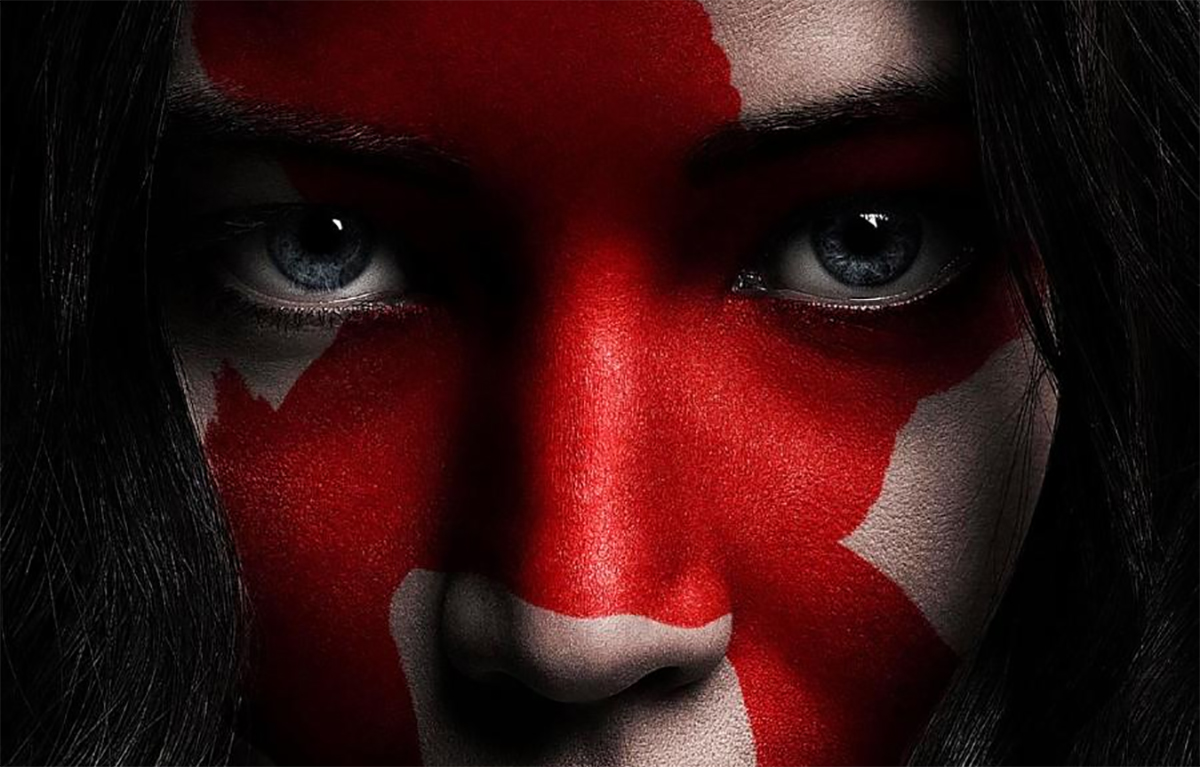 See the Faces of the Revolution. Are they ready to fight?

With about 4 months left until the premiere of Mockingjay Part 2 and with San Diego Comic Con starting in just a few days, 8 new images have been released of the cast. Lionsgate released the Revolution Posters through 8 different social media accounts. How cool are these posters? Check out the below and let us know what you think!!

We love that you can see the Mockingjay symbol on their faces! Prim, Peeta, Katniss, Johanna, Gale, Finnick, Cresida, and Bogs, are all featured.

We still have a few months to go, soooo in the meantime, take a look at the trailer again!

It was also announced that the cast and crew will be at San Diego Comic Con! This will be their last appearance at Comic Con, considering that the film is the final one in the installment.

The last film of the franchise, ‘The Hunger Games: Mockingjay  Part 2’ will hit theaters on Nov. 20.

WHAT DO YOU THINK OF THE POSTERS! LET US KNOW IN THE COMMENTS!