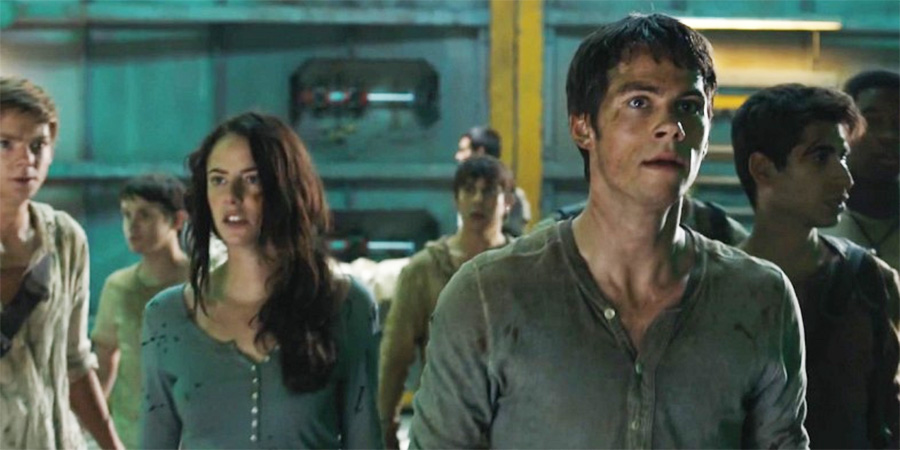 Actor Dylan O’Brien was rushed to the hospital after an accident on the set of the final Maze Runner movie.

Author James Dashner took to Twitter to reassure fans that actor Dylan O’Brien will be okay, following an accident on the set of ‘Maze Runner: The Death Cure’.

O’Brien was injured while filming a stunt for ‘The Death Cure’, the third and final movie in the Maze Runner series. According to TMZ, he was run over by a car “and [suffered] multiple broken bones.” He was immediately taken to a hospital following the accident.

The Maze Runner movies are, of course, based on the books of the same name written by James Dashner. Aside from early reports that O’Brien would able to make a full recovery, little was known about his current condition. James Dashner gave fans an update on his status, reassuring them that Dylan O’Brien will be okay:

I just want to let everyone know that yes, Dylan was hurt, but that he’s going to be okay. Not life threatening in any way.

As fans know, Dashner is in close contact with the movie crew, including many of the actors. He’s obviously being kept up to date on Dylan’s status.

Details of the accident have only recently been released by Deadline:

O’Brien apparently fell off the back of a set that was supposed to look like the back of a train and fractured either his cheekbone or orbital socket (still not clear on the details) when he fell on his face. The production has been shut down “while he recovers,” the studio says.

Following the accident, 20th Century Fox said that they would postpone the filming of ‘The Death Cure’ during O’Brien’s recovery. James Dashner reminded fans that this doesn’t mean the movie is cancelled.

Production is postponed but certainly not cancelled. All that matters now is that Dylan recovers. We love you, Dylan!!!

Kaya Scodelario, who plays Teresa in the Maze Runner films, also showed her support for Dylan on Twitter:

💛 Thinking of you Dyl, sending love from all of us, see you soon💛 -guys, Thank you for your well… https://t.co/pChLjdB6by

Dylan O’Brien plays the lead character, Thomas, in the movie adaptations of the Maze Runner. O’Brien is also very well known for his work on MTV’s Teen Wolf.

We’re glad to hear that he’ll be okay!