James Dashner saw ‘The Scorch Trials’ and loved it! 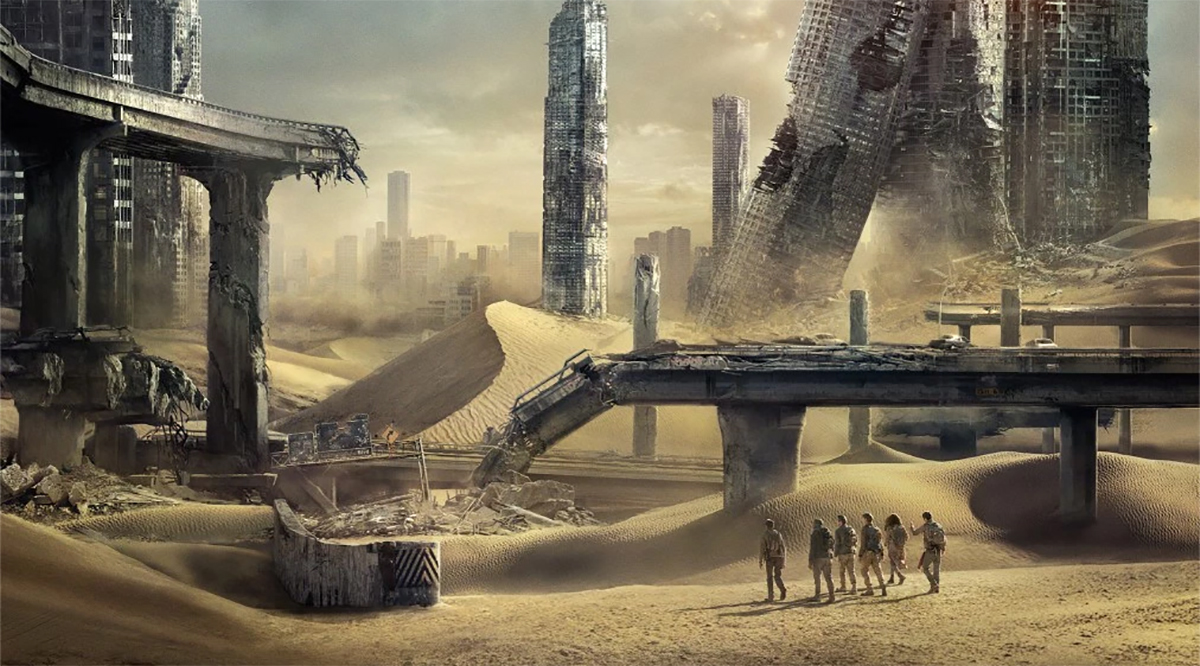 James Dashner has given his seal of approval!

Hear that, Gladers? That’s the sound of a satisfied author. That’s right, James Dashner, author of The Maze Runner books, saw ‘The Scorch Trials’ last night and loved it!

Late last night Dashner tweeted out to his fans. “I’m about to watch the #ScorchTrials move. My heart is pounding.” A few minutes later, he tweeted the following:

Let me be more clear: it’s SPECTACULAR and you’re all gonna love it!!! #ScorchTrialsMovie

How exciting is that?!

‘The Scorch Trials’ is the second movie in The Maze Runner franchise. It’s based off of the 2010 book of the same name. Last year, ‘The Maze Runner’ became a commercial success. It was the seventh-highest grossing film to be released in September and received mostly favorable reviews.

‘Scorch Trials’ stars Dylan O’Brien as Thomas, the main character. It is due in theaters September 18th.