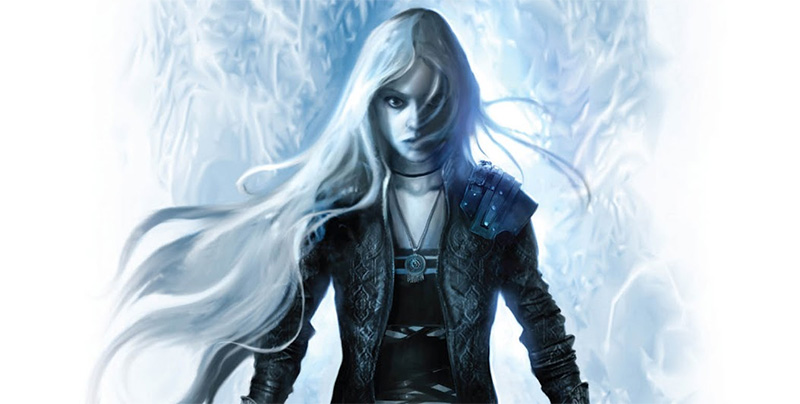 It looks like things are moving forward with the ‘Throne of Glass’ TV show!

Sarah J. Maas’s mega-popular YA series, Throne of Glass, is headed to Hulu, according to Deadline.

Hulu is currently developing the series with ‘The 100’ writer Kira Snyder. Anna Foerster is being looked at to direct the pilot episode. Foerster’s past work includes 2013’s ‘Whitehouse Down’ and next year’s upcoming ‘Underworld: Blood Wars’. The Mark Gordon company will produce the show.

Maas’s books follow female assassin Celaena Sardothien from the kingdom of Adarlan. The first book sees Celaena captured by the king of Adarlan and forced to fight against other criminals for her freedom. There are currently five books in the series, the most recent being Empire of Storms which was released earlier this week. A sixth and final novel in the series is expected to hit shelves in 2017.

Throne of Glass was first written by Maas at the age of 16 where she published the story on FictionPress.com. The book was later picked up by Bloomsbury in 2010. The books have hit best-seller lists consistently since the first book’s publication in 2012.

Fans first heard of a Throne of Glass television series a year ago when Maas announced the news via her Twitter account.

“My goals for myself have changed as my career has evolved and as I’ve grown as a writer,” Maas told Publishers Weekly a year ago when Throne of Glass was first optioned for television. “But I don’t think 16-year-old me would believe it if I told her that all of this incredible stuff has happened. I still don’t quite believe it.”

There’s still no word on when fans will first catch a glimpse of the show, but we’ll be waiting!

WHAT IS YOUR THRONE OF GLASS FAN CAST? LET US KNOW IN THE COMMENTS!