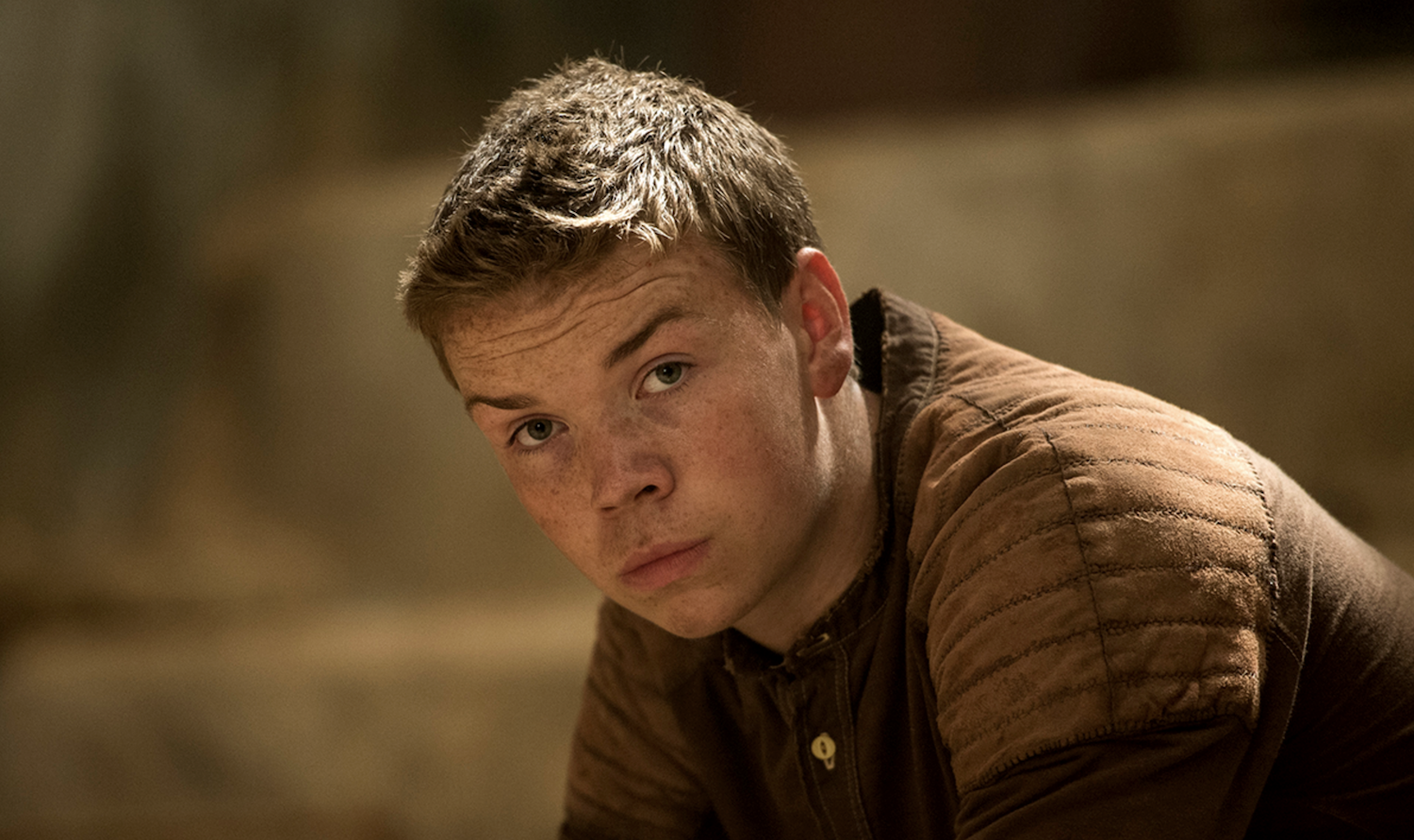 Will Poulter as Gally from 'The Maze Runner'. (20th Century Fox)

Poulter has snagged a leading role, but nothing is known about his character. 🤔

More news out of Middle-earth!

Will Poulter has been cast as one of the leads in the new Lord of the Rings television series being produced by Amazon, according to a report from Variety.

Along with the vague plot, Amazon is keeping Poulter’s character a mystery for the time being, so it’s hard to know what to expect from his character at this point.

The little that’s known about the show thus far is which era of Middle-earth will be depicted. Amazon announced in March that the series will center around the Second Age of Tolkien’s world — which is notable as it’s during this time that Sauron begins his rise in power.

Poulter should be a familiar face to YA book fans. He’s already been in a couple popular book-to-movie franchises including, the third Chronicles of Narnia film, ‘Voyage of the Dawn Treader’, as well as a leading role in The Maze Runner movies. Most recently, Poulter starred in ‘Black Mirror: Bandersnatch’ at the end of last year.

Australian actress Markella Kavenagh is also in talks to star in the Lord of the Rings series, according to Variety.