What we know about Tolkien’s ‘The Story of Kullervo’ 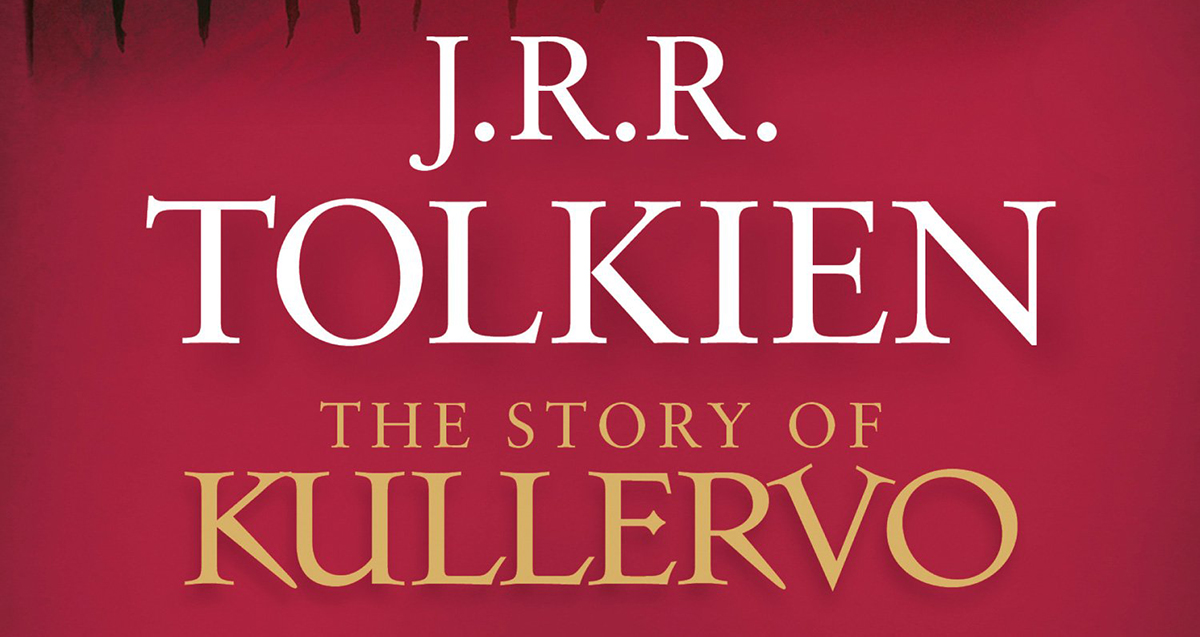 Kullervo is “perhaps the darkest and most tragic of all J.R.R. Tolkien’s characters,” said HarperCollins, the publisher.

The Tolkien estate recently announced that one of J.R.R. Tolkien’s unpublished works would be hitting shelves later this month. The Story of Kullervo will be published by HarperCollins this Fall.

A lot of old and new details about the book are surfacing. It seems that this book has a long history as it’s one of Tolkien’s earliest works. Here are some of the things we know about the upcoming book:

As far as the story and content of the book goes, we know that it well tell the tale of the son of Kalervo (or “Kullervo the hapless”). Kullervo, an orphan with special powers, is sold into slavery and swears revenge on the dark magician who killed his father and kidnapped his mother.

Kullervo’s story is a tragedy and isn’t one that ends “happily ever after.” HarperCollins described Kullervo as “perhaps the darkest and most tragic of all J.R.R. Tolkien’s characters.”

The book is being published in its original draft and will include notes and essays as well as commentary by Flieger.

It’s definitely an interesting piece of Tolkien history! The Story of Kullervo will be released on August 27th in the UK and on October 27 in the US.