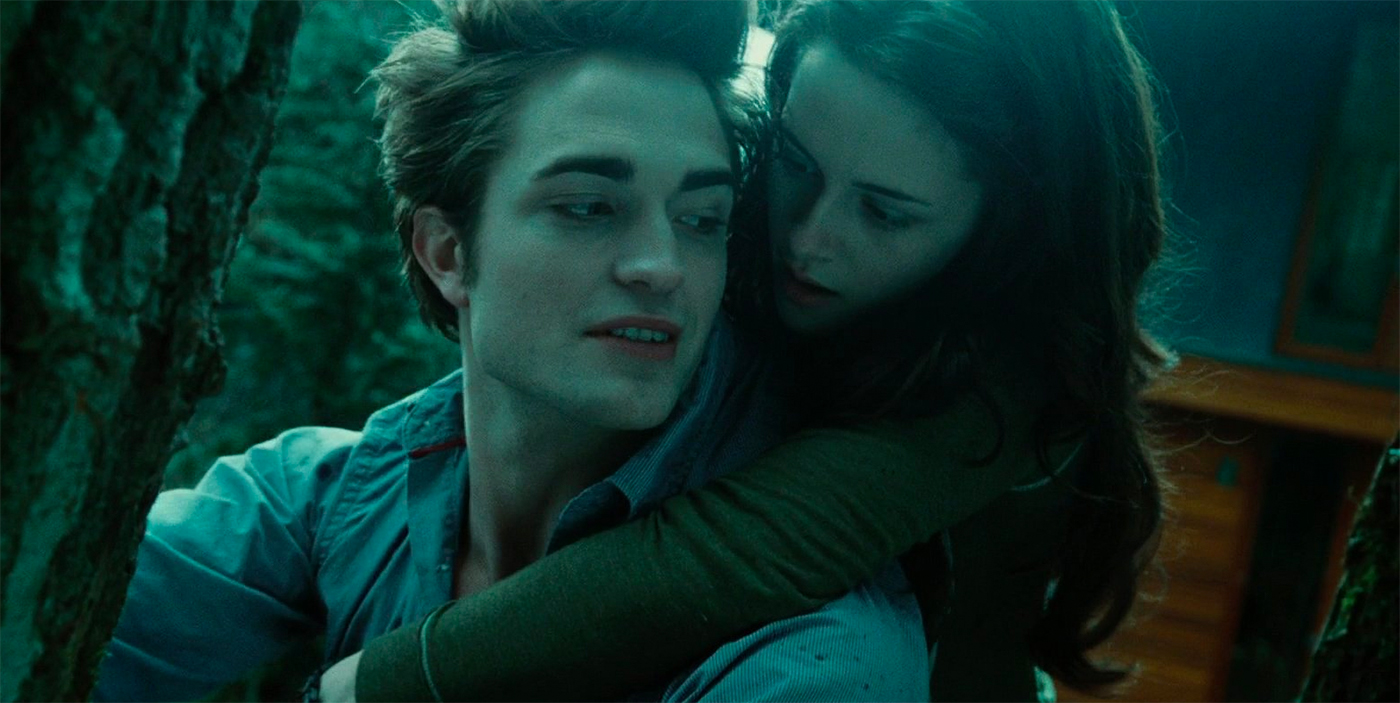 It’s time for a fan discussion of ‘Midnight Sun’ by Stephenie Meyer! Caution: spoilers ahead!

Update: We’ve completed reading! Join us in the comments if you’re done too.

IF YOU HAVE NOT FINISHED MIDNIGHT SUN, DO NOT SCROLL DOWN! THERE ARE MIDNIGHT SUN SPOILERS ON THIS PAGE!

The long, long wait is finally over, Twihards! It’s hard to wrap our minds around the fact that we’ve actually held in our hands — say nothing of having read! — Stephenie Meyer’s completed Midnight Sun.

At long last we finally get a full look into Edward’s mind during the most turbulent part of his life. While Midnight Sun stays true to the plot of Twilight, there are so many tidbits in this book that offer more insight into the characters and even conflicts that Bella and the Cullens face.

The Cullens are especially front and center of this book. We gain a better appreciation for who they are now that we can peer into their minds through Edward. And we even get more insight at things that were only hinted at in the original books, such as Billy Black’s panic over Bella’s and Edward’s relationship.

There’s a lot to say!

If you’re looking for a summary or recap of Midnight Sun, you can check out our notes below. We recapped as we read and included some thoughts and questions along the way.

But what do you think? Everyone’s bound to have a lot of thoughts about Midnight Sun. Let’s talk.

Not sure where to start? Here are the notes we took while reading the book. Feel free to use them as discussion points, if you’d like:

In order for this to work, you have to share your thoughts below! Let’s create a space where Twilight fans can come together and discuss Midnight Sun!

If you want more information about future Stephenie Meyer books and Twilight news, be sure to follow @Bookstacked on Twitter!