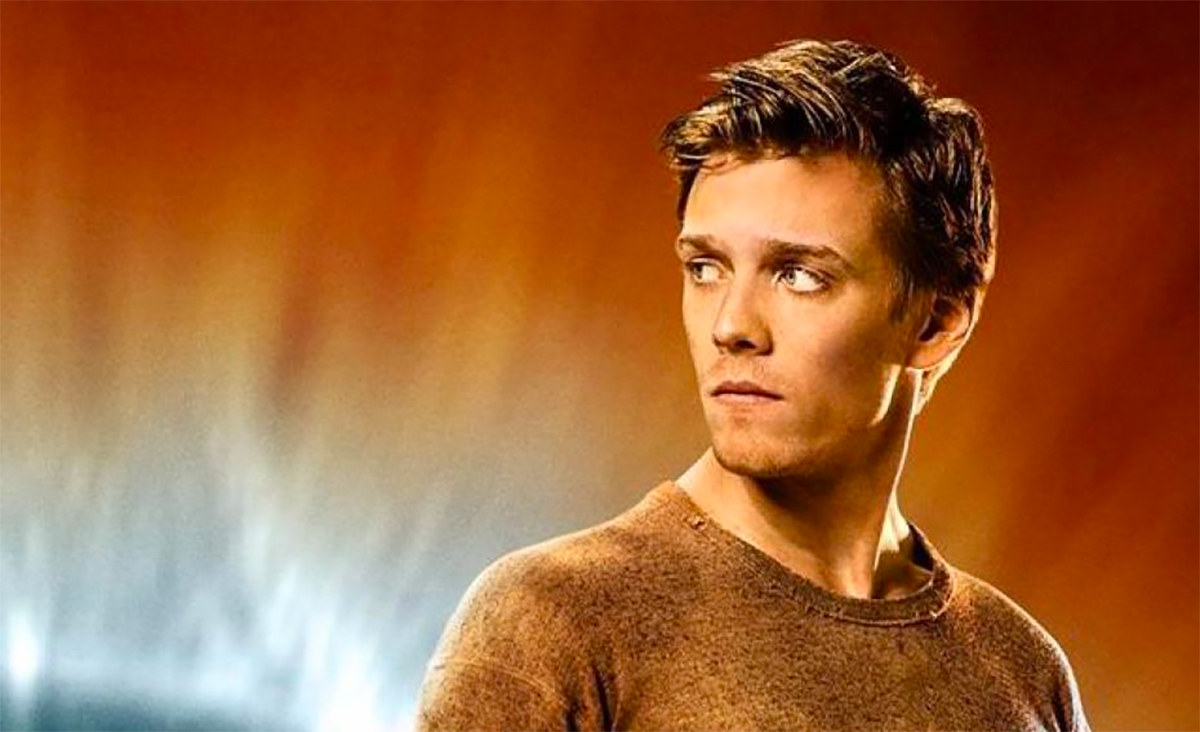 He also had a role in ‘The Host,’ also by Stephenie Meyer.

Actor Jake Abel, who is probably best known for his roles as Luke Castellan in the two Percy Jackson and the Olympians films, has been tapped as the audiobook narrator for Stephenie Meyer’s Midnight Sun.

“I can’t help but feel incredibly humbled and honored that Stephenie would trust me to lend my voice to her work,” Abel said in a statement. “I hope that she, and the many eager Twilight fans around the world, will have as much fun listening to it as I’m having narrating it.”

Meyer announced last month that the long-awaited book — Edward Cullen’s re-telling of Twilight — will be released this August.

This will not be Jake Abel’s first foray into Stephenie Meyer’s world, as he played the character of Ian O’Shea of the movie ‘The Host,’ which was an adaptation of Meyer’s novel by the same name.

Are you happy to see Abel taking on the role of Edward Cullen?