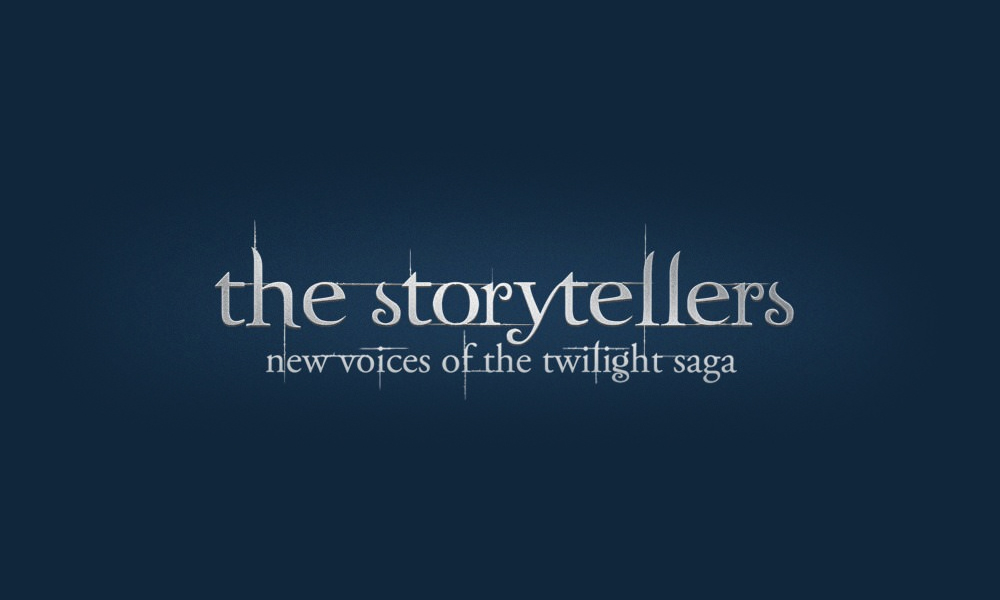 These new Twilight films will be a treat for Twihards!

The official Twilight short films have been released online and are currently competing against each other for the fan favorite.

Lionsgate, Kristen Stewart (Bella in the Twilight films), and Stephenie Meyer (author of the Twilight Saga) sponsored the contest, which had female writers submit scripts and direct their own Twilight film. The filmmakers were reportedly given $50,000 to produce their films.

The short films are meant to continue the Twilight franchise in a special way. It gave the chance to fans of the films to explore some of the secondary characters in the books. While the novels and films primarily follow Bella and Edward, these short films follow some of the other characters who didn’t get as much screen time–especially Alice and Carlisle.

Viewers can vote for their favorite film at Lionsgate’s website. The winner will receive a $100,000 prize.

CHECK OUT THE FILMS BELOW!

WHICH IS YOUR FAVORITE? LET US KNOW IN THE COMMENTS!