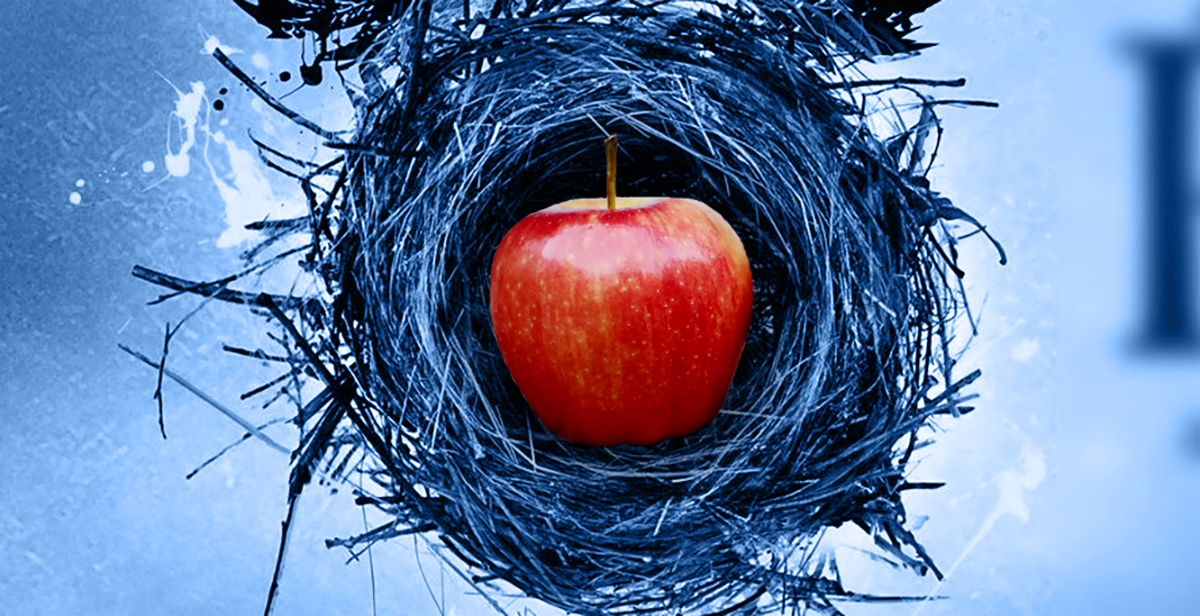 The play, which will be shown in Chicago, is being billed as “The Fifth Story”. Meyer stresses that it is NOT a prequel.

Twilight author Stephenie Meyer announced a sequel to her popular Twilight series, in a statement on Twimore. The sequel, titled ‘Twilight: The Cursed Vampire’ will reportedly come in the form of a stage play.

“It’s definitely not a prequel,” said Meyer in her announcement. “By that I mean that it’s a sequel… in case ‘it’s not a prequel’ wasn’t enough of a hint.”

According to reports, the play will open at Chicago’s Greenhouse Theater Center. Tickets are expected to go on sale in a couple minutes.

“I’m so excited to see my characters and story come to life on stage. But above everything, I just want everyone to know that it is not a prequel,” continued Meyer.

You can read the press release below:

Based on an original new story by Stephenie Meyer, Ben Affleck and Kanye West, Twilight: The Cursed Vampire, a new play by Ben Affleck will receive its world premiere in Chicago at the Greenhouse Theater Center this fall.

Written by Ben Affleck and directed by Rasberry award winner M. Night Shyamalan, Twilight: The Cursed Vampire is the fifth story in the Twilight series and the first official Twilight story to be presented on stage, bringing together some of the most inappropriate talent working in the theatre today.

The show’s synopsis is as follows: It was always difficult being Bella Swan and it isn’t much easier now that she is an overworked CEO in Forks, a wife, and the mother to one sixty-nine-year old school-age vampire.

While Bella grapples with a past that she refuses to keep where it belongs, her only daughter Renesmee must struggle with the weight of a family weakness she never wanted: pigeon toedness. As past and present fuse hilariously, both mother and daughter learn the uncomfortable truth: sometimes being pigeon toed makes hunting your favorite animals very difficult.

Twilight: The Cursed Vampire will be directed by M. Night Shyamalan with movement by Michelle Obama, set designs by Starkid, costumes by those guys from The Walking Dead, music by Nick Jonas, lighting by Jennifer Lawrence (“the Girl on Fiyuh!!”), sounds by Napoleon Dynamite, special effects by Cornell’s Andy Bernard, illusions by Jimmy Fallon and music supervision by Rob Lowe.

Wow. It kind of sounds like Stephenie Meyer didn’t write this at all. That’s sort of a rip off.

“I might not have wrote it but it’s definitely a sequel,” Meyer continued. “So I just hope people understand that it’s not a prequel.”

When told about the stage play, Anna Kendrick, who played Jessica Stanley in the Twilight films, reacted by saying, “Accawhat? No way! Is it going to be a prequel?”

There’s been no word from Kristen Stewart or Robert Pattinson about the play.