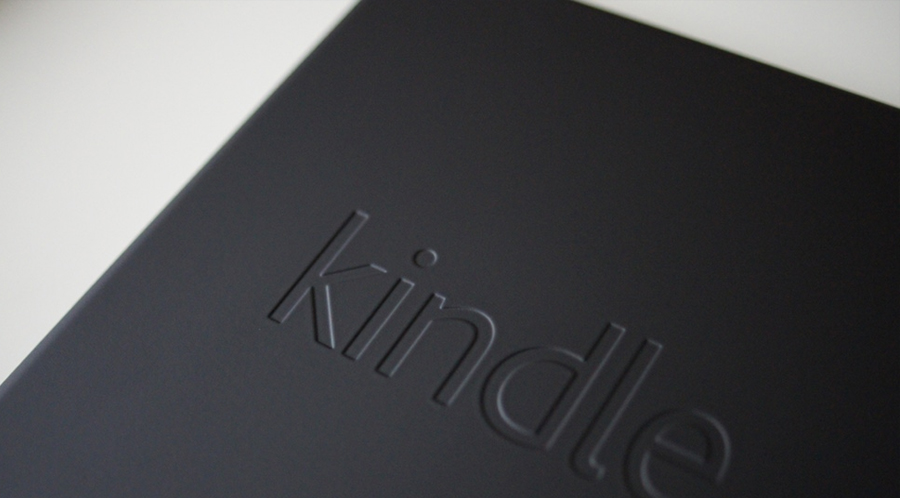 Things are getting a bit more heated between online retailer Amazon and book publisher Hachette Book Group. During the last few months, tensions between the retailer and publisher have made headlines.  Amazon, the world’s largest book seller, has been blocking pre-orders to newly released Hachette books, including Rowling’s The Silkworm. The reason? A dispute over eBook […]

During the last few months, tensions between the retailer and publisher have made headlines.  Amazon, the world’s largest book seller, has been blocking pre-orders to newly released Hachette books, including Rowling’s The Silkworm. The reason? A dispute over eBook prices.

The eBook battle isn’t anything new. Publishers resisted eBooks for years and have since been reluctant to offer lower prices on their digital titles. This doesn’t sit well with the mega book seller (and Kindle-distributor) Amazon.

The stalemate between the two parties has caused Amazon to turn to its customers to make a difference.

Last week, Amazon published a letter to its users on its new site ReadersUnited.com, detailing their take on the issue.  “We want lower e-book prices. Hachette does not,” says Amazon in its letter.  “Many e-books are being released at $14.99 and even $19.99. That is unjustifiably high for an e-book. With an e-book, there’s no printing, no over-printing, no need to forecast, no returns, no lost sales due to out of stock, no warehousing costs, no transportation costs, and there is no secondary market — e-books cannot be resold as used books. E-books can and should be less expensive.” You can read the full letter here.

Amazon then went on to urge its customers to send emails to Hachette, in hopes of persuading the publisher to lower its prices.  “We will never give up our fight for reasonable e-book prices,” says Amazon, before listing Hachette CEO Michael Pietsch’s email address.

This latest move has caused many authors to speak out against Amazon.  Author superstars such as Stephen King, Suzanne Collins, and J.K. Rowling (among many, many others), took out an ad in the Sunday edition of the New York Times, addressing Amazon to “stop harming the livelihood of the authors on whom it has built its business.”

In response to the emails he’s recieved, Hachette CEO Michael Pietsch addressed the recent controversy. “This dispute started because Amazon is seeking a lot more profit and even more market share, at the expense of authors, bricks and mortar bookstores, and ourselves,” says Pietsch.  “Both Hachette and Amazon are big businesses and neither should claim a monopoly on enlightenment, but we do believe in a book industry where talent is respected and choice continues to be offered to the reading public.” You can read his full letter here.

With tensions heating up, it doesn’t look like we’ll see an end to this debate any time soon.  Yet despite their polarizing stances, it seems that both sides of the argument claim to be fighting for the same people: the readers and the writers.

WHAT ARE YOUR THOUGHTS ON EBOOK DEBATE?