Why your favorite YA book publishers are suing Audible 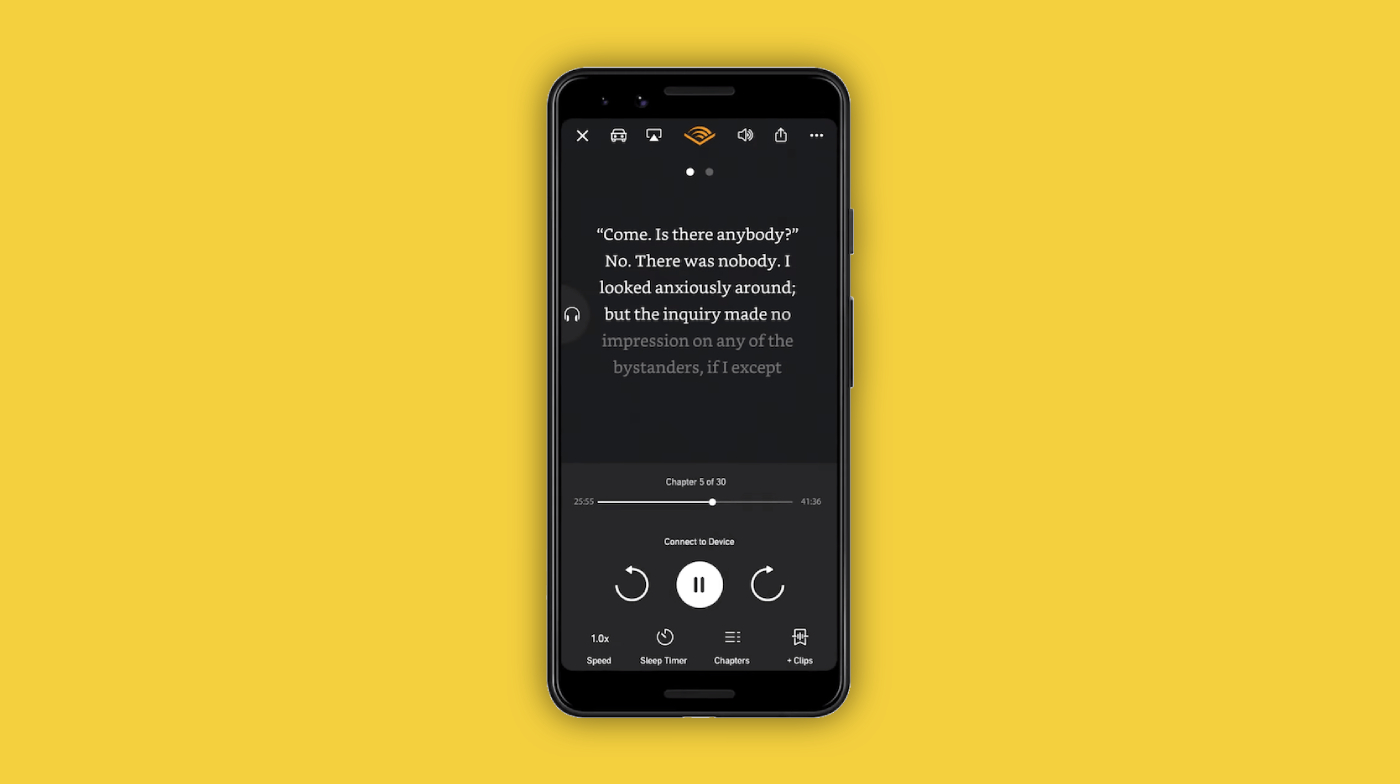 THIS is Audible … please don’t sue us.

An upcoming Audible feature has put Amazon at odds with major publishers.

All of the publishers listed are major players in the YA world. Their portfolios include Harry Potter, The Hunger Games, Red Queen, Ember in the Ashes, Children of Blood and Bone, John Green’s novels and most other YA books on readers’ bookshelves.

Why are publishers angry with Audible?

Publishers are taking issue with an upcoming Audible feature called Audible Captions. Captions, which works within the Audible app, displays the book’s written text while the audiobook plays. Essentially, it allows listeners to read along with the narration.

Check out a video demonstration below:

Publishers say Audible Captions infringes copyright law. The issue primarily centers around the fact that Audible customers could have access to the book’s written text without having to purchase the physical or digital copy.

Audible announced the feature in July but court records indicate that publishers filed a legal complaint in federal court against the audiobook giant on Friday, Aug. 23.

“Audible Captions takes Publishers’ proprietary audiobooks, converts the narration into unauthorized text, and distributes the entire text of these ‘new’ digital books to Audible’s customers,” the complaint states. “Audible’s actions … are the kind of quintessential infringement that the Copyright Act directly forbids.”

Audible said it was “surprised and disappointed” by publishers’ response in a statement released on Friday. They say the feature is intended to help children. Read their response below:

We are surprised and disappointed by this action and any implication that we have not been speaking and working with publishers about this feature, which has not yet launched. Captions was developed because we, like so many leading educators and parents, want to help kids who are not reading engage more through listening. This feature would allow such listeners to follow along with a few lines of machine-generated text as they listen to the audio performance. It is not and was never intended to be a book. We disagree with the claims that this violates any rights and look forward to working with publishers and members of the professional creative community to help them better understand the educational and accessibility benefits of this innovation.

How do you feel about publishers suing Audible? Do you think Audible is in the right or are they in the wrong?