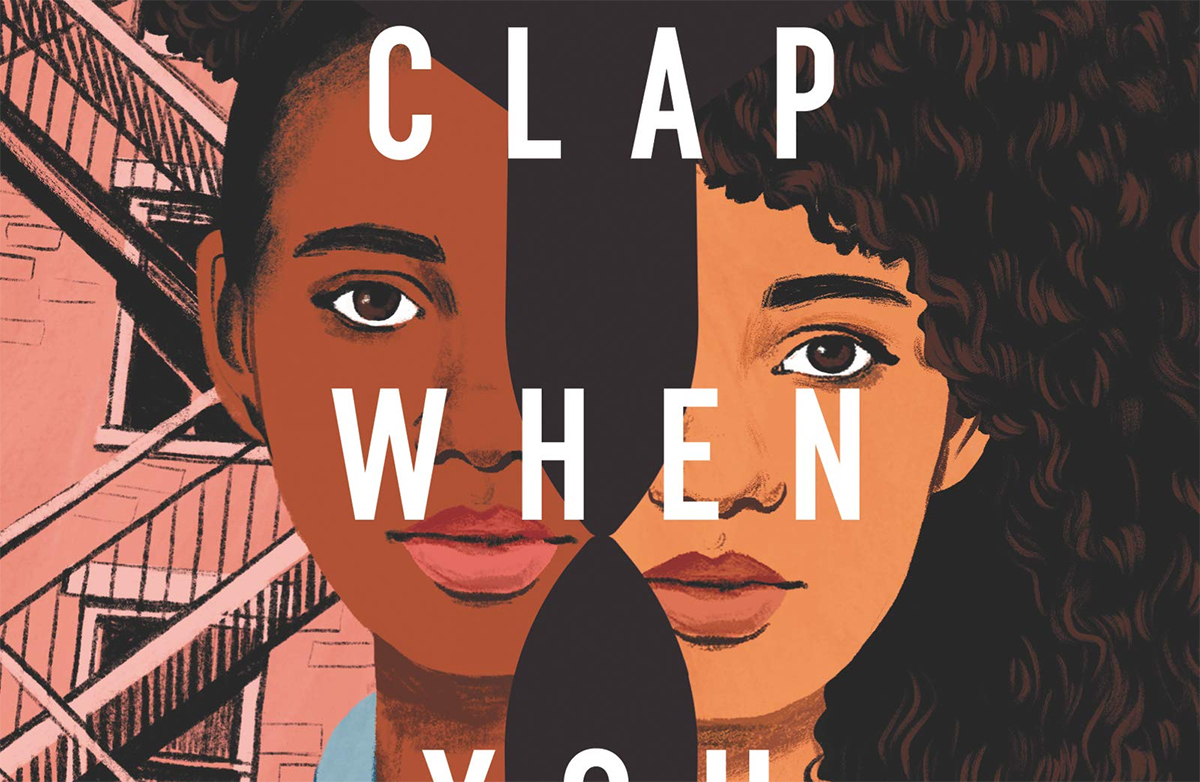 Artwork from the cover of ‘Clap When You Land’ by Elizabeth Acevedo. (Quill Tree Books)

The 2020 Goodreads Choice Awards have drawn to a close. As with every year, readers on the bookish social media website voted for the top books across numerous categories — including two in YA.

In the Young Adult category, the top winner was Clap When You Land by Elizabeth Acevedo. Acevedo’s “a novel-in-verse” explores themes of grief and family, following the lives of Camino and Yahaira Rios who discover each other after their father dies in a plane crash. The book won with 39,335 votes.

Holly Black’s The Queen of Nothing also earned the number one pick in the Best Young Adult Fantasy & Science Fiction category. This is the third book in the Folk of the Air series, which kicked off with The Cruel Prince in 2018. In fact, this is the second year in a row that Black has snagged the top prize in this category, the second book in the series, The Wicked King, winning 2019’s award.

In the Best Middle Grade & Children’s category, Rick Riordan’s The Tower of Nero won with a massive lead over its competition, with 49,341 votes in total. Christopher Paolini’s To Sleep in a Sea of Stars dominated the Science Fiction category with 45,833 votes. And Sarah J. Maas had one of the highest vote counts across all categories — 95,084 votes — which won her the Fantasy award with House of Earth and Blood.

Here’s a full list of all the finalists in the young adult categories, along with their vote counts.

You can see a full list of the winners of the 2020 Goodreads Choice Awards on the Goodreads website.

Did you vote in this year’s 2020 Goodreads Choice Awards?