‘Handmaid’s Tale’, ‘Harry Potter’ among Amazon’s most read books of 2017 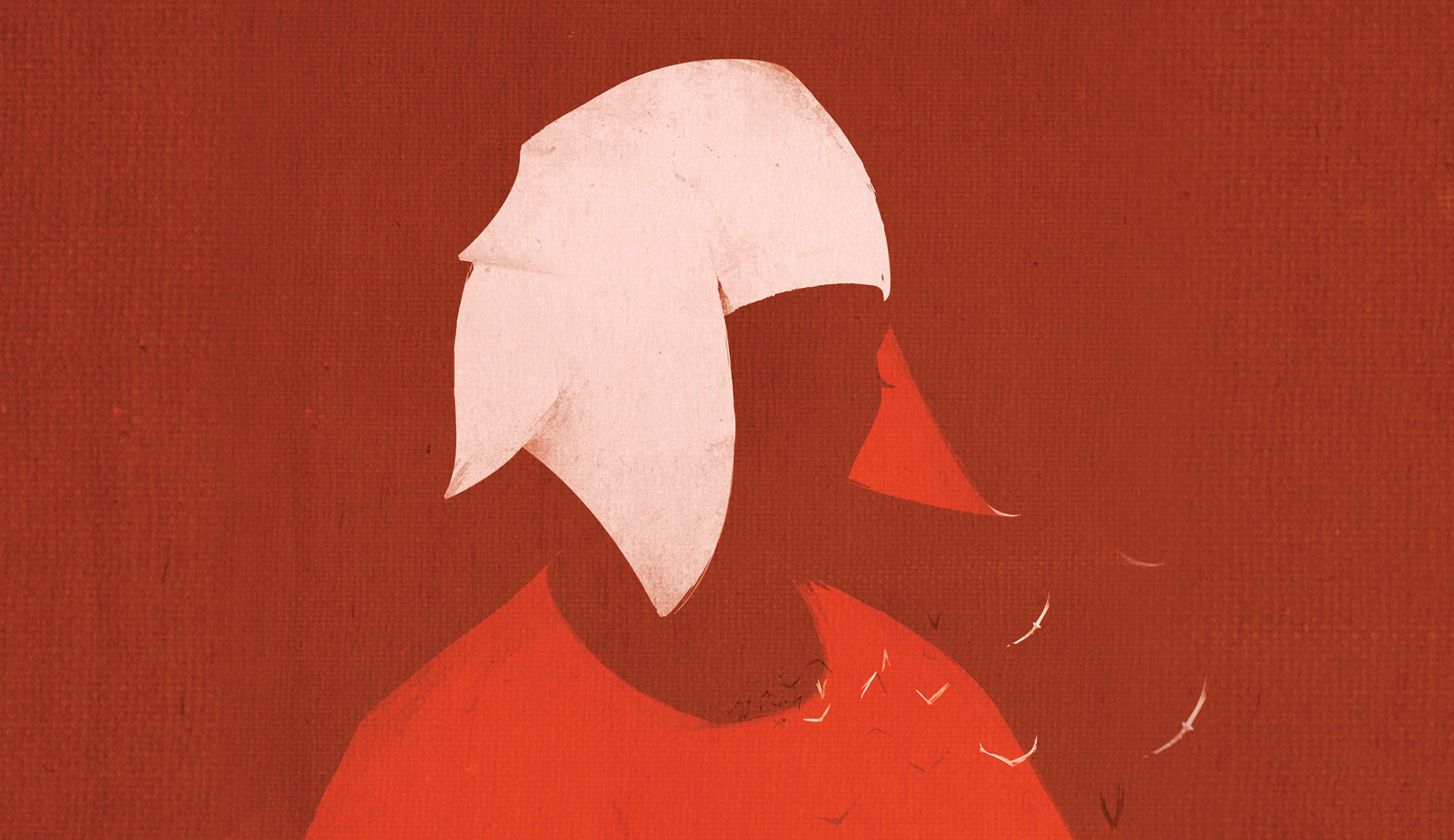 George R.R. Martin and Dan Brown are also sitting high on the list.

Amazon has unveiled ‘This Year in Books‘, showcasing the most-read books of 2017. Margaret Atwood’s The Handmaid’s Tale took the top spot, with Stephen King’s It and J.K. Rowling’s Harry Potter and the Sorcerer’s Stone closely behind.

Check Out the Top 10 Books:

Brandon Sanderson’s Oathbringer was the fastest-read book of 2017, according to Amazon.

Many of the books on the list presumably saw a boost in readership thanks to book-to-film adaptations, like Hulu’s take on Handmaid’s Tale and the movie ‘It’ released earlier this year. Of note is the fact that Harry Potter claims four of the top 10 positions on the list, though the movies have been complete for over six years. (Harry Potter is still going strong!)

The Handmaid’s Tale was the top book throughout The United States, save the states of Utah and Ohio. Atwood’s book came second to Brandon Sanderson’s Oathbringer in Utah and second to Hillbilly Elegy by J.D. Vance in Ohio.

Amazon crowned business book The 4-Hour Workweek by Timothy Ferriss as the most quoted book of the year. Brandon Sanderson’s Oathbringer was listed as the most “unputdownable” book of the year, noting that “readers tore through [it] faster than comparable books.” Harry Potter and the Sorcerer’s Stone was the most played book through Amazon’s digital assistant, Echo.

The list was compiled by Amazon Charts which keeps track of the week’s most-read and sold books. (In case anyone’s wondering, Oathbringer by Brandon Sanderson is currently at the top of this week’s list). Amazon’s data comes from the reading and listening behaviors of Kindle and Audible users.

HOW MANY OF THESE BOOKS MADE IT TO YOUR ‘READ’ LIST ON GOODREADS?