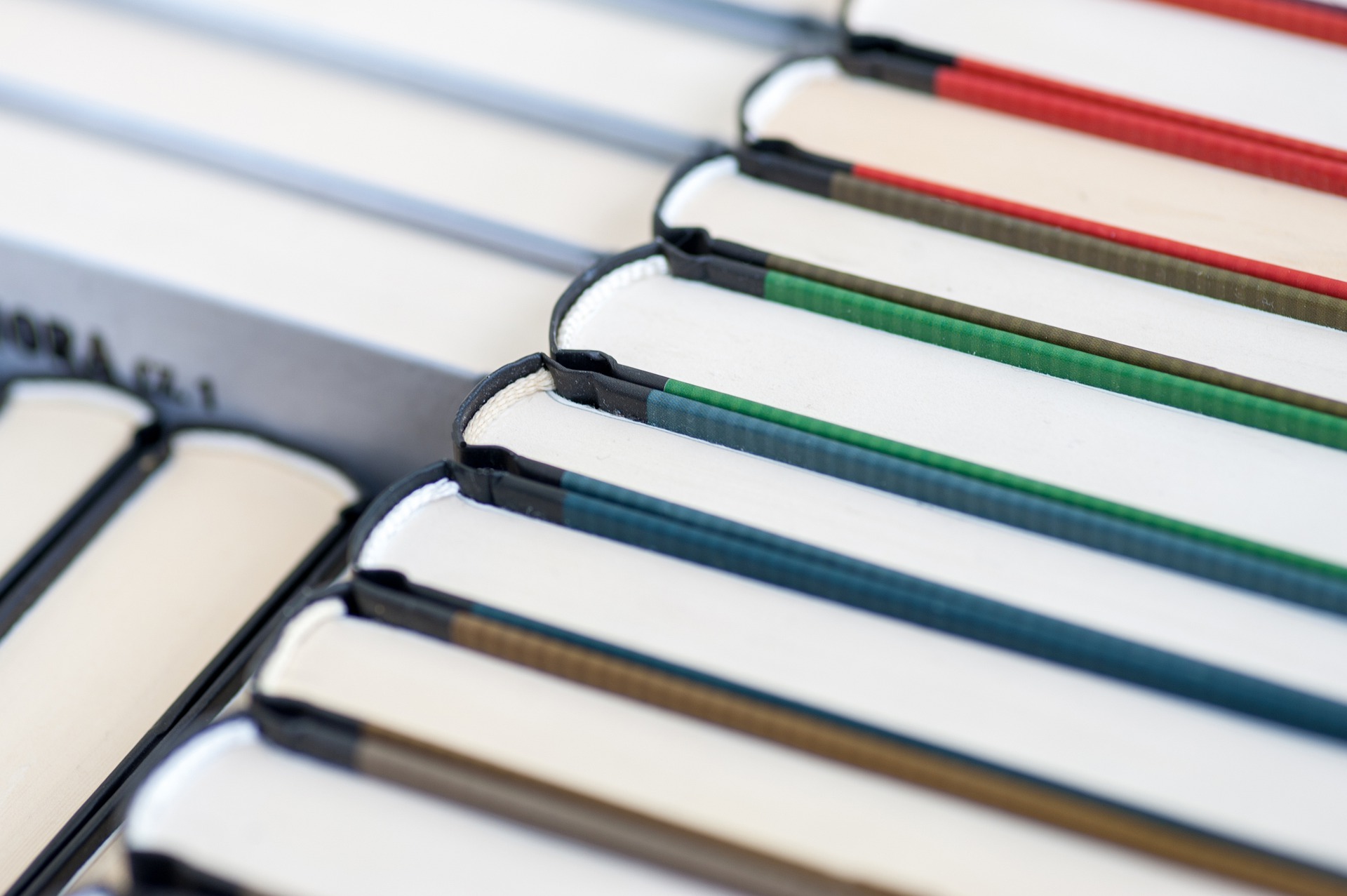 In light of the news, many are already referring to the major publishing houses as “The Big Four.”

Penguin Random House is set to buy Simon & Schuster, according to multiple reports. The purchase of one mega-publisher by another will surely change the publishing landscape as we know it.

Simon & Schuster is expected to remain editorially independent from Penguin Random House, according to a Times interview with Jonathan Karp, the company’s chief operating officer. Karp also said the publishing house would produce “the same volume of books” despite the acquisition.

“From these transformations we have adjusted to new management, welcomed other companies into our fold, and always emerged stronger, with an enduring commitment to excellence in book publishing,” Karp wrote in a memo to Simon & Schuster employees, according to CNN. “When we join Penguin Random House after closing, we can look forward to benefitting from exciting new relationships and opportunities that will enhance our ability to provide authors with the best possible publication they can receive.”