Spotify teamed up with celebrities to record free audiobooks 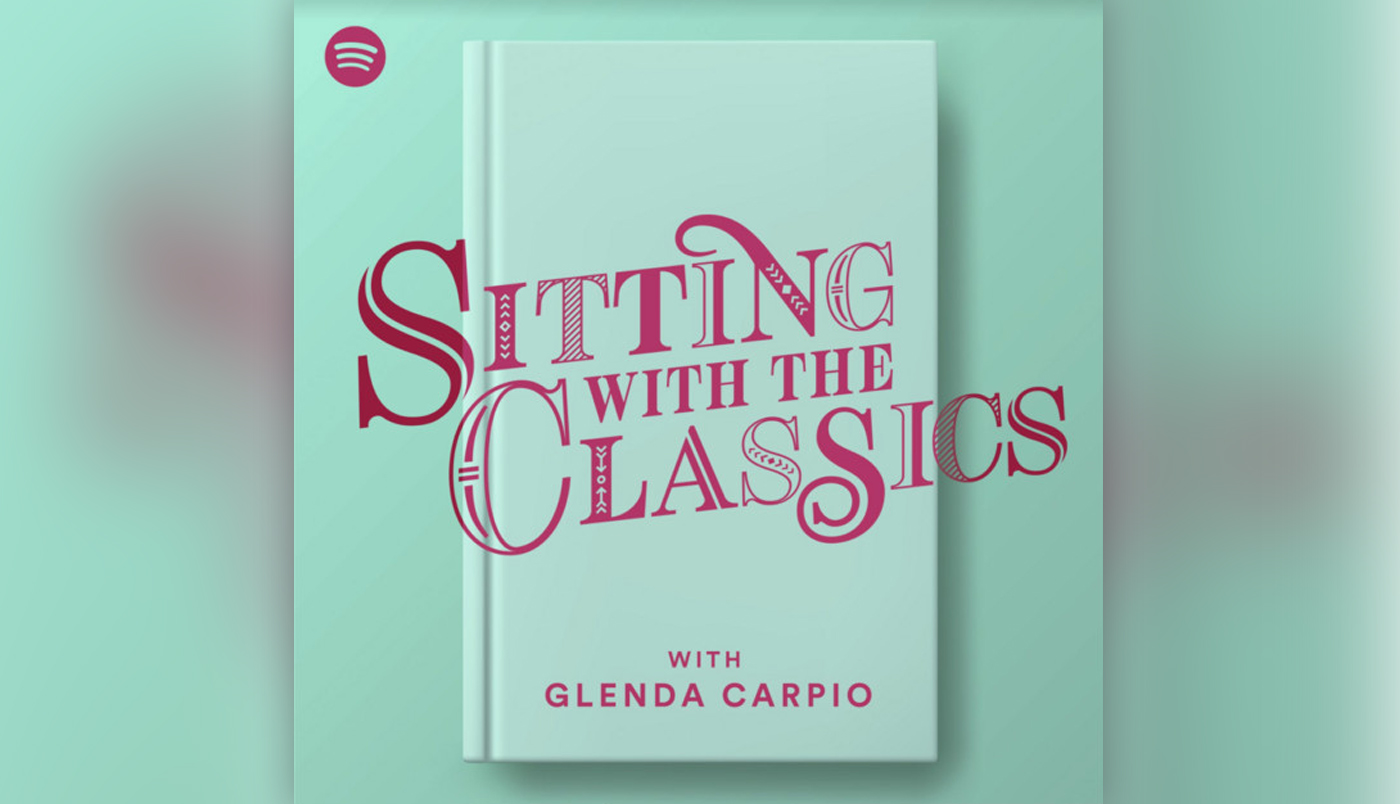 Album artwork for Spotify's 'Sitting With the Classics.' (Spotify)

Spotify is expanding its spoken word content by offering audiobooks to premium and free users.

What do Frankenstein and Jane Eyre have in common? They’re both free audiobooks on Spotify.

If you’re a Spotify subscriber, you might have noticed a collection of audiobooks titled, “Hear the classics.” That’s because Spotify rolled out nine audiobooks for its premium and free users last week. The books are classic novels in the public domain which include authors from Charlotte Brontë to Charles Dickens.

This collection of audiobooks is especially notable because of some of the larger names attached to the books. Spotify teamed up with celebrities like Hillary Swank, Forest Whitaker and even YouTuber David Dobrik; all lent their voices for the recordings.

Here’s a quick look at the audiobooks available:

Each audiobook is also accompanied by a segment hosted by Harvard professor Glenda Carpio, according to CNET. Carpio dives into the history of each novel to add context to the story and bring perspective about their relevance in today’s world.

This isn’t the first time audiobooks have debuted on Spotify. The streaming platform has offered audiobooks for years, including the entire Hunger Games trilogy. You can find the first book below.

Do you plan to listen Spotify’s audiobook offerings?