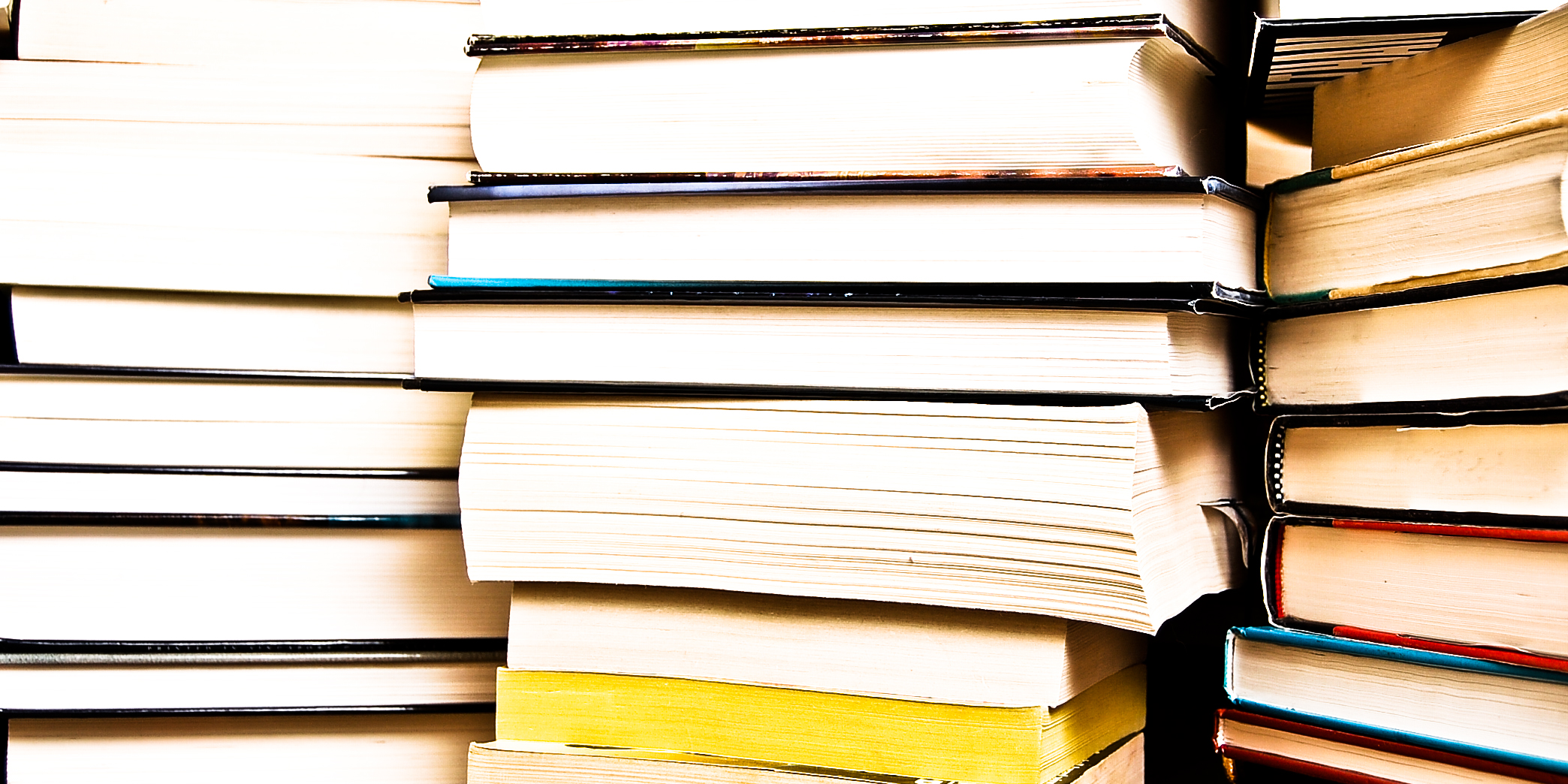 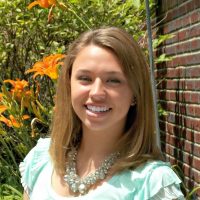 The Goodreads Best Books of 2016 awards opened earlier this month. In celebration, the Bookstacked staff picked their favorite books of the year.

The Goodreads Best Books of 2016 awards opened on November 1st. Goodreads members vote on who takes the prize for all twenty categories.

The awards started with the opening round, in which fifteen nominees were selected for each category. Members voted for a provided nominee or wrote in their own nominee. At the close of the Opening Round, the Semifinal Round began. During this round, the top five write-in titles for each category joined the original fifteen nominees. Voting began again. At the end of the Semifinal Round begins the Final Round, which starts November 15th. This is the last opportunity for members to vote for the top ten titles in each category from the previous round.

The Staff of Bookstacked selected their Best Books of 2016.

Lauren’s Pick: It Ends With Us by Colleen Hoover
“This is one of my overall favorite books of 2016. Though it is not for a younger audience, this book takes the romance genre to new levels of life and love. It helps you to understand difficult life situations adults and children alike will face and conquer.”
Science Fiction

Michael’s Pick: Morning Star by Pierce Brown
“Earlier this year I binge-read the entire Red Rising trilogy over the course of a few weeks. I thought all three books were fantastic, and that Morning Star, the conclusion to the series, was phenomenal! It built on the action from the first two as well as bringing the emotional arcs of all the characters to a stunning end.”

Kristy’s Pick: Rebel of the Sands by Alwyn Hamilton
“Alwyn Hamilton’s debut was one of my favorite reads this year! The way she was able to blend fantasy elements into a western atmosphere blew me away. The characters, magic, and overall theme felt unique throughout which made this book so enjoyable. I’m definitely a fan and looking forward to her future books!”

Megan’s Pick: Ivory and Bone by Julie Eshbaugh
“As a diehard Jane Austen fan, Eshbaugh’s Pride and Prejudice alluded novel was a new favorite of mine. This book separates itself from most young adult romance, which seems similar in plotlines and character development. Prior to reading Ivory and Bone, I never read a story set in the pre-historic period. Eshbaugh’s writing style is captivating and ingenious. My most anticipated book of 2017 is the sequel, Obsidian and Stars.”

Kristy’s Pick: The Unexpected Everything by Morgan Matson
“This contemporary was so entertaining that the length didn’t even bother me! I felt everything was paced greatly and made for an easy read. The characters were easy to connect with, and I enjoyed the friendships throughout the story. This book was full of everything we love about coming-of-age stories!”

Mary’s Pick: This Is Where It Ends by Marieke Nijkamp
“This book kept me on the edge of my seat the entire time I read it. It kept me guessing (and crying) from beginning to end. In a world where the topic is so relevant today, the book was a tale of suspense and realism that was really inviting to me.”

Michael’s Pick: Under Rose-Tainted Skies by Louise Gornall
“This is a book which I picked up without really knowing too much about it. I checked out a preview online and enjoyed the writing style, and figured I’d give it a go. It was probably the best decision I made all year. Under Rose-Tainted Skies showcases a very honest depiction of a girl living with agoraphobia, and presents a story that is as enjoyable as it is enlightening.”

Kristy’s Pick: Crooked Kingdom by Leigh Bardugo
“I’m a huge fan of Leigh Bardugo! Crooked Kingdom was one of my most anticipated reads for this year, and I was so happy that it lived up to all of my expectations. There was plenty of action, drama, and growth inside of this crazy world I’ve grown to love so much!”

Rebeca´s Pick: A Torch Against the Night by Sabaa Tahir
“This was a hard decisioin between A Torcha Against the Night and Glass Sword. I’m a huge fan of both of these series, but in the end one has to be better. I love the world Sabaa created, I was really looking forward to this book and I am happy to say that I was not disappointed at all. You have romance, frienship, family, drama! I really enjoyed all about it.”

Eleanor’s Pick: A Court of Mist and Fury by Sarah J. Maas
“This novel was honestly my favourite of this year, and in my opinion by far Maas’ best book. This was a highly anticipated read by all Maas fans and I think it’s safe to say it exceeded expectations. I loved everything about this book, and loved it even more second time around! I can’t wait to see what happens in the sequel and I truly think this book deserves a win in the Goodreads Choice Awards.”

Michael’s Pick: Lady Midnight by Cassandra Clare
“Coming into the year, I wasn’t as excited for Lady Midnight as I was expecting I would be, and when I started reading it, it took me a while to get into it. But as soon as I did I was captivated. I’ve been a fan of Clare’s other series’ set in the Shadowhunters world, but think that her newest blows everything else out of the water. The characters feel deeper and more realised, and the setting appeals to me a little more than ever before.”

Michael’s Pick: Magnus Chase and the Gods of Asgard: The Hammer of Thor by Rick Riordan
“By this point it feels very unlikely that a Rick Riordan book will ever disappoint. Last year’s The Sword of Summer was one of my favourites, and this years sequel did not let me down!”