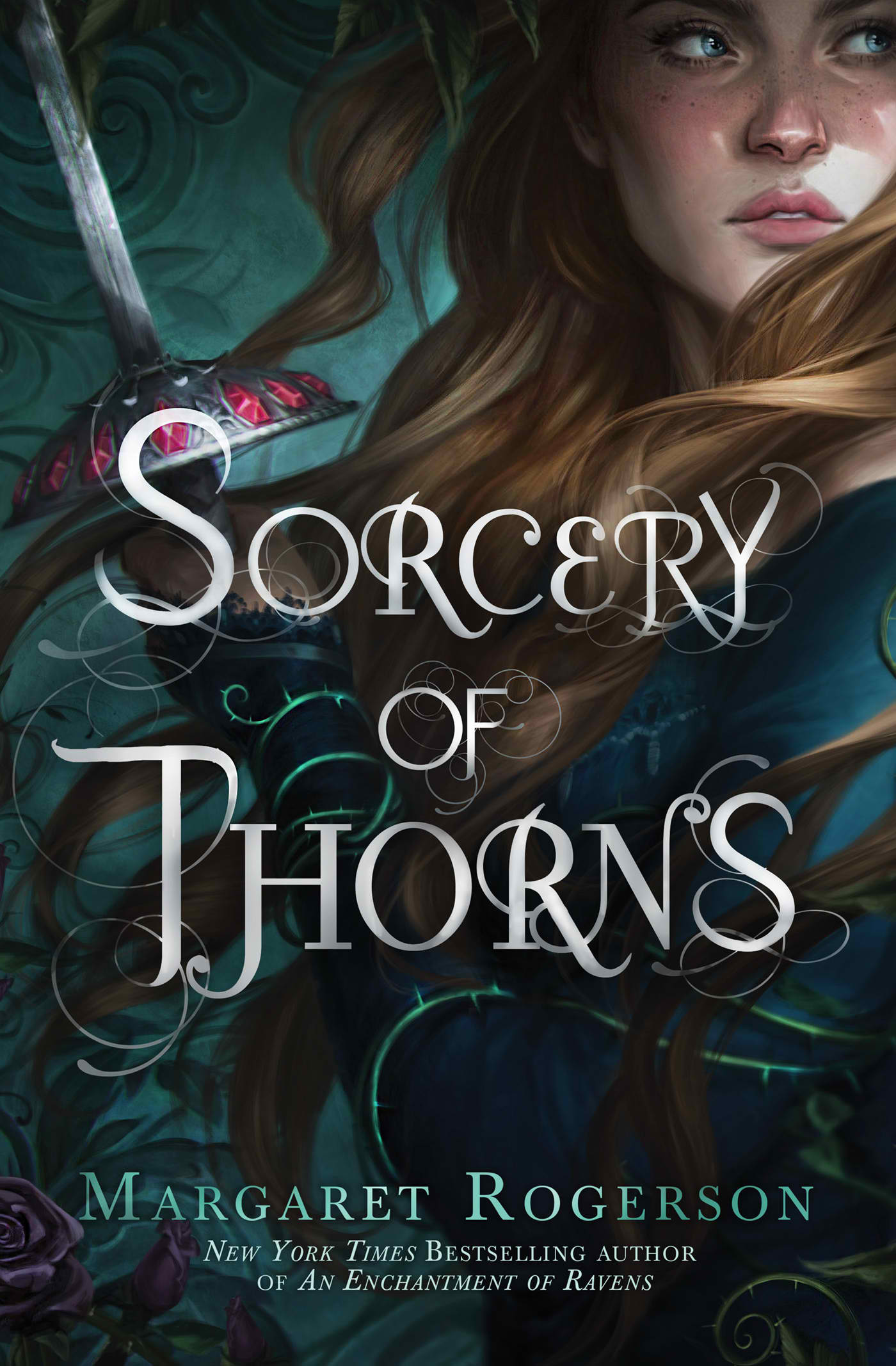 REVIEW: ‘A Sorcery of Thorns’ by Margaret Rogerson brings magic to life

Margaret Rogerson’s ‘A Sorcery of Thorns’ was magical in the best of ways.

Between an ancient family mystery, main characters seeking their place in a world that would do anything to turn against them, and found families, A Sorcery of Thorns by Margaret Rogerson was guaranteed to be a favourite of mine.

All sorcerers are evil. Elisabeth has known that as long as she has known anything. Raised as a foundling in one of Austermeer’s Great Libraries, Elisabeth has grown up among the tools of sorcery—magical grimoires that whisper on shelves and rattle beneath iron chains. If provoked, they transform into grotesque monsters of ink and leather. She hopes to become a warden, charged with protecting the kingdom from their power.

Then an act of sabotage releases the library’s most dangerous grimoire. Elisabeth’s desperate intervention implicates her in the crime, and she is torn from her home to face justice in the capital. With no one to turn to but her sworn enemy, the sorcerer Nathaniel Thorn, and his mysterious demonic servant, she finds herself entangled in a centuries-old conspiracy. Not only could the Great Libraries go up in flames, but the world along with them.

As her alliance with Nathaniel grows stronger, Elisabeth starts to question everything she’s been taught—about sorcerers, about the libraries she loves, even about herself. For Elisabeth has a power she has never guessed, and a future she could never have imagined.

In A Sorcery of Thorns, the books quite literally come alive. The story is set in a world where sorcery is a product of allying with demons, the spells of which are recorded in grimoires which are alive and take on a distinct personality and can turn into monsters when damaged. While the idea of drawing magical powers from a demon isn’t new to me, I absolutely loved what Margaret Rogerson’s done with the grimoires. It didn’t take long for me to be hooked on the book, purely to find out more about the lore within the world and I wasn’t disappointed. There’s separate dimensions, woodland creatures, demons, magic, and, in the centre of it all, it’s a librarian that has to save the day.

Margaret Rogerson’s captivating writing extends beyond the excellent world-building. All her characters, both the main and side ones, were fun, engaging and three dimensional. Each character is given a specific trait (or set of them) that makes them stand out from the others, but not so much that they steal the spotlight. Instead, they work together to form a coherent group. An added bonus for me was the revelation that one of the characters is bisexual and the way it was done. It’s a brief exchange within a larger scene but it doesn’t become its own separate subplot, nor is it dwelled upon as it’s not relevant to the main plot. One other feature that I loved about this book is how wrong Elizabeth’s initial perception of her world is. The unreliable narration was done really well and I didn’t feel at all confused by each new revelation, but rather enjoyed learning the truth of things alongside the main character.

The story is action-packed. The first chapter sets the tone for the rest of the book: it’s fast-paced, with danger lurking around every corner and it’s done in a masterful way. Given that Elizabeth happens to be an unreliable narrator in this case, the uncertainty surrounding different characters and events increases the more she learns that her world view is skewed, and there’s a desperation to learn the truth about things which I found I shared the more I read.

I can’t say there is a single part of A Sorcery of Thorns by Margaret Rogerson that I didn’t enjoy. Everything from the writing, to the characters, to the plot kept my on my toes and eager for more. I was sucked in from the very beginning and I had to remind myself to stop reading because I got too caught up to savour it.

Magical in the best of ways

A Sorcery of Thorns by Margaret Rogerson brings together lovable characters, a breathtaking world and a fast paced plot in an exceptional fantasy that left me craving more.