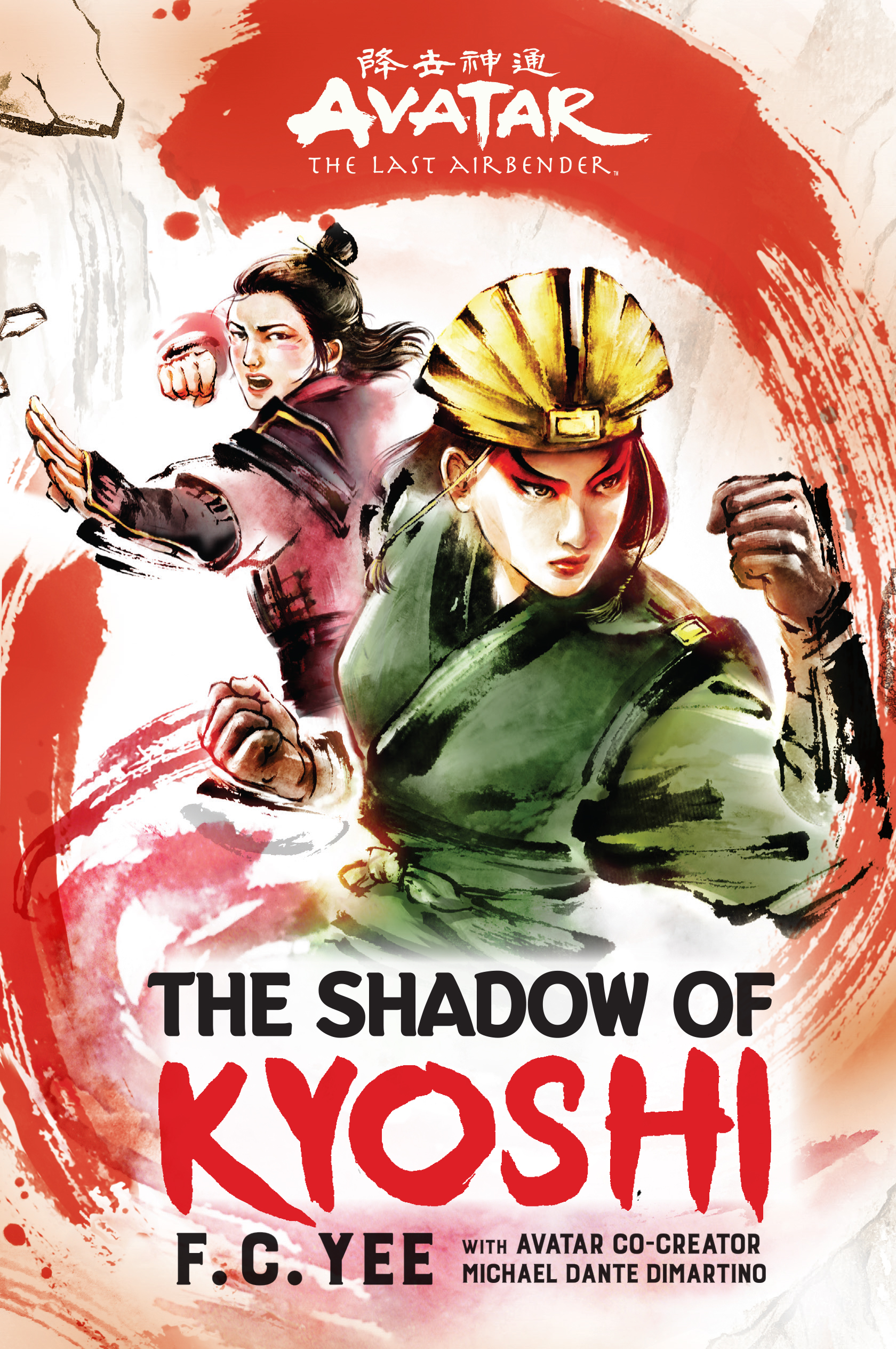 'Avatar: The Shadow of Kyoshi' by F.C. Yee (Abrams Books)

The Rise of Kyoshi is a rollercoaster of a book that somehow manages to balance adventure, action and lore. The Shadow of Kyoshi is a worthy follow-up with all the ups and downs — only louder, faster and much more heart-pounding.

Kyoshi’s place as the true Avatar has finally been cemented — but at a heavy cost. With her mentors gone, Kyoshi voyages across the Four Nations, struggling to keep the peace. But while her reputation grows, a mysterious threat emerges from the Spirit World. To stop it, Kyoshi, Rangi, and their reluctant allies must join forces before the Four Nations are destroyed irreparably. This thrilling follow-up continues Kyoshi’s journey from a girl of humble origins to the merciless pursuer of justice still feared and admired centuries after becoming the Avatar.

It’s been a great year to be an Avatar fan. Not only is the fandom buzzing with anticipation over the live-action remake (please be good 🤞), but the popularity of ‘Avatar: The Last Airbender’ is ramping up like never before, largely thanks to its return to Netflix.

Meanwhile, Avatar Kyoshi’s ramping up too.

Now established as the world’s Avatar, Kyoshi finds herself at the center of a political conflict within the Fire Nation, all while trying to reconcile the ghosts of her past (and her pasts). There’s a lot at play in this book, and the stakes couldn’t be higher.

Those high stakes are matched by a deep exploration of character. We come to better understand Kyoshi in this novel, a person simultaneously shaken and fortified by events in the first book. In the best way, Yee is especially gifted at zeroing in on the flaws of his characters. You learn to appreciate Kyoshi and her friends for their imperfections. They feel real, almost tangible. Nobody’s perfect. Mistakes are made. Lessons are learned.

Not to mention the action. Wow! For as thrilling as the animation is in the TV shows, Yee’s writing is perfectly paced when it comes to bringing bending to life. If animation could be captured into words, Yee’s done it.

One fight scene, in particular, manages to bottle the cinematic experience of Avatar perfectly. I laughed. I gasped. (I nearly cried.) I felt like I had tasted a sliver — just a sliver! — of what it was like to watch ‘Avatar: The Last Airbender’ for the first time again.

What’s most impressive is that Yee manages to spin an exciting and emotional story while deepening the lore of the Avatar universe. He was apparently given a fair amount of freedom in regards to building the world around Kyoshi. Thankfully, he pulls it off in a natural way that doesn’t clash with the already established canon.

Without a doubt, insights gained from the Fire Nation are a highlight. Learning more about this nation’s history and traditions was by far one of the best aspects of Shadow. There’s a bit to be learned about past Avatars too.

F.C. Yee does Avatar Kyoshi justice and brings honor to her name. She’s powerful and violent, loving and loyal — and flawed in the best of ways. She’s certainly earned her place next to Korra and Aang. The young girl introduced in the first novel becomes the legend here.

Avatar, The Last Airbender — The Shadow of Kyoshi is available to pre-order. It hits shelves this Tuesday, July 21.