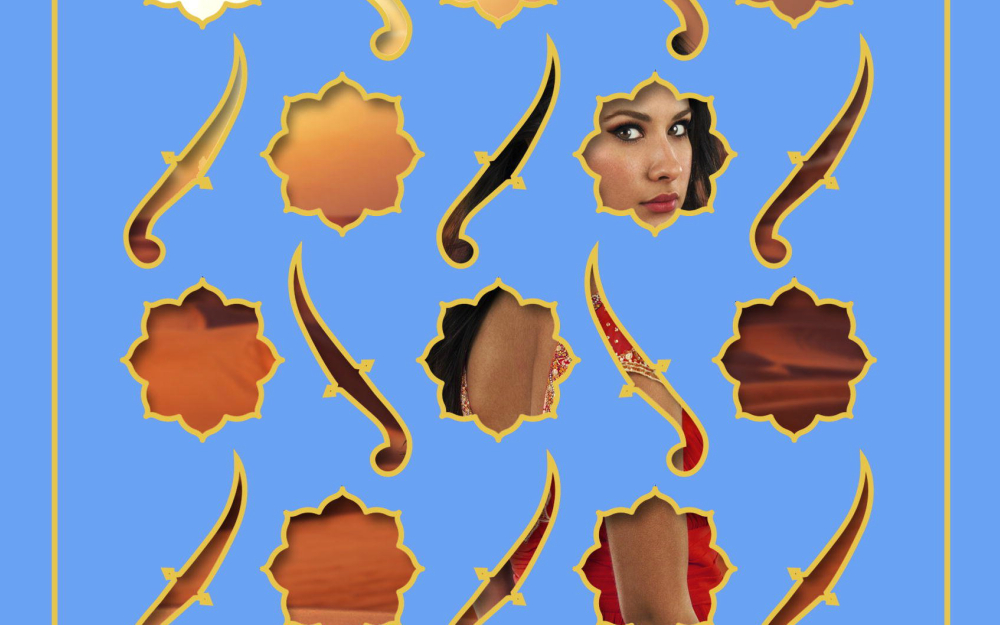 REVIEW: The Rose & the Dagger by Renee Ahdieh

‘The Rose & the Dagger’ is magical, enchanting, and extremely romantic. It was one of my most anticipated reads

The Rose & the Dagger is magical, enchanting, and extremely romantic. Renee Ahdieh beautifully wraps up Shahrzad and Khalid’s story by proving how love is the strongest power of all.

In a land on the brink of war, Shahrzad has been torn from the love of her husband Khalid, the Caliph of Khorasan. She once believed him a monster, but his secrets revealed a man tormented by guilt and a powerful curse – one that might keep them apart forever.

Reunited with her family, who have taken refuge with enemies of Khalid, and Tariq, her childhood sweetheart, she should be happy. But Tariq now commands forces set on destroying Khalid’s empire. Shahrzad is almost a prisoner caught between loyalties to people she loves. But she refuses to be a pawn and devices a plan.

While her father, Jahandar, continues to play with magical forces he doesn’t yet understand, Shahrzad tries to uncover powers that may lie dormant within her. With the help of a tattered old carpet and a tempestuous but sage young man, Shahrzad will attempt to break the curse and reunite with her one true love.

Shahrzad and Khalid’s story continues as they are both struggling with the aftermath of the storm that left Khorasan in pieces. Shahrzad is now reunited with her family, along with Tariq, in an encampment that is proving to be not as safe as she’d like. Khalid is trying to give his people hope as he secretly goes out into the city, disguised, to help them rebuild their homes. They are both trying to play their part, but are miserable as they miss each other deeply.

As we see more of where both Shazi and Khalid are at the moment, the story seems to drag with a lot of unnecessary information. Shazi is still a strong heroine, her intelligence and quick wit comes in handy as she tries to survive amongst her enemies. At the encampment we get to know her sister, Irsa, better and I really loved her. She’s just as smart as Shazi is, but she’s still young and unsure of herself in many ways. Irsa is easy to connect with because she feels human, especially when these characters are testing their limits during the brink of war.

Back at the palace we see more of the characters we fell in love with in the first book; Despina, Jalal, and even the Rajput. There wasn’t enough of them though and this made me sad. Khalid is still as great as he was in The Wrath & the Dawn though. He’s quiet, smart, and willing to do anything to save the people he cares about.

As the story progresses, Shazi is forced to explore the magic within her. She is determined to break the curse in order to go back home, to Khalid. Shahrzad travels to seek help from the only ally she may have left. In this magical place, she is introduced to a few new characters, which she only ends up really interacting with one though. Artan, who becomes her tutor, decides she is worth the risk and is willing to help her break the curse.

Artan is by far my favorite new character in this book! He’s sarcastic, intelligent, strong, and has an awesome power. Like I said, the beginning seemed to drag and contain too much information. When we finally get to the part where magic is being introduced, well the story seemed to be rushed and not contain enough detail. I was a little disappointed that Artan and the other characters’ magic wasn’t explored more, or his relationship with Shazi. It seemed like a missed opportunity.

Everyone plays a role throughout the story, very much like in the first book, even Tariq. In order to break the curse Shahrzad and Khalid must seek help from all of those around them. I was happy to see old characters return and see new characters being introduced as the story continued.

We are taken on an emotional ride until the very end. There is revenge, betrayals, harsh truths, and heartbreak all within this story. There were a few twists that I couldn’t predict and that made this book fantastic! Although I enjoyed reading it, a lot of parts did feel anti-climactic for me because some events happened too easily for these characters, which left me disappointed.

The story wraps up beautifully though. Yes, I didn’t enjoy this book as much as the first one, but through Renee Ahdieh’s writing I still fell inside this world and saw everything through her words in a unique way. Ahdieh will forever be one of my favorite writers because she truly developed this world in a fantastic way, and was able to give her characters the ending they deserved.

I wanted a little more and I think this series would have had more potential if it was a trilogy instead, that way Ahdieh would’ve had room to space everything out more. These characters were driven by pain and revenge in the beginning, but there was no doubt that their love for each other was the greatest power they all held. We continued to see that throughout the story, and I really loved that strong aspect of the book.

If you loved The Wrath & the Dawn then I think you will be happy with the ending to Shahrzad and Khalid’s story. It is still romantic and swoony! There was a bit of spark missing from this book that was in the last, but overall it was great. I may have even cried towards the end!

One my most anticipated reads!

Unfortunately I found the plot of The Rose & the Dagger to be not as strong as I would have liked it to be, but there were definitely parts that helped to make this story more unique. Renee Ahdieh’s writing never fails to disappoint as she wraps up Shahrzad and Khalid’s story in a beautiful way. All of the characters brought something to the story. I loved seeing old characters and I really liked the addition of the new ones, too. They all developed well in order to prove how love is the strongest power of all.