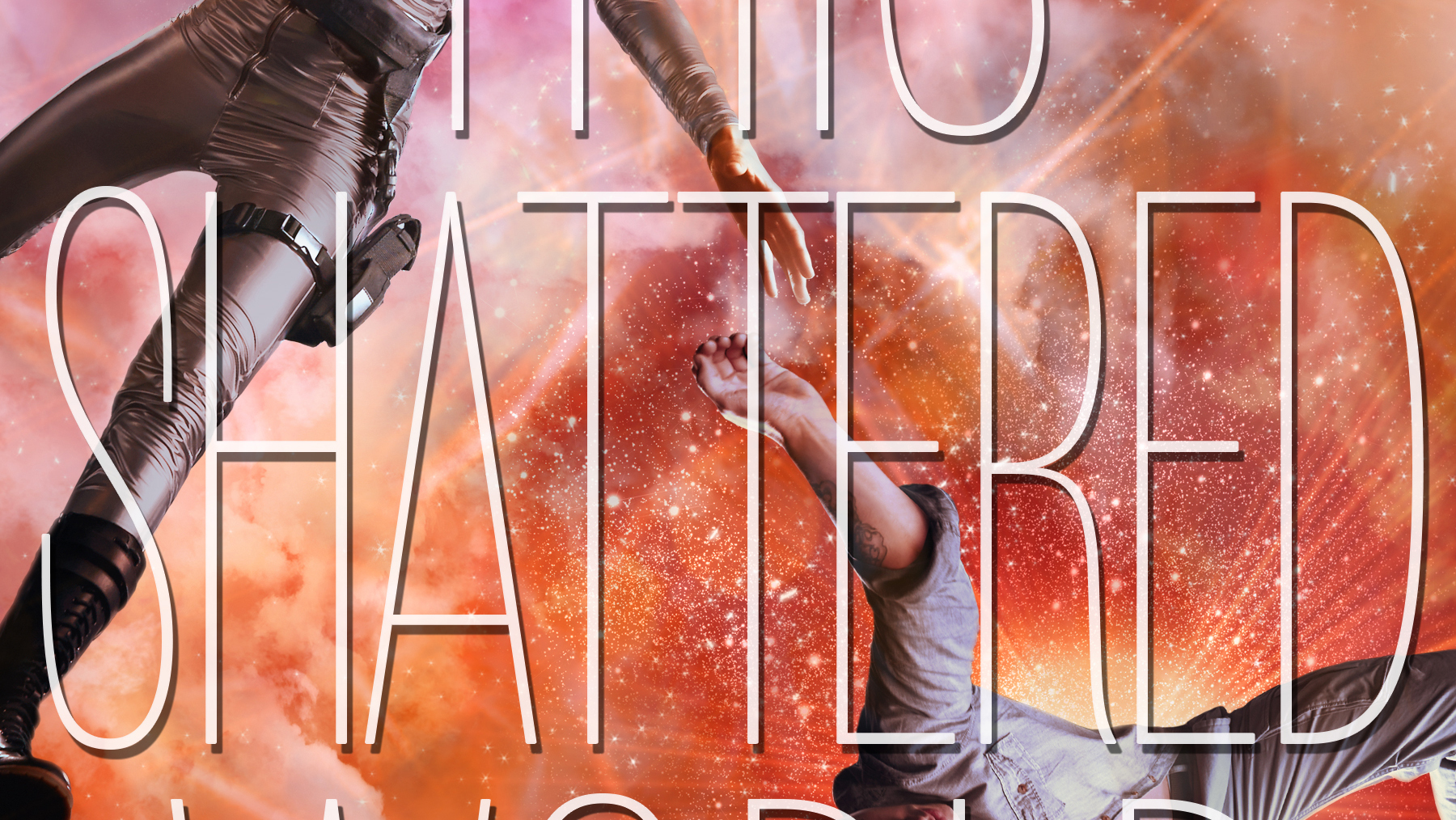 REVIEW: ‘This Shattered World’ by Amie Kaufman and Meagan Spooner

Highly recommended to those who read the first one.

This Shattered World is the sequel to Amy Kaufman’s and Meagan Spooner’s These Broken Stars. Let’s just say that I was expecting a good book because I loved the first one. Well, I was blown away! I honestly don’t know how Meagan and Amy do it.  Every detail that runs through this world is amazing!

Jubilee Chase and Flynn Cormac should never have met.Lee is captain of the forces sent to Avon to crush the terraformed planet’s rebellious colonists, but she has her own reasons for hating the insurgents.

Rebellion is in Flynn’s blood. Terraforming corporations make their fortune by recruiting colonists to make the inhospitable planets livable, with the promise of a better life for their children. But they never fulfilled their promise on Avon, and decades later, Flynn is leading the rebellion.

Desperate for any advantage in a bloody and unrelentingly war, Flynn does the only thing that makes sense when he and Lee cross paths: he returns to base with her as prisoner. But as his fellow rebels prepare to execute this tough-talking girl with nerves of steel, Flynn makes another choice that will change him forever. He and Lee escape the rebel base together, caught between two sides of a senseless war.

I love this book because it is full of suspense from start to finish! The new characters are also awesome! I was very impressed with Jubilee Chase. Seeing as she is a captain, she has to be a strong woman. I love that she defends herself and is not afraid of almost anything. Flynn was yet another great character. I loved the complexity between their relationship. Ultimately, they come together to fight off a larger enemy. Two sides of the battle become one! I loved it.

Aside from new characters, there’s also a cameo with… I won’t tell you so I don’t spoil the surprise, but you’ll love it!  I was hoping it would happen and it did!

I highly recommend this book to those who read the first one. However, don’t expect a ton of romance. There’s some, but not as much as there was in These Broken Stars. This book focuses a lot more on the action and fantasy.

The only downside is waiting this whole year for Their Fractured Light, which will be the last book in the trilogy.

Well written, a must-read if you loved ‘These Broken Stars’