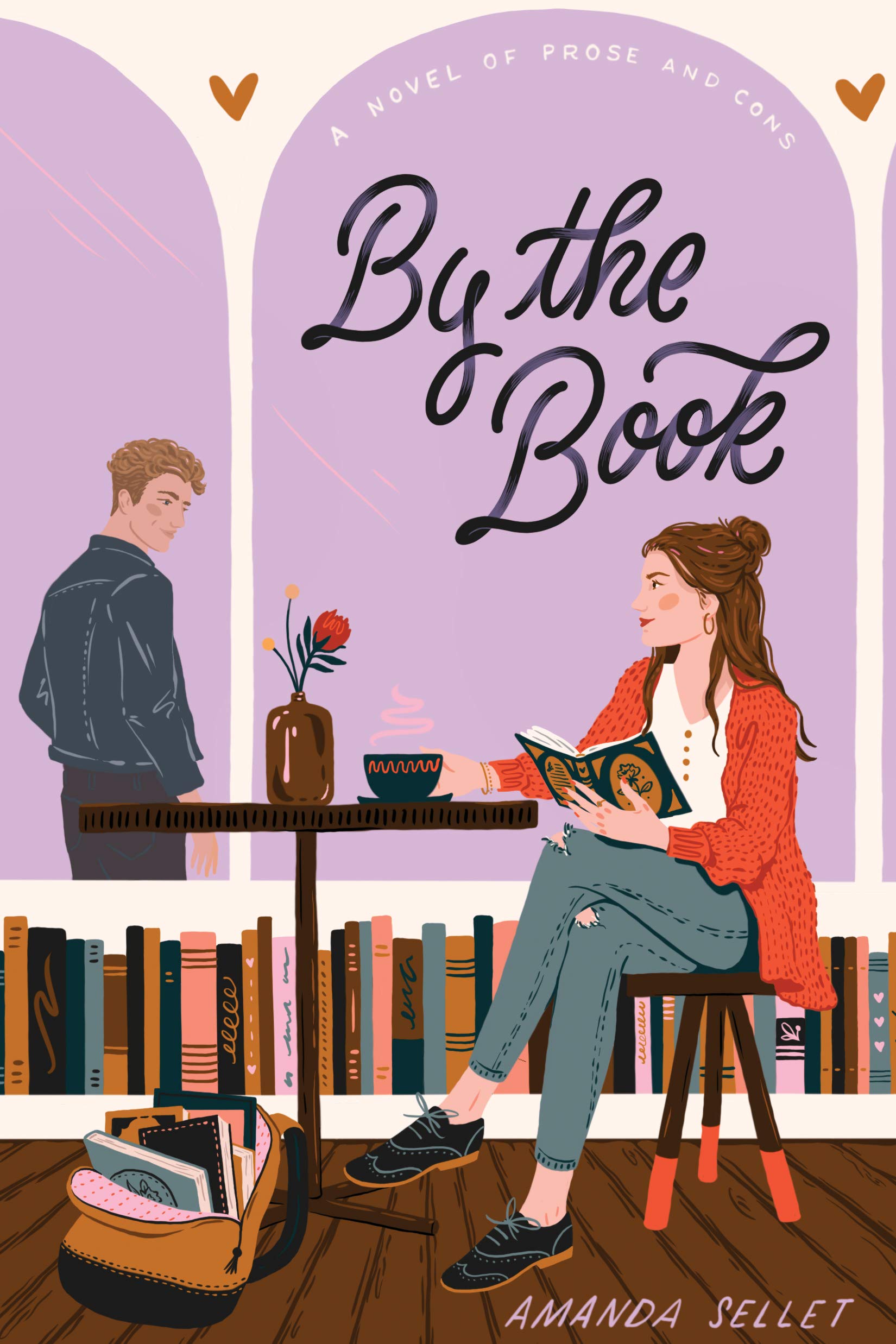 'By the Book' by Amanda Sellet. (HMH Books for Young Readers)

REVIEW: ‘By the Book’ by Amanda Sellet sells itself short

Amanda Sellet’s debut novel is filled with promise, but it doesn’t evolve past the tropes of early 2000’s YA romance novels.

By the Book charts a high school sophomore’s journey from a small, artsy school into the wilds of public education, with classic novels as her guide.

As a devotee of classic novels, Mary Porter-Malcolm knows all about Mistakes That Have Been Made, especially by impressionable young women. So when a girl at her new high school nearly succumbs to the wiles of a notorious cad, Mary starts compiling the Scoundrel Survival Guide, a rundown of literary types to be avoided at all costs.

Unfortunately, Mary is better at dishing out advice than taking it—and the number one bad boy on her list is terribly debonair. As her best intentions go up in flames, Mary discovers life doesn’t follow the same rules as fiction. If she wants a happy ending IRL, she’ll have to write it herself.

Mary knows the classics. Austen, Tolstoy, Montgomery, Shelley. She knows them better than anyone else, except, perhaps, her eccentric family.

In the summer before her sophomore year, she learns that her liberal alternative high school didn’t receive enough funding. And so, Mary Malcolm-Porter is thrust into Millville High with nowhere to turn. She resigns herself to spending most of her time alone at local bookstores, including one called Tome Raider (great name).

However, she accidentally falls into a cheerful circle of friends who accept her constant Anna Karenina references with open arms. Mary convinces them that her classic novel background makes her qualified to be the group’s resident judge of character, and things escalate from there.

At its core, this is a sugary book that any 15-year-old romance enthusiast will devour. The romance is fine, though it appears less frequently than you’d expect. The family dynamic is fun, if a bit overly twee. Despite dragging in the middle, the ending is perfectly sweet.

However, the high school dynamics, and the writing style itself, made it feel like a novel published in 2010, not 2020.

There are cliques. There are mean girls. There are are cringey nicknames Mary uses to refer to her friends. There are 15-year-olds who do and say things only adults would. The dialogue never feels quite natural.

In short, By the Book is pleasant, but it is also dated. Its themes mirror those in Louise Rennison’s Confessions of Georgia Nicolson series, which is still essential reading for any girl entering high school, despite being written in 1999.

By the Book was so close to being an Angus, Thongs and Full-Frontal Snogging, but it lacked the panache, the self-awareness, and the inherent awkwardness that would make it great.

Which is a shame, because Tome Raider really is a fantastic name for a fictional bookstore.