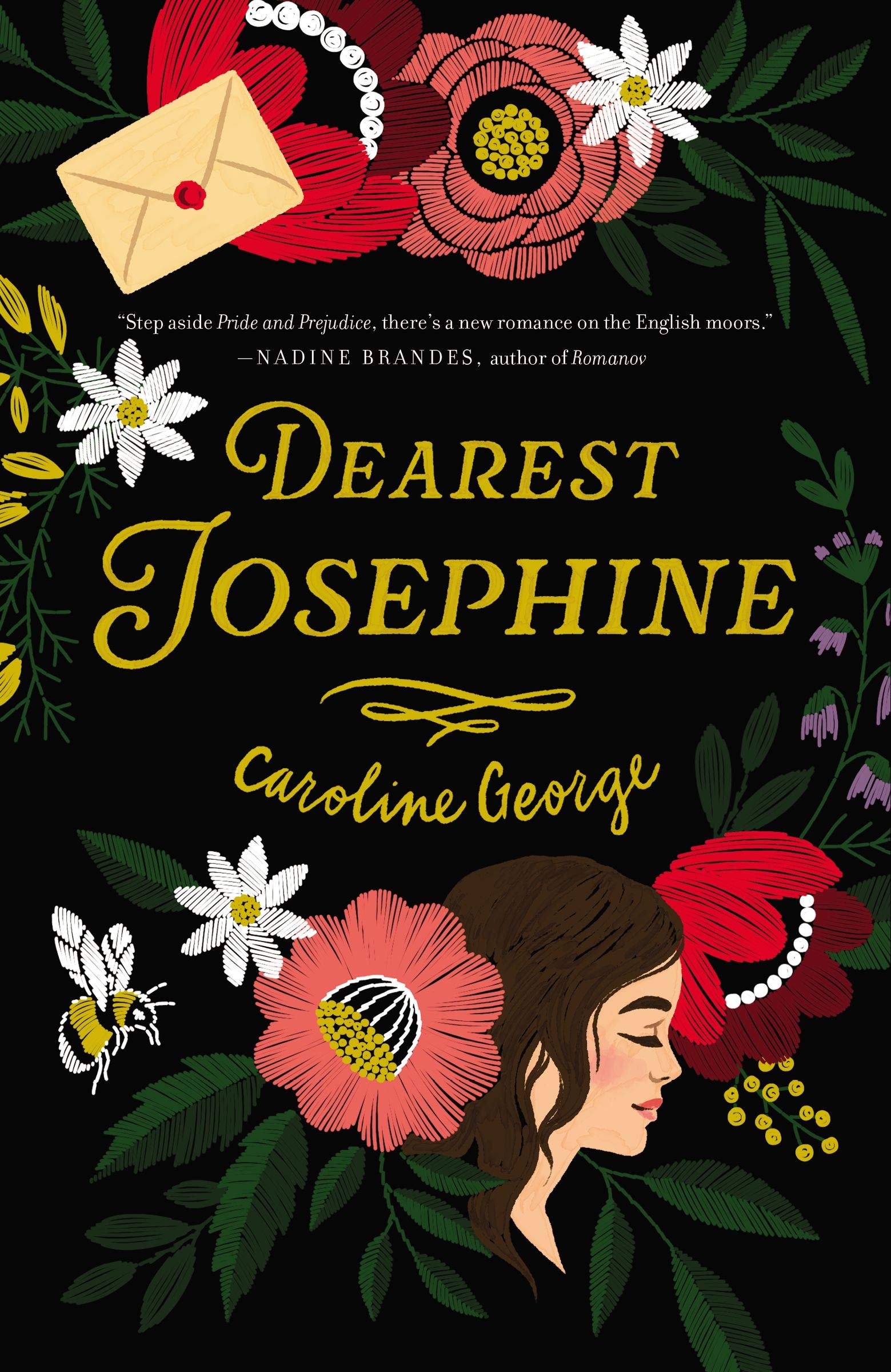 REVIEW: ‘Dearest Josephine’ by Caroline George is an intriguing tale of time-crossed lovers

The latest novel by Caroline George charts a love story that spans centuries, told in letters.

2020: Chocolate and Earl Grey tea can’t fix Josie De Clare’s horrible year. She mourned the death of her father and suffered a teen-life crisis, which delayed her university plans. But when her father’s will reveals a family-owned property in Northern England, Josie leaves London to find clarity at the secluded manor house. While exploring the estate, she discovers two-hundred-year-old love letters written by an elusive novelist, all addressed to someone named Josephine. And then she discovers a novel in which it seems like she’s the heroine…

1820: Novelist Elias Roch loves a woman he can never be with. Born the bastard son to a nobleman and cast out from society, Elias seeks refuge in his mind with the quirky heroine who draws him into a fantasy world of scandal, betrayal, and unconditional love. Convinced she’s his soulmate, Elias writes letters to her, all of which divulge the tragedy and trials of his personal life.

As fiction blurs into reality, Josie and Elias must decide: How does one live if love can’t wait? Separated by two hundred years, they fight against time to find each other in a story of her, him, and the novel written by the man who loves her.

Josie De Clare is a heroine in distress.

She’s taking a gap year to work through the death of her father, and she’s just begun reconciling with her estranged best friend from secondary school. To top it all off, her mother is thinking of selling the London townhouse she shared with her dad.

The only possible solution is to move into the old Northern English estate her father owned but never had the chance to fix up. While she’s there, she discovers a large collection of old letters from the 1800’s, addressed to Josephine De Clare. Yes, very similar names. Weird, right?

As she begins reading them, she becomes absorbed by the author, Elias, and his life. She begins falling for him, too.

The story is told almost exclusively in the form of letters, emails, and text correspondence. Additionally, they’re all interspersed unpredictably within each other — a letter may be interrupted by a text conversation, etc. Though it’s hard to grasp at first, it quickly feels very natural. If you were reading romantic letters you found in your late father’s mysterious estate, you’d pause to text you best friend about it, too.

Josie works her way through the letters, as well as the novel written about Elias and his romance with Josephine. She texts and emails her best friend, Faith, about how she grows closer to Elias the longer she spends time with him, reading his letters and repairing his neglected home.

There’s also an incredibly charming neighbor named Oliver, but let’s not get into that.

Though it took a while to get my sea legs, this book was entirely charming in its uniqueness. Old letters have this extremely intriguing mystery to them, so it was very fun to follow Josie as she delved deeper and deeper into the mystery of who Elias is, and why his paramour is incredibly similar to her.

All the characters are nicely developed –- even Faith, Josie’s best friend that we never directly meet. Faith has just recently moved back to New York from London, and finds herself at a crossroads between moving forward with the life she’d planned, and the adventure of being in her early 20’s.

Though the central plot regards Josie and her complicated romance, it also charts Josie’s own growth as she comes to terms with her grief, and gains a deeper understanding of who she is and what it means to be alive in the 21st century.

I found myself more intrigued by the modern correspondence between Josie and the people she’s interacting with (including, but not limited to: her mother, best friend, and terrible ex-boyfriend). Elias’s sections dragged on a bit, though that can be chalked up to the juxtaposition of modern people texting and Victorian people writing letters.

Dearest Josephine was a lovely, engrossing story about love through the centuries, and is the perfect chaser to what, for most of us, was a rather lonely Valentine’s Day.

A romance that crosses the distance