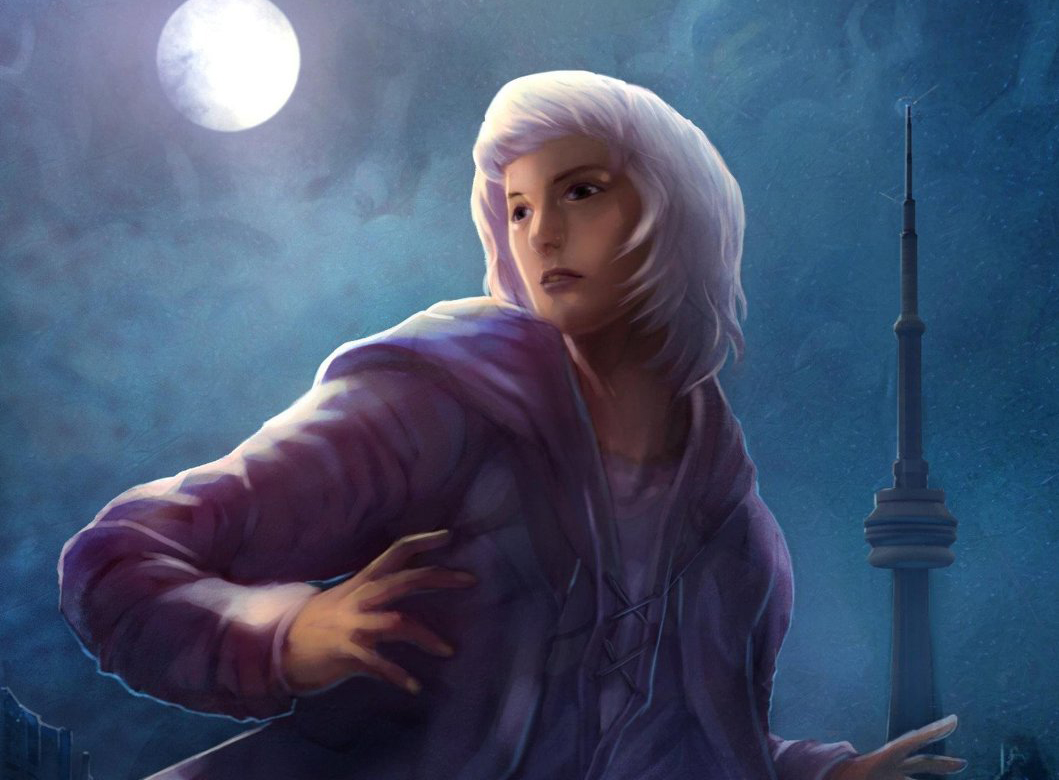 The post-apocalyptic trend is one that has been going on for a while now–and at times it seems very wearisome. Yes, we like our zombies and our aliens, but it’s always good to get something a little more fresh. Fortunately, if you’re still into the post-apocalyptic trend but are looking for something with a twist, then you’re going to want to check out Dream Caster by Najeev Raj Nadarajah.

Haunted by memories of his massacred settlement, sixteen-year-old Weaver seeks cover in a hidden refuge among the remains of a ruined city. In the midst of building a new life, Weaver discovers that he has the amazing power to cast his dreams into reality. Convinced it’s just an anomaly, Weaver ignores it. That is until he learns of a mysterious man who shares the ability, and uses his power to bring nightmares into existence and wage war on the world. The peaceful life Weaver hoped for begins to unravel as waves of chaos begin to break loose about him. In a race against time, Weaver must learn to accept his role as a dream caster and master his new power, before his new home is destroyed and humanity is pushed to the brink of extinction.

This is Nadarajah’s first published novel and there’s a lot of accomplishment in these pages. What sets Dream Caster apart from other post-apocalyptic novels is the unique mix of fantasy. This is a world where dreams come to life and supernatural forces are at work to keep the world in its declining state. It has the same sort of spiritual-like elements that reminds one of “Avatar: The Last Airbender.”

The take is definitely unique and works well in creating mystery and intrigue throughout the story. The main character, Weaver, goes through significant changes that readers will enjoy observing. He makes for a good hero amidst a lot of other interesting characters. Nadarajah also has a knack for descriptive narrative which helps bring the settings to life. There are moments where you feel as if you are navigating through the desolated world alongside Weaver and the other characters.

While the concept is unique and well-executed, there are still large issues in Dream Caster. Weaver and his friends (most of whom are young adults) all have a similar fashion of speech. What’s more, is their knack of talking like adults. This makes the dialogue unrealistic in many places and hinders some of the character development. In some cases, it also works against the flow of the story. There are definitely rough patches in the book that make the plot move slow in some chapters.

Still, I was personally able to forgive those aspects simply because of the intriguing concept. There are still engaging mysteries to be solved throughout the book as well as charming payoffs here and there. While it’s far from the best book I’ve ever read, it is an enjoyable one and I just might pick up the sequel to see where the story goes.

A story for those who enjoy intrigue

Dream Caster’s strong points lie in the concept and plot. It brings something new to the post-apocalyptic genre that readers will enjoy. The writing is generally good, although the sophisticated dialogue seems out of place and awkward coming from young adults.