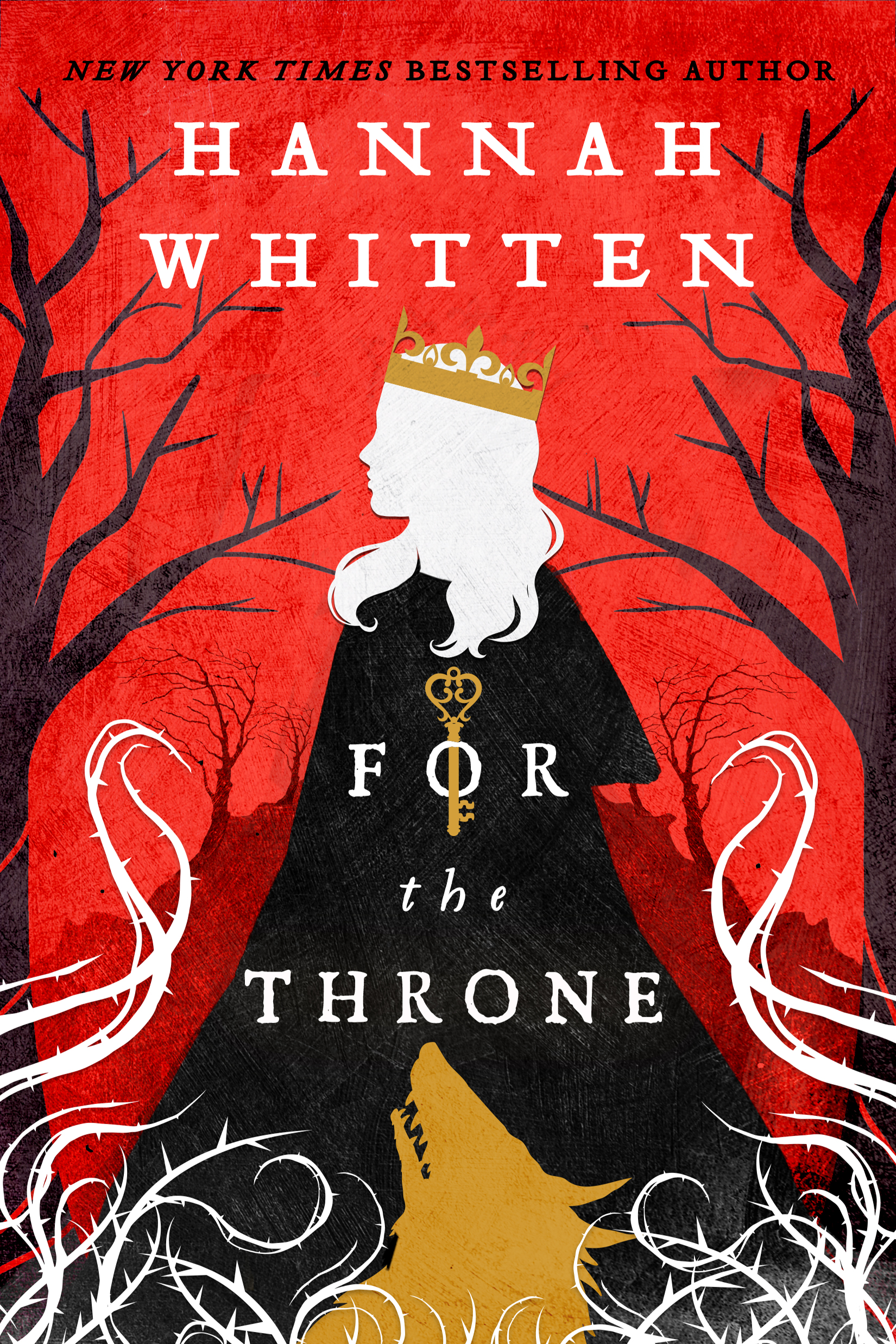 'For the Throne' by Hannah Whitten. (Orbit)

REVIEW: ‘For the Throne’ by Hannah Whitten is a satisfying sequel

Neve must navigate the Shadowlands with a disgraced, villainous King in order to save herself and her world

Last year I stumbled across Hannah Whitten’s debut, For the Wolf, and knew immediately upon finishing it I had to see where Red and Neve’s story ended.

Red and the Wolf have finally contained the threat of the Five Kings, but at a steep cost. Red’s beloved sister — Neve, the First Daughter — is lost in the Shadowlands. But Neve has an ally, even if it’s one she’d rather never speak to again — the rogue king Solmir. Together they must journey across a dangerous landscape to find the mysterious Heart Tree — and finally claim the gods’ fark, twisted powers for themselves.

For the Throne picks up just after the ending of For the Wolf, following Neve as she dashes through the mysterious Shadowlands away from her kidnapper. Whereas the first novel was primarily told from Red’s perspective, For the Throne primarily follows Neve’s point of view. I enjoyed this parallel. Where in the first novel we watched as Red and Eammon slowly but surely fell for each other as they navigated the fearsome yet endearing Wilderwood, here we watch as Neve attempts to understand the inner workings of King Solmir as they trek through the desolate Shadowlands.

For the Throne is undoubtedly an enemies-to-lovers novel, but it does it languidly, in a way that doesn’t neatly cleanse wrongdoings but acknowledges them and learns love anyway. As far as tropes go, I though this one was executed rather beautifully.

I adored Red and Eammon in For the Wolf, so I was initially a little disappointed at the prospect of this sequel being mainly about Neve. Yet Whitten’s writing is such that I grew to love Neve as I loved Red, and seeing her struggle with her inner turmoil of thoughts of inadequacy and villainy made her seem that much more real. Always destined for power, Neve wraps her sovereignty around her to protect herself from the outside terrors of the Shadowlands. Her determination and drive is brilliant, as is her softer, more vulnerable side.

As for Solmir, I couldn’t help but like him despite his past actions. In fact, I was begging Neve to soften her heart to him long before she did. Throughout the book he attempts to shield himself from the vulnerability of his feelings by wearing his past villainy like armour. The parallels between him and Neve make them a couple clearly meant to be, in my eyes.

The writing of For the Throne wasn’t quite as impressive as it was in For the Wolf, but nevertheless I enjoyed the story and flew through the pages. It lacked a little nuance and became repetitive or not-quite-right in places, but I found this easy to gloss over through my captivation with the story. Sadly the lack of diversity in the novel, and the duology as a whole marks it down somewhat.

The Wilderwood duology is a fantastic pair of books for anyone looking for fantasy with a side of romance, an interesting legend and hints towards real-world mythology. For the Throne is a worthy sequel, and ends in a way that will make you heart full and put a smile upon your face.

Characters: lacking in diversity yet with enjoyable character arcs.

Writing: not quite as good as the first novel but captivating nonetheless.

Theme/Message: exactly what I needed it to be.