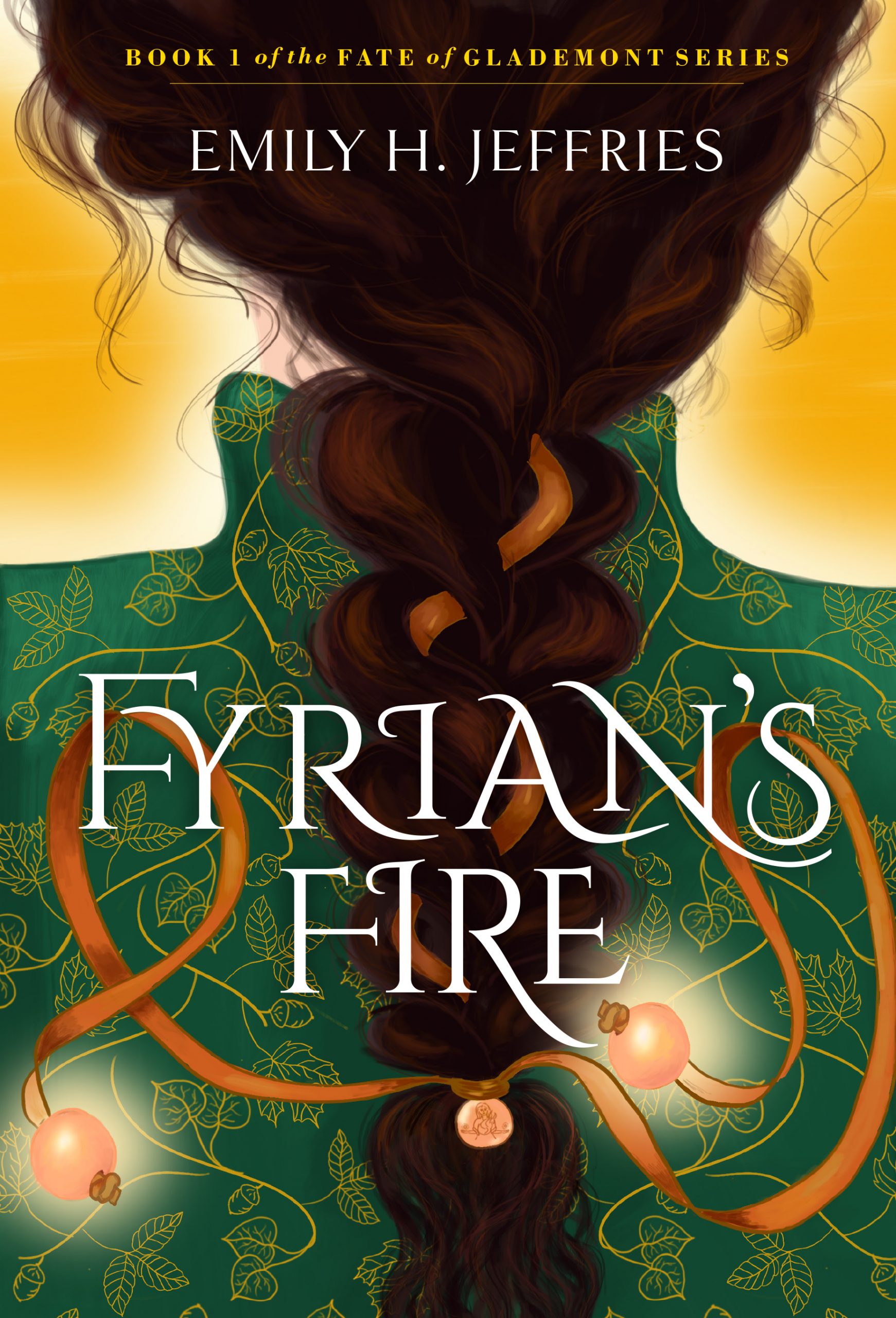 REVIEW: ‘Fyrian’s Fire’ by Emily H. Jeffries left a lot to be desired

When Glademont is threatened by an ancient evil, only Tess can save its future.

When the queen gives Tess the shénil, she sets her on a path that will determine the future of her dione and even the continent in Fyrian’s Fire by Emily H. Jeffries

The week of her wedding, Lady Tessamine Canyon is jilted by her betrothed, Prince Linden. Left utterly humiliated, Tess betrays a tightly guarded secret to an enemy spy — a decision that throws the Dione of Glademont into chaos. Hunted by bloodthirsty mercenaries, Tess flees into the Hinge Forest. There, with the help of a wild owl and a two-hundred-year-old bear, Tess begins to unlock the forgotten mysteries of her people.

Deep in the woods, the spirit of a long-dead dryad awaits the next Thane of a fierce weapon. To Tess’s amazement, it is she who is called to master the weapon’s power and save Glademont from an impending war.

When a surprising turn of events reunites Tess with Linden — the prince who called off their engagement — Tess must swallow her pride and join forces with him. But even if Tess can rescue her people, will that be enough to forgive her treason? Armed with a fiery magic, Tess is forced to make an impossible choice, one that might seal her fate as the next Thane — but forever extinguish any chance at following her heart.

Tessamine, Tess, starts off as a character with little to lose. Spurned by the prince on the night of their engagement party, her biggest worry at the beginning of the book was how she could get past this, until she was attacked. Tess goes through an important character arc where she learns to value more than just her reputation and ambitions to marry the prince. Despite her doubts, her ordeal makes her see past her own insecurities and trust her potential.

From the other main characters, Tynaiv stood out as the most interesting, even more than Tessa. Their scenes together were captivating, while his POVs kept me intrigued enough to finish the book. He dominated the scenes he was in, even when he was the one being held at knife’s point. His backstory added to his overall character, so much so that I would happily read a book centered just on him.

As far as the other characters go, I didn’t find myself connecting with any of them. Ryon was too starry-eyed over the possibility of war, though the reality of it does hit him in the face. Linden was uninteresting, he was petulant in the beginning and mellowed out too late, while his romance with Tess came on too fast, even if it was predictable.

Jeffries crafted an interesting premise, but struggled on the delivery. The biggest problem in Fyrian’s Fire was the pacing, or lack of it. The book was meandering at times. Each new subplot added complexity that would have been better kept for further into the series, while the constant addition of secondary animal characters made most blend together.

As for the writing, Jeffries’ is lyrical in a way that matches the atmosphere of the story. She makes an effort to gives some characters a voice that stands out, occasionally through an accent, which helped differentiate them as the cast grew. This way, the book takes on a fairytale quality that will appeal to some.

Fyrian’s Fire by Emily H. Jeffries promised a lot and delivered little. Through some aspects of the book, Jeffries shows her potential to craft a captivating tale, but this one isn’t it for me.