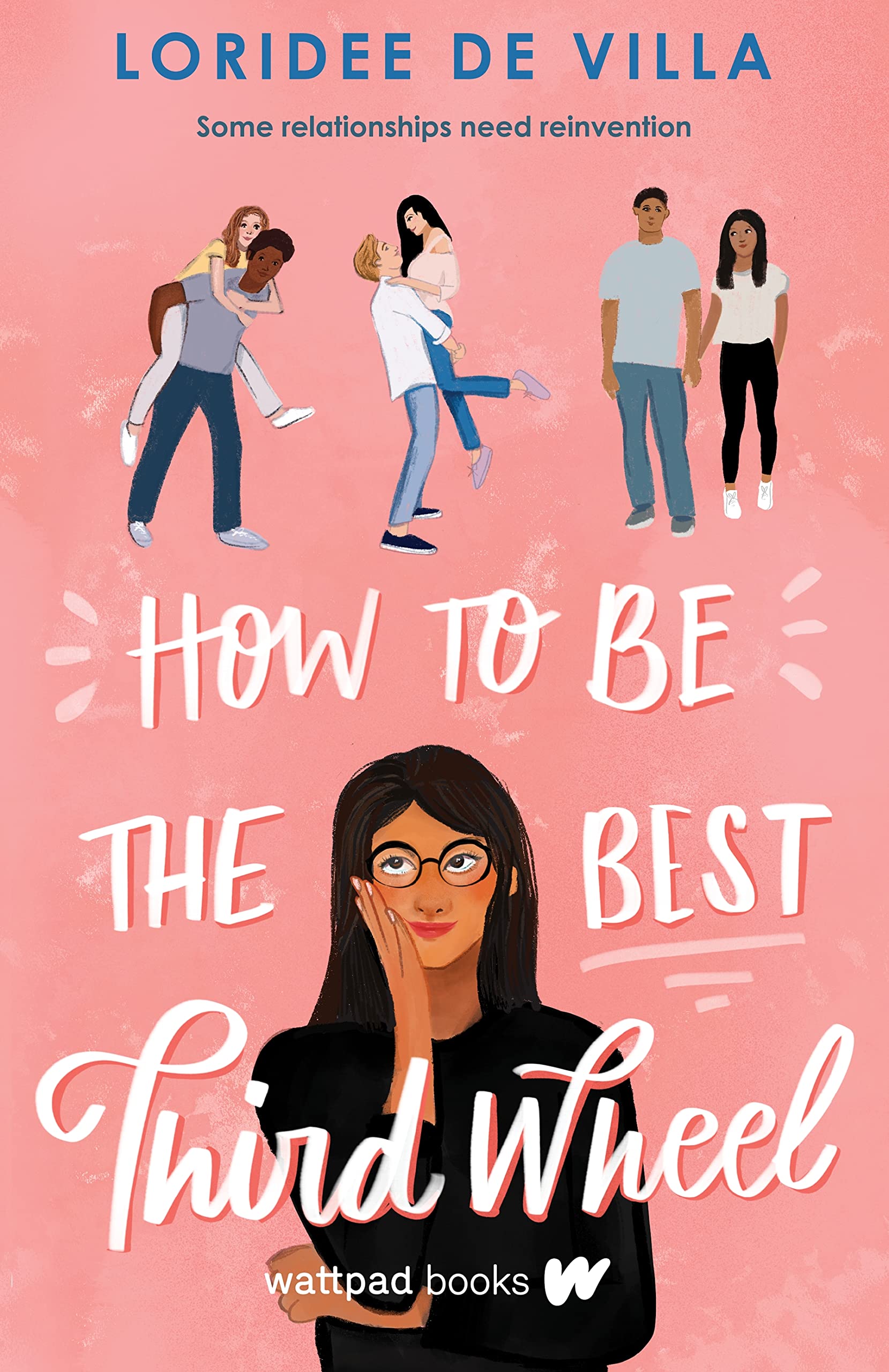 REVIEW: ‘How to Be the Best Third Wheel’ by Loridee De Villa has a lot of fun tropes but doesn’t fully deliver

‘How to Be the Best Third Wheel’ is the epitome of teenage drama with a dash of romance!

When I finished reading How to Be the Best Third Wheel I immediately wished that I never picked it up. After sitting with my thoughts, I realized that these characters actually represented teenagers well.

It’s the last year of highschool, and everything has changed . . .

After spending summer vacation in the Philippines with family, Lara returns to school eager to catch up with her close knit group of girlfriends. But within minutes of reuniting with her friends, she learns that not one, not two, but all three of them are now in relationships that blossomed over the summer. And to make matters worse, Lara’s long time frenemy, James, won’t stop bugging her in class and eventually forces her into tutoring him everyday after school.

Surviving high school was never easy to begin with, but with occupied friends, a hectic Filipino family, and her annoying childhood enemy pestering her more than ever, Lara tries to juggle everything, while trying to figure out her own place in the chaos.

When Lara returns home from spending the summer in the Philippines, she’s shocked when she finds out that her three best friends are now all in relationships. She had been so excited to spend her final year of high school with them so her heart sinks. To add more drama to the situation, they’re all now dating the best friends of her old childhood friend turned enemy, James. Lara has to deal with her best friends having new dating lives and now spending more unwanted time with James.

The beginning of the story started off strong. There is a lot of humor and the diversity of the characters alone made everything interesting. I was glued to the pages up until about the middle of the book when things started to feel too dramatic, even for a young adult novel.

I started to become disappointed in Lara’s best friends. One of my favorite aspects of reading YA contemporaries is the friendships between the characters. Sadly, I felt like Lara’s friendships in How to Be the Best Third Wheel were toxic. They continued to hurt Lara and Lara would forgive them so easily. There wasn’t much growth on this either which I didn’t enjoy because I found Lara to be a great character. She was relatable, especially for young readers who are struggling with figuring out what’s next after high school.

A plus for Lara’s best friends constantly ditching her is the fact that it makes her spend more time with James. For the most part, I found their romance sweet. James was the perfect balance for Lara and the fact that they were old childhood friends was the icing on the cake!

Everything was going great for the couple and I couldn’t wait to read their happy ending until the plot took a turn. As I said, things became more dramatic at the midpoint of the book. It could be my own personal preference when I say this, but even for teenagers there were some parts of the story that just didn’t work for me.

Despite all of this I found Loridee De Villa’s writing great. I love how diverse the characters were. There is Tagalog mixed into the story and I enjoyed how well it was placed and added more depth to both Lara and James as characters.

I think young readers or anyone looking for a cute weekend read will enjoy this book! There were missed opportunities throughout the story but overall I liked How to Be the Best Third Wheel. The ending hurts, but it’s very fitting for the story. This book definitely showcases the ups and downs of teenage years.

Cute story with a disappointing end