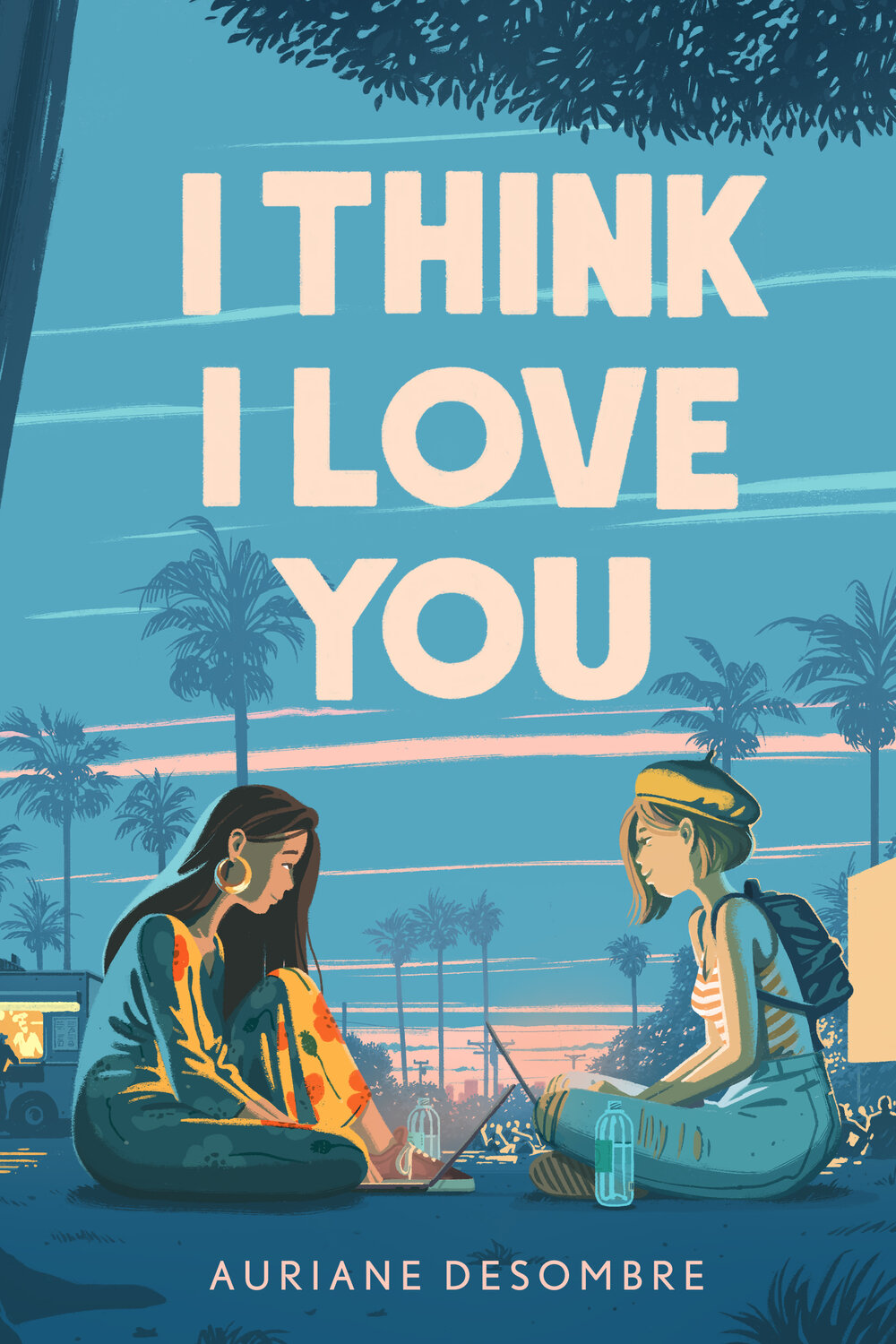 'I Think I Love You' by Auriane Desombre. (Underlined).

REVIEW: ‘I Think I Love You’ by Auriane Desombre is a cinematic classic fit for the big screen

It took a few chapters to get invested, but once I was, I Think I love You‘s opposites-attract narrative was heart-winning.

Emma is a die-hard romantic. She loves a meet-cute Netflix movie, her pet, Lady Catulet, and dreaming up the Gay Rom Com of her heart for the film festival competition she and her friends are entering. If only they’d listen to her ideas. . .

Sophia is pragmatic. She’s big into boycotts, namely 1) relationships, 2) teen boys and their BO (reason #2347683 she’s a lesbian), and 3) Emma’s nauseating ideas. Forget starry-eyed romance, Sophia knows what will win: an artistic film with a message.

Cue the drama. The movie is doomed before they even start shooting… until a real-life plot twist unfolds behind the camera when Emma and Sophia start seeing each other through a different lens. Suddenly their rivalry is starting to feel like an actual rom-com.

This book is so, deeply, incredibly high school. And I mean that as a compliment. If I had ever had a sweeping teenage romance with one of the girls on my group projects in film class, I imagine it would go something like this.

Emma is obsessed with her Happily Ever After, so when she hears about a film festival competition, her mind immediately goes into Jane Austen, Nora Ephron, Nancy Meyers territory. This plan, however, gets immediately thrown for a loop when her friend group’s friend (not Emma’s friend) Sophia comes back from a year abroad in France.

As you might imagine, confused feelings, screenwriting woes and falling-in-love faux pas occur.

I Think I Love You has a slow start — Desombre has a hard time laying the groundwork of the characters in the first few chapters without feeling overly explanatory. However, the magic truly lies in the heroines, Sophia and Emma. They spend most of the book deciding whether or not they do, in fact, actually like each other. I’ll avoid spoiling how they come to this realization, but it’s very realistic to how teens actually fall in love.

In short, not gracefully.

When they have time alone, their chemistry sizzles — it’s sweet, and awkward, and entirely adorable.

However, if you’re not a fan of side characters, I Think I Love You might not be your one true love. Even though a sapphic romance is at its heart, it’s straight characters get tons of screen time. In fact, Emma and Sophia’s entire friend group gets tangled up in a complicated web of love triangles, love lines, and love islands.

As an aside, I actually find it hard to believe there would only be two LGBTQ+ teen girls at a high school in New York City. But that’s beside the point.

The side plots, for me, did the novel a disservice. Emma and Sophia were the most fascinating people in the novel, but their scenes had to share the spotlight with subplots that didn’t have the same amount of intrigue or investment.

In short, I Think I Love You is the perfect example of how to take a basic concept (enemies to friends to lovers) and turn it into some thing fresh. It carried through on its promise, which is the most important thing for a rom-com.

The promise is, of course, to construct a happily ever after that leaves you with a heart full of warm, fuzzy, ooey gooey feelings. And scene!