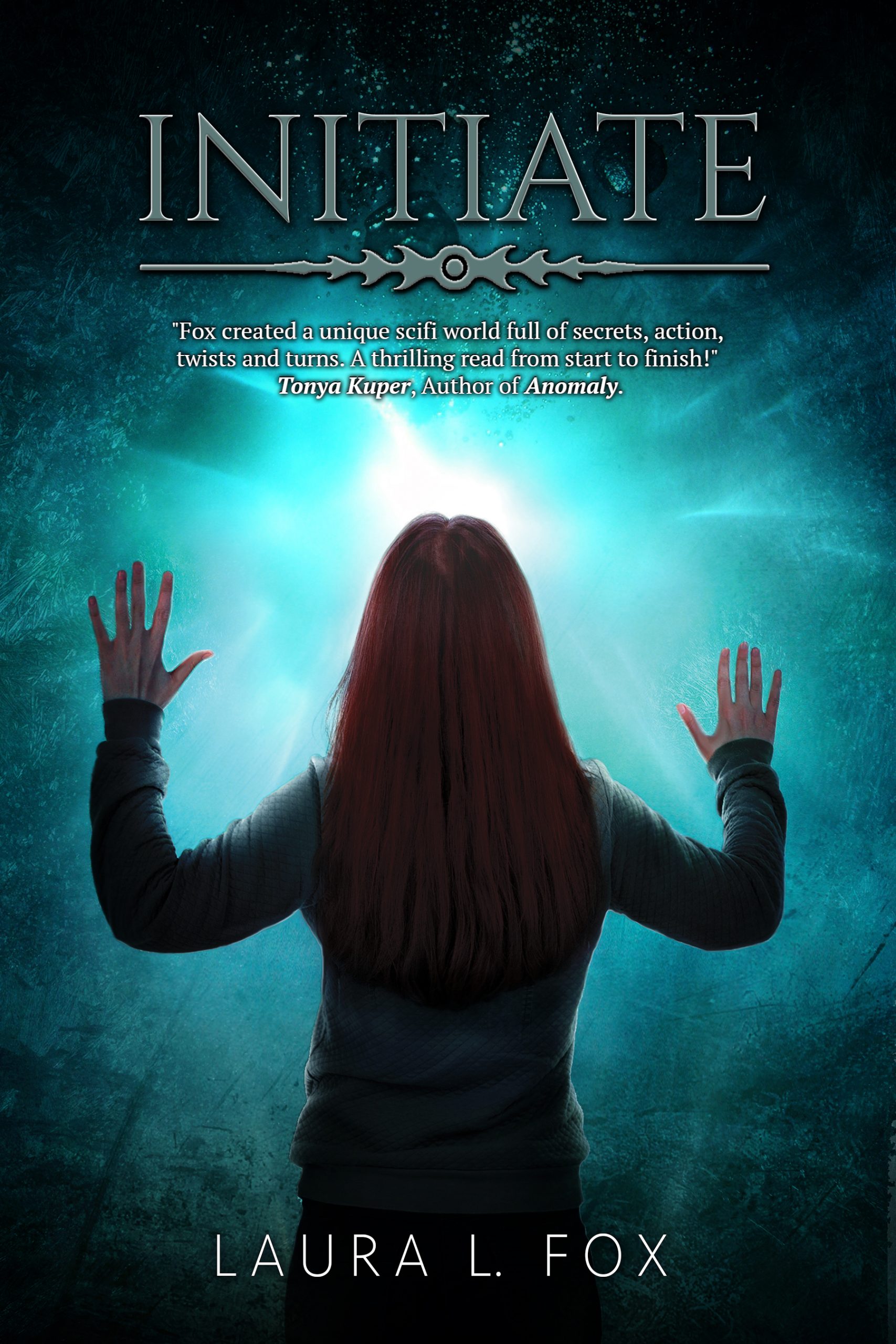 ‘Initiate’ by Larua L. Fox is an enjoyable sci-fi that comes with a few twists to the usual conventions.

November 16th, 2016
Update: This title is no longer being published by Oftomes Publishing. More information to follow.

Initiate by Larua L. Fox is an enjoyable sci-fi that comes with a few twists to the usual conventions. It releases on November 15th from Oftomes Publishing.

To begin with, I’d just like to say thanks to Oftomes for sending me an eARC. In exchange, I promise an honest review.

The only home Riga Garrison has ever known is the Tunnel, a subterranean research facility buried deep beneath Antarctica’s ice and snow.

Yet, while a safe haven for the last outpost of humanity governed by the Initiate, it is also home to a secret so dark that they will risk anything to protect it.

Surrounded by deceit and faced with exile to a frozen wasteland, Riga must defy not only the Initiate’s top biologists and loyalists but also her own mother, in an attempt to unearth the truth.

he premise of this book really hooked me from beginning. The Prologue introduces us to the book’s unique setting, and only heightened my excitement to read more. From Chapter One onwards, however, I started to find myself unsure. While Initiate definitely has a lot going for it, it quite frequently had some things that I felt brought down my experience reading it.

One of my main issues was with the writing. The writing isn’t terrible throughout, but it seems to waver between a formal narration and an attempt at a teen narration. If it had stuck to either one of these narrations—particularly the ‘teen-speak’ style which would have highlighted Riga’s youth and obliviousness to her political surroundings—then the writing style wouldn’t have seemed so disjointed. With the way that it changes between chapters (and sometimes even within chapters) without warning or reason, reading Initiate often felt like a challenge. In addition to this, I found several grammatical mistakes throughout. This may be down to the fact that I was reading an ARC, and there may have been another round of edits completed since I was sent my copy, but I’ve been led to believe that the copy I received was a finished copy.

The setting of the book (despite a few questions I have about its scale and layout) was one of the definite highlights. While the underground facility setting isn’t a new trope, I’m not sure if I’ve ever read a book set in Antarctica. Adding these two things together gave the book a very interesting, fresh setting. Riga lives with her always-at-work mother in the Tunnel which is under the control of a governing body known as the Initiate. The threat of the Initiate feels real and despite a very clichéd leader, it’s enjoyable to learn about.

The plot is a little thin and at times predictable, but overall it’s filled with some genuine suspense and thrilling twists. When Riga and her best friend Mynta accidentally see something which they shouldn’t have seen, problems begin to arise which cause her to question everything she’s been brought up to believe—especially between Riga and her mother, who works in a high rank within the Initiate. It’s a fairly straight-forward concept, but it works very well. The story introduces a romance as it progresses, and this was something I had another issue with. It feels a little forced and added in for no reason. However this was only a minor issue as the story doesn’t rely heavily on the romance between the two characters, who are both enjoyable in their own right.

Overall, Initiate is a good book. The read is quick and fun, and delivers the promised thrills and suspense. While I had a handful of problems with it, they don’t detract too much from the overall story. The ending, while very abrupt, leaves the main characters in a predicament which gives the sequel a good starting point and basis to build on. I’d recommend picking the book up and finding out for yourself what you think. And, when the time comes, I’ll definitely be checking out the sequel.

Initiate is an enjoyable read for the most part. While there are a few problems I had with it, particularly with regards to the writing, the fun plot and unique setting make up for it.