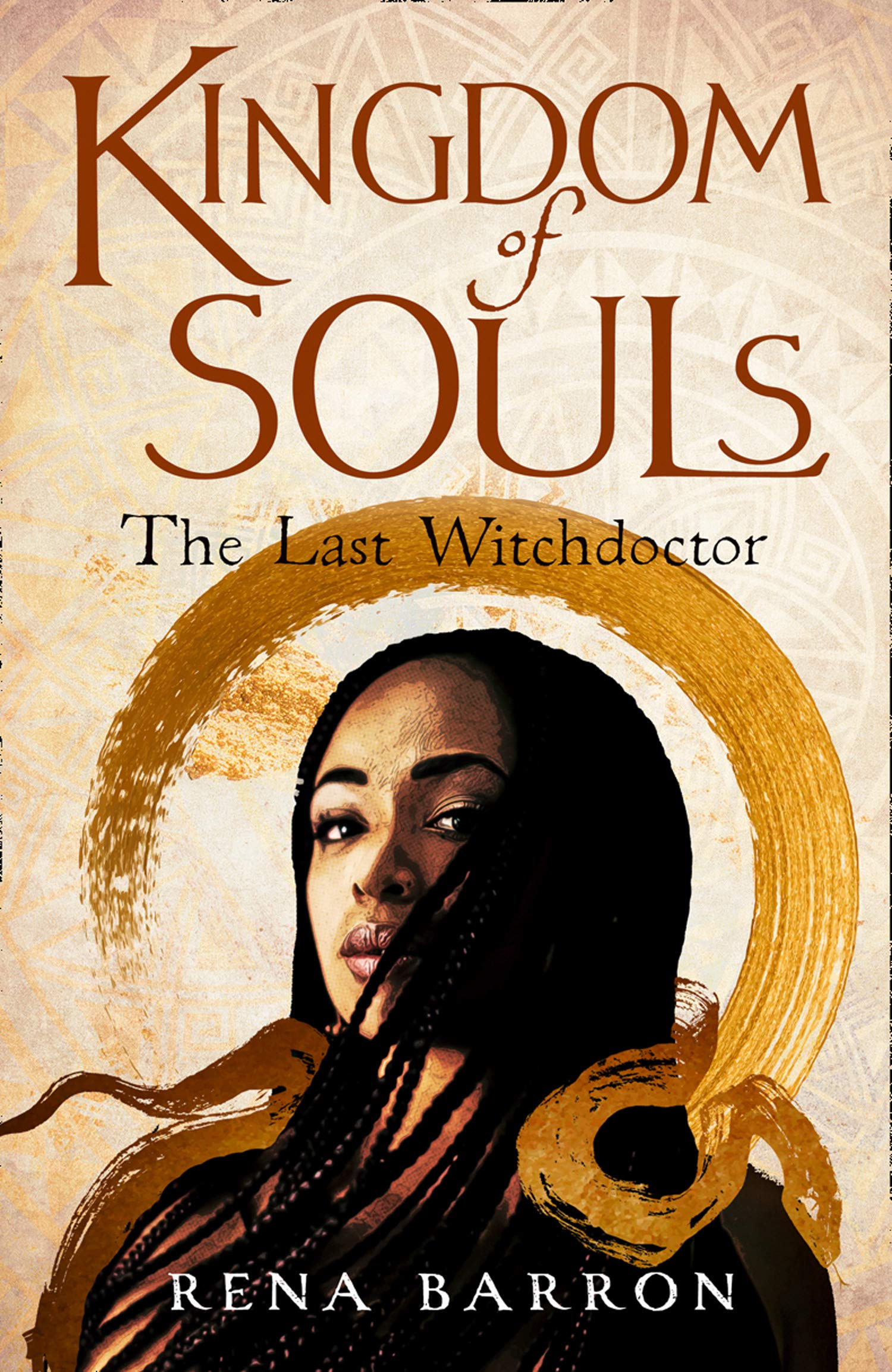 This sometimes-dark novel explores trauma, grief, and love in a variety of forms, but failed to blow me away.

Born into a family of powerful witchdoctors, Arrah yearns for magic of her own. But each year she fails to call forth her ancestral powers, while her ambitious mother watches with growing disapproval.

There’s only one thing Arrah hasn’t tried, a deadly last resort: trading years of her own life for scraps of magic. Until the Kingdom’s children begin to disappear, and Arrah is desperate to find the culprit.

She uncovers something worse. The long-imprisoned Demon King is stirring. And if he rises, his hunger for souls will bring the world to its knees… unless Arrah pays the price for the magic to stop him.

Kingdom of Souls follows Arrah, the daughter of two powerful witchdoctors, who has no magic of her own. Her life is split between her father, who adores her no matter what, and her cold, disappointed mother.

The novel begins beautifully, opening with Arrah spending time with her tribe. There are lovely descriptions to ease you into this fantasy world. It is slow and deliberate…but this doesn’t follow through the rest of the book. I found the opening scenes to be completely different from the writing in the rest of the novel. The story of mystery and magic they set up vanished before my eyes, and was replaced by a fast-moving, repetitive read.

I think the biggest problem of the book is that time moves too fast. Instead of showing us how characters come to certain decisions, or letting the world and events unfold around us, Barron jumps ahead from event to event, making it hard for the reader to keep up. Sometimes whole months were skipped, right at a point of high action. I couldn’t help but wonder what went on in those months — something must have, given the direness and drama of the situation.

There was little description where it mattered. Rooms and objects were often given intimate details — which I loved — but when it came to the action, I was left wanting. The story often felt quite vague, and didn’t build up much of a picture in my head. In contrast to this, the consequences of what did happen was often repeated. A particularly important notion or heavy thought will be reiterated numerous times, when the reader likely already worked it out for themselves.

The characters varied greatly, but their personalities weren’t given much time to shine through. I wanted to know more about them! They would pop up for a little while and offer some great advice, giving us a peek into their lives, but then disappear just as fast.

I found Arrah in particular to be a pretty disappointing character. She is desperate for magic — understandably so, given her heritage — which becomes most of her personality. She quickly flips from despising and fearing the more dangerous and frowned-upon ways to taste magic, to embracing it. In my opinion, this only made her seem weaker. She didn’t really develop by the end of the book, either, despite everything she goes through.

Barron deals with grief, trauma, and some quite dark magic in Kingdom of Souls. Although the specifics of trauma are glossed over — particularly in Arti’s case — there is a real sense of evil behind the scenes. I enjoyed that the characters each responded to trauma and grief in different ways. It felt real — people experience similar situations and come out the other side with entirely different perspectives.

The nature of this book is not black-and-white. Good and evil aren’t so clearly defined which really added to the underlying darkness of the novel. People you believe to be good are not, and the orishas worshipped for their protection of humanity are actually twisted and deceitful. There are many layers to this novel, and I only wish the writing had left more opportunity for them to be explored.

Kingdom of Souls will be enjoyable for many readers. It tells a story of a world where nothing is quite as it seems. However, I was personally left wanting.

I wanted so badly to fall in love with this book — it has all the right elements. Folklore, magic, death, and destruction. But unfortunately I felt the writing made it fall short of being a masterpiece.

Having said this, the themes explored were interesting and good to see in a novel steeped in magic. I love Barron’s inspiration for her story and am incredibly glad to see it create a novel that many will enjoy.