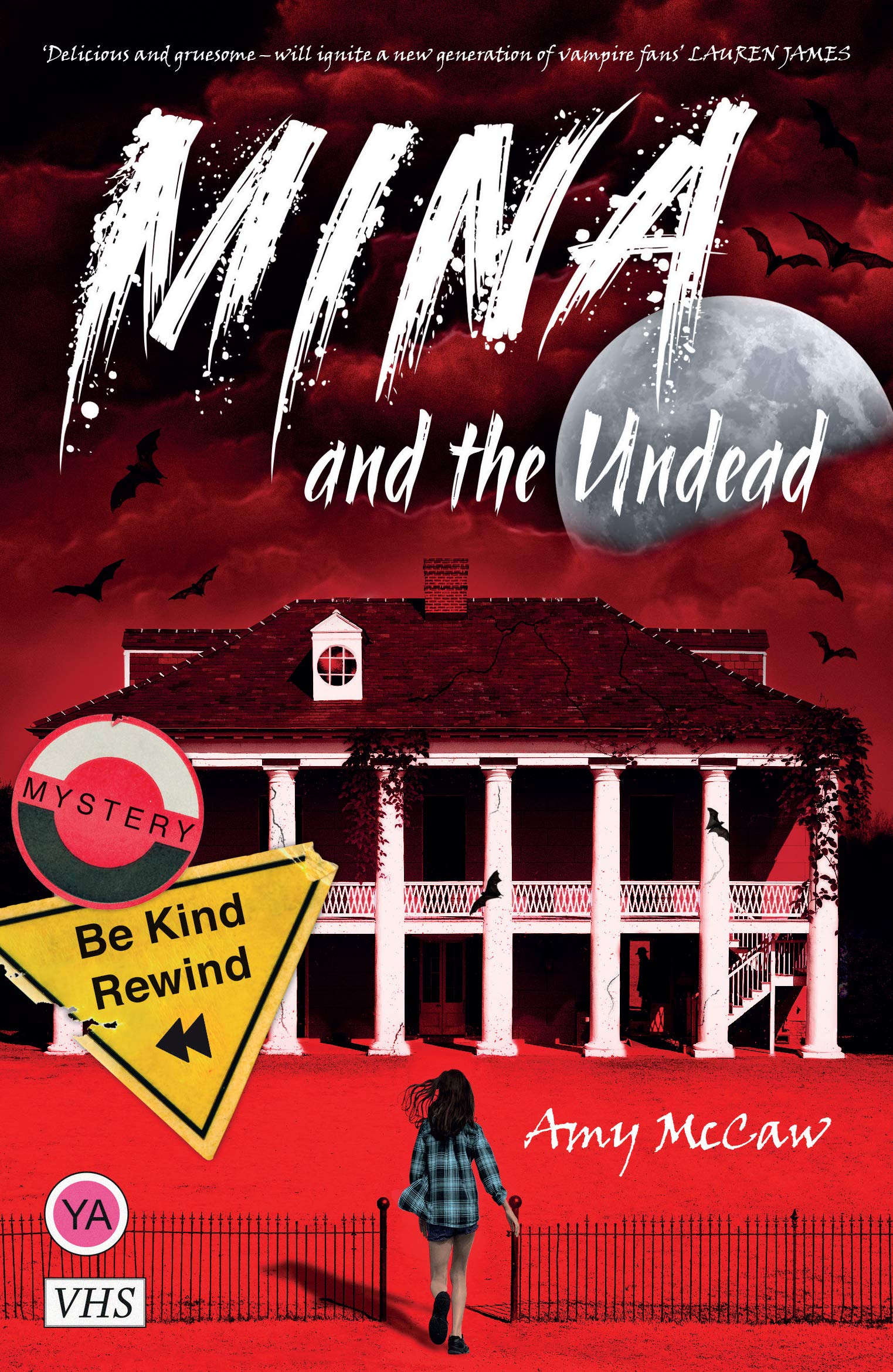 'Mina and the Undead' by Amy McCaw. (UCLan Publishing)

REVIEW: ‘Mina and the Undead’ by Amy McCaw was an interesting debut

This paranormal read certainly opened me up to a new genre!

Summer ’95. New Orleans. Mina’s having a summer to die for.

Her trip takes an interesting turn when Mina lands a part-time job at a house of horrors, the Mansion of the Macabre. Especially when she meets Jared, Libby’s flatmate and co-worker (and excellent Lestat impersonator).

But the perfect summer bliss is broken when, while exploring the mansion, Mina discovers the body of a girl with puncture marks on her neck and a lock of hair suspiciously resembling Libby’s… who, or what has made those marks? Is Mina’s fanatical obsessions with Vampires playing tricks on her mind? Or could Vampires actually be stalking the streets of New Orleans, hunting for fresh prey?

Marketed as a YA horror, Mina and the Undead certainly falls under one of those terms. A YA with familiar tropes and a generally unsurprising plot, it is an easy read that I can see a lot of people enjoying for its familiarity.

The horror element is a little tricky. I haven’t read much horror myself, minus some classic Gothic horror like Dracula, Frankenstein and The Strange Case of Dr. Jekyll and Mr. Hyde. The horror of Mina and the Undead felt more ‘Scream Queens’-esque than anything particularly horrifying. That is, arguably perfect for its YA category, but I’m not sure how taken horror fans will be.

My biggest problem with the book, though, was how unrealistic it was. Vampires aside, the instalove, dialogue and movement of the plot seem weak and, at times, forced. The story moves from plot point to plot point without much of the padding that really immerses you into a story. I was never convinced by the characters or their actions, nor did I come to particularly like any of them. Alongside this, we have 17-year-old Mina frequenting bars in the 21-legal-drinking-age US. Perhaps that was common in New Orleans in 1995, but it only added to my disbelief.

Despite this, I was glad I read Mina and the Undead. If nothing else, it did convince me to try other horror novels. The plot was fun and easy, delving into New Orleans myths with a side of the supernatural. It was nice to read vampires in this context: a slightly different depiction from what most YA readers will be used to. The author’s love for Anne Rice and 90s culture is clear and endearing, to an extent. I am interested to see what Amy McCaw comes up with next, and would definitely be willing to try any future novels.

Not enough to sink my teeth into

Plot: straightforward but fun, with a touch of mystery.

Characters: varied to some extent, but I never got to really like any of them.

Writing: a little choppy, and in need of fleshing out.

Theme and Message: a cool theme for anyone interested in delving into the horror genre.