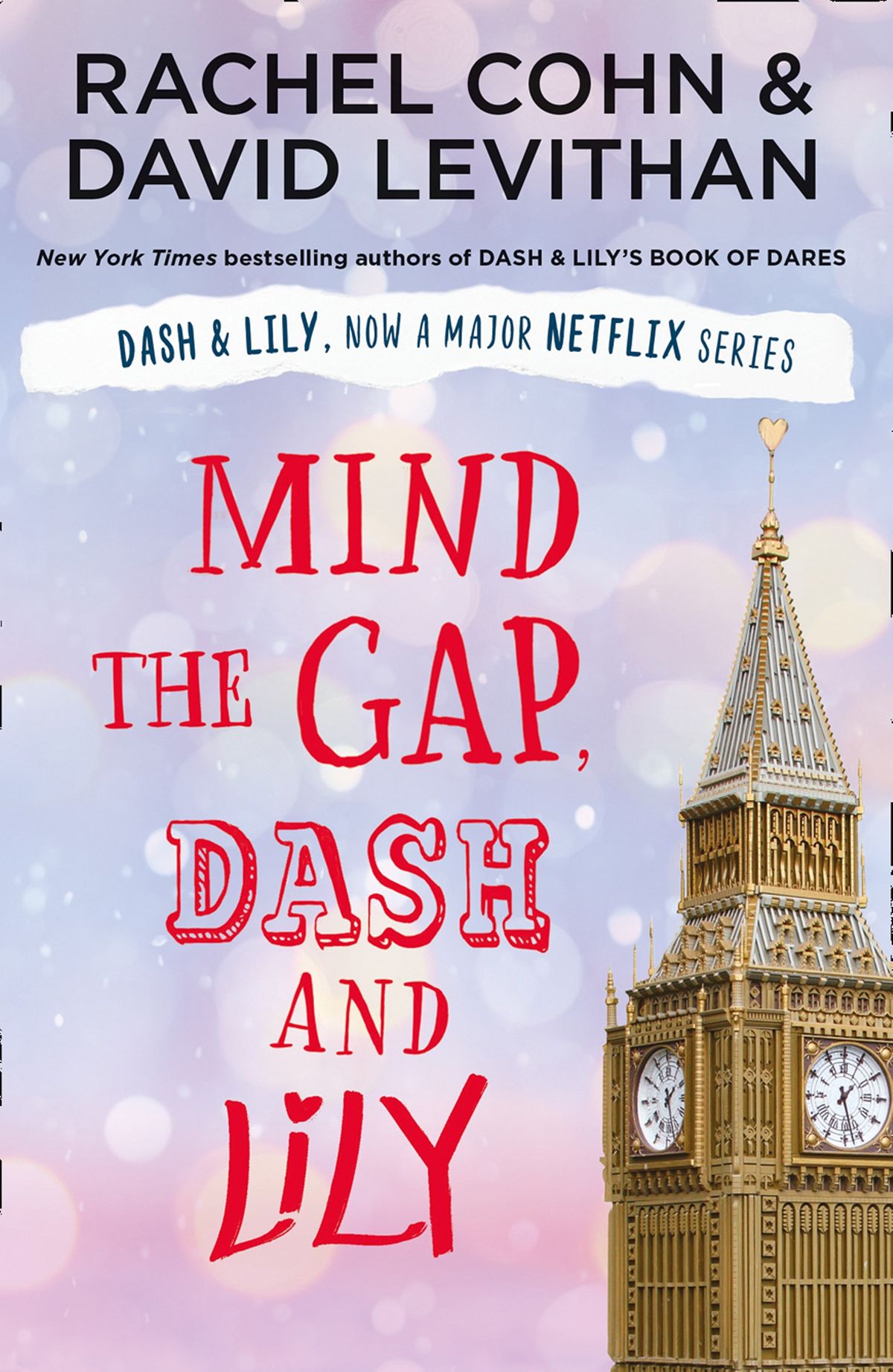 REVIEW: ‘Mind the Gap, Dash and Lily’ by Rachel Cohn and David Levithan didn’t live up to expectations

My long-time love affair with Dash and Lily has been dampened by the newest installment in the series.

As a huge Dash and Lily fan, I was ecstatic to hear about the third novel in the series. Unfortunately, Mind the Gap, Dash and Lily didn’t wow me as much as I’d hoped.

Dash and Lily are now an ocean apart, with Dash at Oxford University and Lily in New York. When Dash breaks the news that he won’t be coming home for Christmas, Lily decides to join him in London. It’s the perfect romantic gesture — but it quickly spirals out of control.

Anyone that knows me knows that I adore the Dash and Lily series. Mind the Gap begins another year on from The Twelve Days of Dash and Lily, with Dash now at university and Lily taking a gap year to focus on her dog-walking business.

The jump in time didn’t bother me, as the same year-long gap happened between the first and second books. However the way the reader is brought up to speed felt very rushed. The first chapter is a whirlwind of information that only serves to throw you in at the deep end.

Next, cue painfully stereotypical (and sometimes incorrect) depictions of the UK. Whereas some of the book’s content feels like a love letter to the UK (well, to Oxford and London), I found a lot of it simply demonstrated a misunderstanding of my country. It was difficult to work through this — being thrown in at every opportunity — and get lost in the story beneath.

Generally, the first half of Mind the Gap was awkward. From the overuse of the miscommunication trope, to Dash and Lily themselves having not really developed since the first book, I ended up quite disappointed. Even more, I was annoyed at the adults in Dash and Lily’s lives, who had gone from being mild, yet realistic nuisances, to simply being cruel.

One thing I did enjoy was the attempt at including some discussion on mental health. Having abandoned his life in New York, Dash finds himself in an Oxford that doesn’t quite live up to his expectations. He becomes lonely and stressed, and there are references to panic attacks in the novel.

Yet this fell flat for me as well. Dash’s panic attacks are relatively glossed over, without a resolution or even follow-up in some cases.

When we get to the final quarter of the book, though, that familiar, cosy, Christmassy feeling that made me love Dash and Lily’s Book of Dares so much in the first place finally returns. We are treated to a myriad of festive sights and events which made me want to snuggle up in the festive season. I only wish this element had been given more attention. Mind the Gap ends with hints at what the rest of Dash and Lily’s Christmas will hold, but the story finishes before we get to see it.

As much as I loved the final section of the book, I’m not sure that it makes up for the frustrations I felt in the first half. I love Dash and Lily with all my heart, but Mind the Gap, Dash and Lily didn’t evoke the same feelings as the rest of the series.

Characters: little development since the beginning of the series.

Writing: lacked depth and was stereotypical in places.