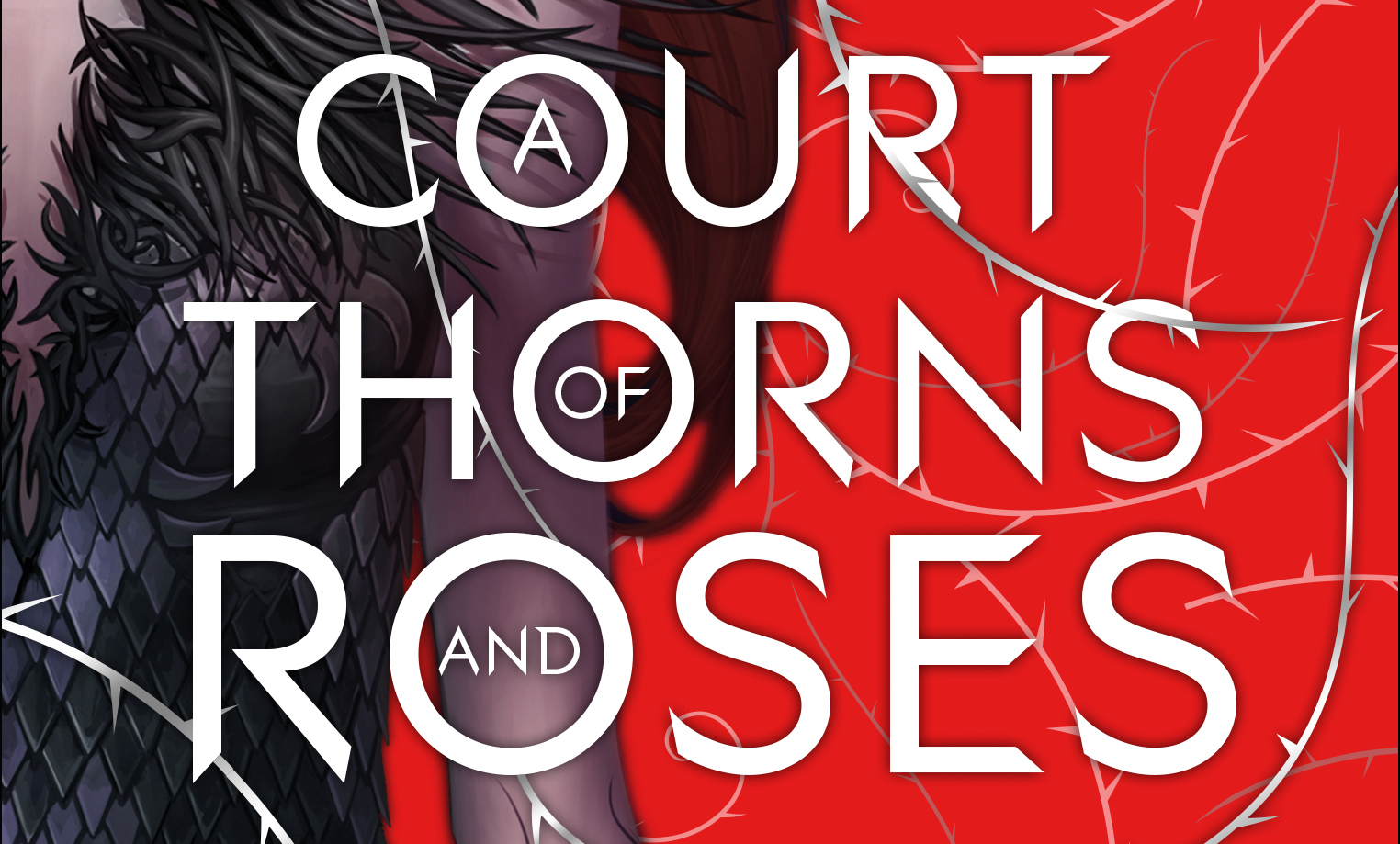 REVIEW: A Court of Thorns and Roses by Sarah J. Maas

“As a huge Sarah J. Maas fan, I couldn’t wait to read her new novel — and I wasn’t disappointed.”

As a huge Sarah J. Maas fan, I couldn’t wait to read her new novel – and I wasn’t disappointed.

Feyre is a huntress.
She thinks nothing of slaughtering a wolf to capture its prey. But, like all mortals, she fears what lingers mercilessly beyond the forest. And she will learn that taking the life of a magical creature comes at a high price…

Imprisoned in an enchanted court in her enemy’s kingdom, Feyre is free to roam but forbidden to escape. Her captor’s body bears the scars of fighting, and his face is always masked – but his piercing stare draws her ever closer. As Feyre’s feelings for Tamlin begin to burn through every warning she’s been told about his kind, an ancient, wicked shadow grows.

Feyre must find a way to break a spell, or lose her heart forever.

A Court of Thorns and Roses is the first in a brand new trilogy by the acclaimed author of the Throne of Glass series (which, if you haven’t read, I would highly recommend). Its sequel is due to be released in May 2016 and after reading this novel, believe me, May won’t come quick enough.

Before I get into this I have to admit that I was a little annoyed at the prospect of a novel where the main character falls in love with her captor, after having read so many like it. However, this story is designed to blend ‘Beauty and the Beast with faerie lore’, which, I believe, gives it all the excuse it needs. If that’s not enough, then have comfort in the fact that Maas does an incredible job of storytelling, and whether you want to or not, you will find yourself falling in love with the faerie world.

The world building in A Court of Thorns and Roses is extremely well done. The story takes place in multiple settings, and each one is as genuine and realistic as the last. Maas beautifully creates a faerie world which will have you diving for the nearest forest, if just to catch a glimpse of the wonder it beholds. The contrast between the mortal and immortal worlds is brilliantly done, and reflects the stark difference between humans and faeries.

The main character of Feyre (Fey-ruh) is developed wonderfully throughout the plot. Yes, sometimes her decisions made me want to throttle her, but that only proves how real she felt. Sarah J. Maas always creates believable characters, and Feyre is no different. Her strengths are clearly shown, and her flaws give her an edge that not only makes you feel as though you could run into her in the street, but also makes the dramatic point of how human mistakes are vital in learning new things, and being able to destroy a seemingly unbeatable immortal perfection.

Character development in this novel as a whole was very well done. Yes, I thought it as quite easy to see where some developments were heading right from the word go, but in the end I couldn’t be annoyed. The plot was so well written that despite being able to anticipate some events, they were still enjoyable to read. One character in particular surprised me, however I will not mention their name in the hope that you will see what I mean when you pick up a copy of A Court of Thorns and Roses. What I will say is that their development made me very happy indeed, and they are a character I can’t wait to read more about in the sequel.

In terms of audience involvement, this novel has the incredible ability to bring out every emotion in you. You’ll feel your heart race at the danger and fear for Feyre as she realises what a big mistake she has made; you’ll feel joy swell up inside as she experiences the incredible art gallery; and you’ll even see red (and likely want to throw the book across the room – I know I did) when you know she has made the wrong choice, but you are utterly powerless to stop her. Maas has an incredible writing talent which emotionally ensnares her readers and doesn’t let go, even after the last page has been turned.

The message of A Court of Thorns and Roses to me is that no matter what everyone around you says, and no matter how perfect you perceive everyone else to be in comparison to you, it is important to remember that you are capable of much more than you imagined. The novel reminds you to relish in being who you are, because being yourself can help you to succeed, and finally realise your true worth.

This book is beyond worth picking up. Whether you’re in it for the message behind the story; because you love Sarah J. Maas (or Beauty and The Beast for that matter); or simply for an interesting and wonderfully written tale, I highly doubt you will be disappointed.

Beyond worth picking up

Beautiful take of ‘Beauty and The Beast’