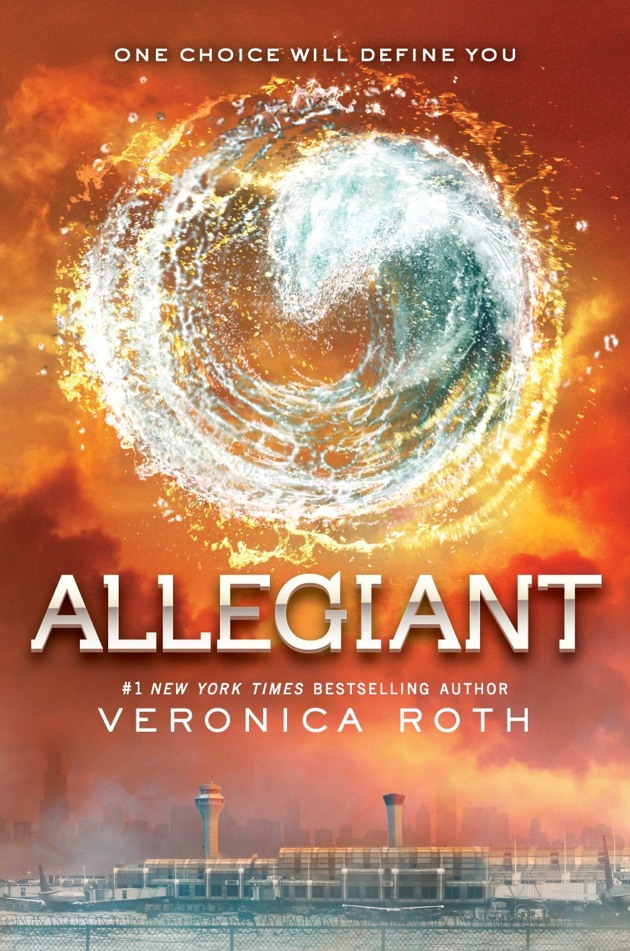 ALLEGIANT IS HERE!
See what we had to say about Veronica Roth's finale to the Divergent trilogy. (Beware of spoilers!)

It’s a controversial one.

Emotions will grow higher as more and more people finish this book. This is my personal interpretation of the story. Please don’t throw me to the fringe if you disagree. 😉 (And yes, there are obviously spoilers ahead.)

Here’s my take on it. I just finished it about a half hour ago. This wasn’t the best book I’ve ever read. For me, it seemed to lack that climactic feeling that I look forward to in the ending of a series or trilogy. But I still really enjoyed this book and thought it was an appropriate ending to the story.

Naturally, people will be upset because of Tris’s death. But I personally felt that it was appropriate within the themes of the story. Maybe it’s because I suspected it ever since they announced the book would be split between Tris and Four’s POV, so it wasn’t as hard of a blow to me. But I feel that some of the greatest themes throughout the trilogy were BRAVERY, SACRIFICE and FORGIVENESS. This is how I interpret the story.

Tris seemed to embody and develop these themes to me. And I feel her death is meant to solidify these themes into the reader. She sacrificed herself. She realized there was a risk in going, but she took it. Even if the way she died wasn’t how she suspected she might; when she made her mind to take Caleb’s place, she sacrificed herself. And I think her motives are important to consider. She did it because she loved her brother (maybe even forgave him for what he did), and also because she loved her family and friends. She did it because she was brave enough to love and to give to those she loved.

I think you have to be somewhat brave, forgiving, charitable, honest and wise to LOVE, and I feel that’s who Tris was and what her sacrifice is meant to teach us.

Despite the shock at the end and the poor plotting, the book perfectly plays to the themes of Roth’s trilogy.