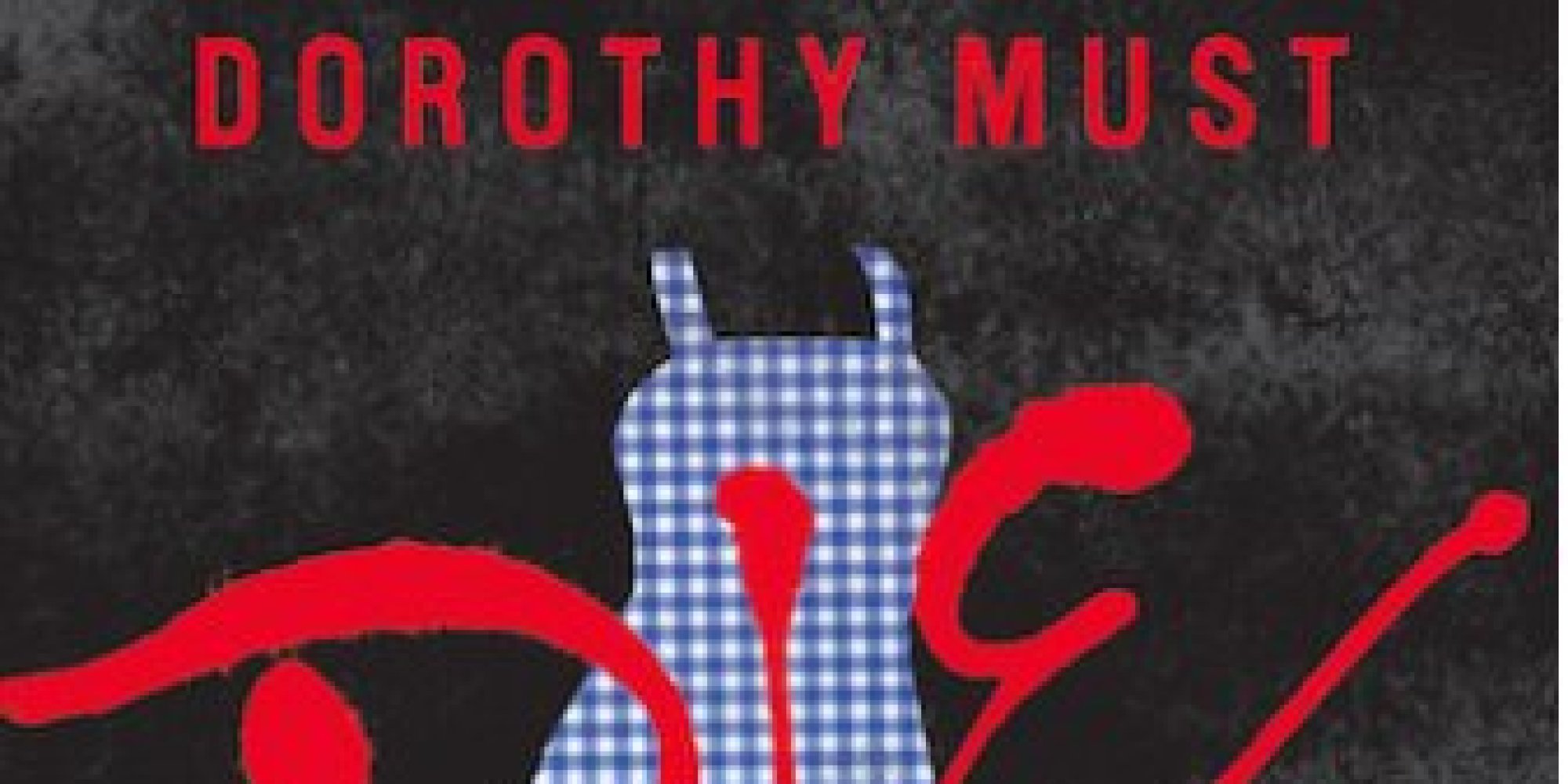 ‘Dorothy Must Die’ is a book well worth reading.

Imagine waking up one day in a world you thought was fictional. How would you react when you are told the heroine is actually the villain, and that you’re the only one that can stop her?

But when your whole life gets swept up by a tornado – taking you with it – you have no choice but to go along, you know?

Sure, I’ve read the books. I’ve seen the movies. But I never expected Oz to look like this. A place where Good Witches can’t be trusted and Wicked Witches may just be the good guys. A place where even the yellow brick road is crumbling.

My name is Amy Gumm – and I’m the other girl from Kansas.

I’ve been recruited by the Revolutionary Order of the Wicked, and I’ve been given a mission:

And then – Dorothy must die.

So far so good, right? The depth to this story is incredible. Paige has created Oz in all it’s crumbling glory. The descriptions are amazing, I have to admit. You truly feel like you are part of Oz, like you could look around and find yourself in Dorothy’s palace, or open your door to find the Scarecrow stood before you.
I particularly noticed how well formed the characters were. Not far into the story, you’ll meet a lovely character named Ollie. You’ll understand what I mean when I say how much I felt for him. I won’t ruin the story for you, but look out for this one.

Before you think this review is going to be all praise, I did find a couple of disappointments. I thought the backstory of Amy and what had happened in Oz was a little vague – although I’m hoping more will be revealed in the next book (yes this is the first novel in a series). The explanation given for “Why Amy?” seemed a little inadequate given what she has to do, so I can only hope there will be more to it as we delve further into the series.
Another thing that irritated me a little, was how it seemed to be getting predictable. There is an element of romance in this story (isn’t there always?), and whilst I love a good romance, I groaned internally when I realised where it was going. It was so typical. Having said that, I was surprised – not to mention delighted – to find out that it didn’t head where I was expecting after all. I’m trying my best not to give too much away here, so I’ll just say this: don’t give up, things aren’t always as they seem.

Danielle Paige has cleverly given us more than just a book series apparently starting in the middle of nowhere. She has written two digital novellas – the prequels to Dorothy Must Die. The first is titled No Place Like Oz (currently on sale), and the second, The Witch Must Burn (on sale later this year). I haven’t read these as yet, but I’m beginning to think it might be worth it. Perhaps that is where my missing backstory lies.

Something I probably should have mentioned earlier – if you haven’t see or read The Wizard of Oz then that should be number one on your ‘to do’ list. This book will make little to no sense without that prior knowledge. Also, if you have seen Wicked (the musical) then I think you’ll understand where Paige has come from. But don’t worry, that will not ruin the story for you – it’s just another twist on the classic.

One final thing before I go. Whilst this has little to nothing to do with the actual story, I have to admit, I loved the font used for the chapter headings – and incidentally the font used for the word ‘Die’ on the cover. It wouldn’t usually be something I would mention, but every time I reached a new chapter, I couldn’t help but think how lovely it was

Dorothy Must Die is a book well worth reading. I couldn’t really see how Paige was going to continue the series as I got closer to the end of the book, however, just after I thought that, things changed. All I’m saying is, read the book, then wait impatiently with me for the slow arrival of The Wicked Will Rise next year.

A longer-than-expected novel that was at no point boring, Dorothy Must Die is a book that I didn’t realise needed writing until I held it in my hands.