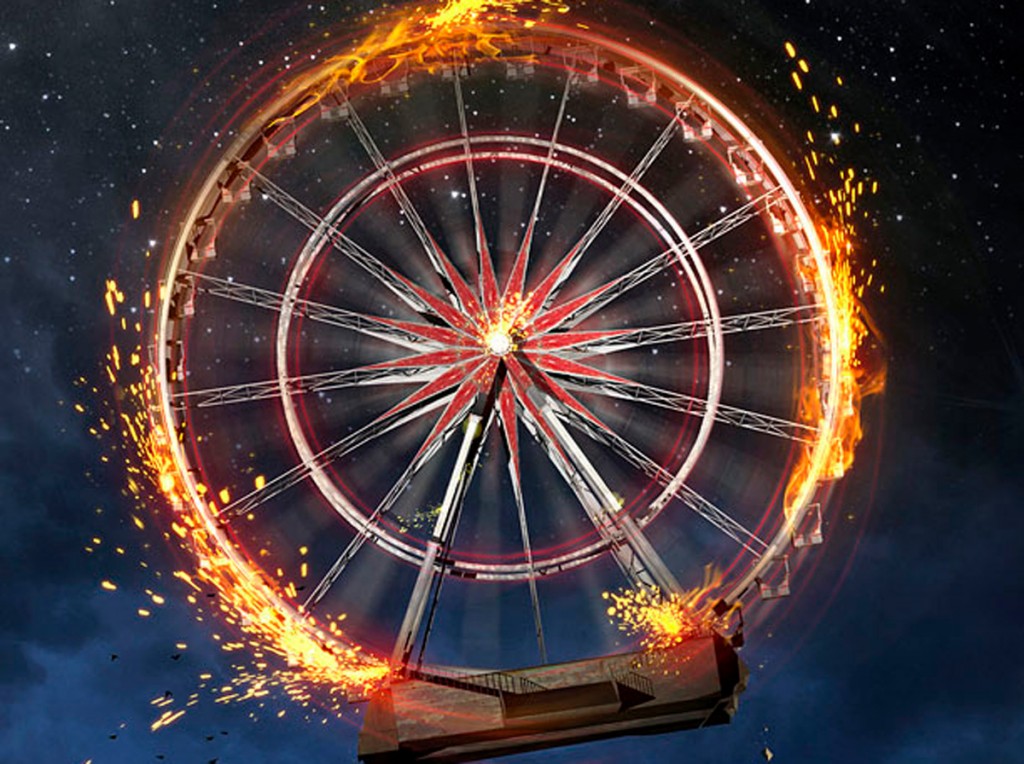 First of all, let me just say that I love the Divergent Series and I was really looking forward to this book.  Who doesn’t love more Four? Of course, this book is different from Veronica’s other Divergent books.  Unlike the others, which are novels, this book is a collection of four short stories that revolve […]

First of all, let me just say that I love the Divergent Series and I was really looking forward to this book.  Who doesn’t love more Four?

Of course, this book is different from Veronica’s other Divergent books.  Unlike the others, which are novels, this book is a collection of four short stories that revolve around Tobias Eaton (or, “Four”, as we know him).

This review will be split into four parts as I share my brief thoughts on the four stories in the book: The Transfer, The Initiate, The Son, and The Traitor.

THE STORY: In The Transfer, you get a lot of insight into Four’s background.  We see his time in Abnegation, and especially the way Marcus mistreated him.  This insight tells us why he is the way he is–hard and quiet. At the forefront of this story is Four’s decision in the Choosing Ceremony.  In the end, this is an origins story that shows us how Tobias Eaton became FOUR.

THOUGHTS: This short story, for me at least, is sad, I kept wanting to cry because of everything he suffered. Marcus is a really bad person and Veronica does an excellent job at making the reader hate him! One thing I loved, though, is Four’s courage to leave everything behind and choose Dauntless.

THE STORY: The Initiate is all about Four’s time during Dauntless initiation.  Of note is how his feud with Eric started as well as the development of his friendship with Zeke and Shauna.  Perhaps one of the most interesting insights we get in this story is that Four learns that is really dangerous to be divergent. Amar is dead because he was divergent, now Four has to be extra careful not to revealed he is one too.

THOUGHTS: I liked this story because we get to witness Four become the strong person we know and love.  We see him learning how to fight and becoming good at it.  He started as an Abnegation-skinny-boy and worked his way to be the number one in his initiation. The consensus: Go Four!

THE STORY: In The Son, Four is now a full-fledged dauntless member.  We see him take on his responsibilities, he’s still training to become a Dauntless leader, but at the end he rejects the offer. This story is especially interesting because it begins to foreshadow at the events in the main Divergent trilogy.  Tobias discovers that the Dauntless are working with the Erudite and  he also learns that his mom isn’t dead as he was led to believe.

THOUGHTS: The interesting part about The Son is seeing Four struggling because he wants to leave Abnegation behind but at the same time he doesn’t fit in Dauntless.  This internal struggle is well-played throughout the whole story and Veronica does a great job at bringing it to the front of your mind.  This story felt like a history class before Divergent.

THE STORY: Finally, we reach The Traitor. It’s the moment everyone’s been waiting for: when Tobias first meets Tris.  Having read Divergent, we see a lot of familiar events, but it’s cool to see them through Four’s mind.  We get a clear image into his plan to help the Abnegation in the Dauntless-Erudite attack.

THOUGHTS: Out of the four short stories, this is the best! If you loved Four and Tris’s love story, you’re going to love this story too.  But the thing that makes it work so well is that Veronica weaves their love story with a variety of complications, amking for an engaging read. There are more important things happening around them, and Four is ready to take the challenge and try to stop them.

It’s a whole new side of Four than what we’re used to.  My perception of him changed a little.  Four isn’t as hard-headed as we see him in Divergent.  For example, he gets nervous around Tris, and likes her almost right away. He also seems even more intelligent than in the original trilogy.  Maybe it’s the fact that we’re in his head, but he comes off as really smart.  He plans and thinks everything through.

In the end, all these new insights has me craving for more!  When I reached the last page, I thought, “Huh? I want more!”

If you like Divergent, it’s a must read, but don’t expect any surprises.  We kind of already knew some of the stuff the book goes into, but we get more details and a lot more insight, which makes us love Four even more.