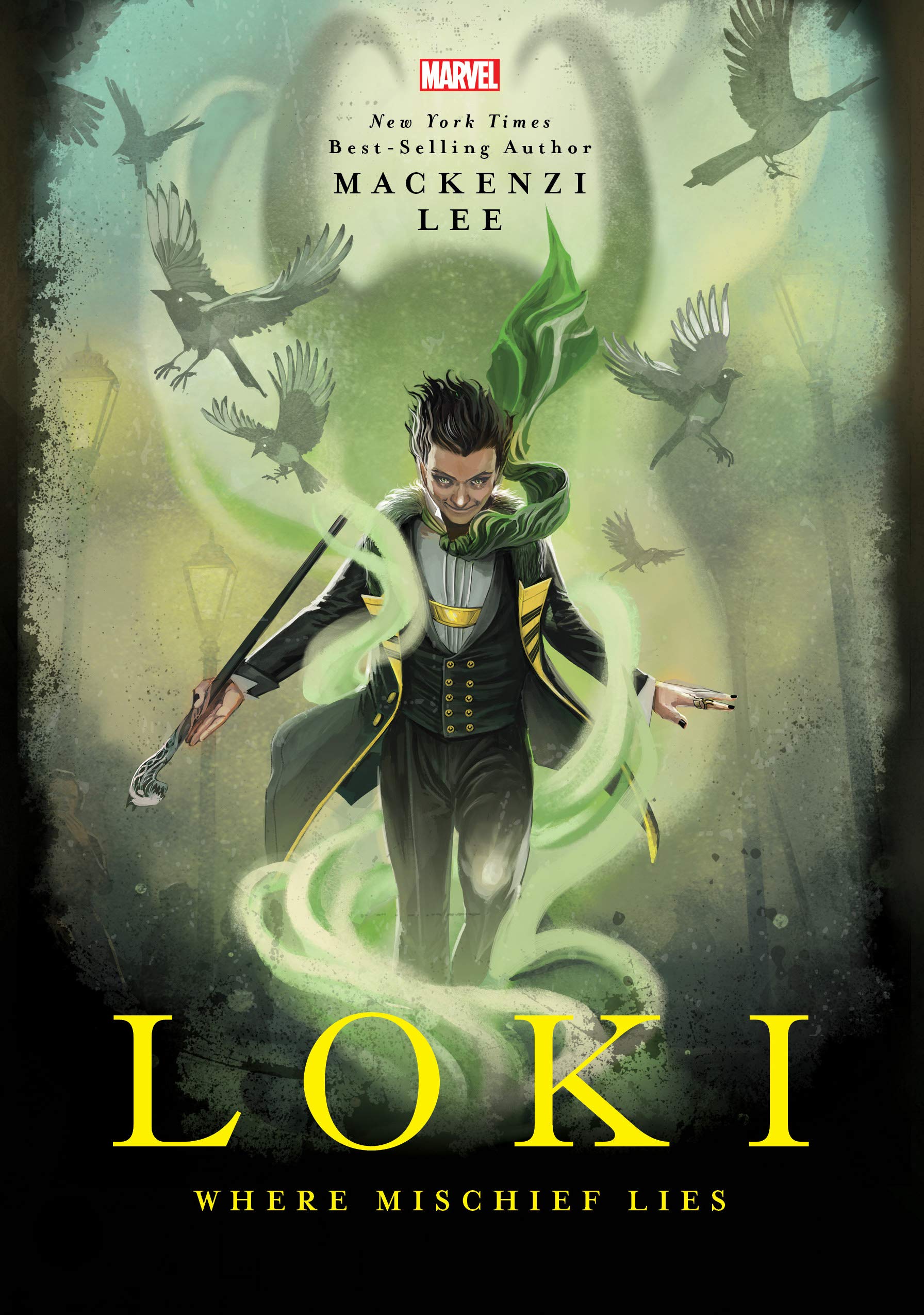 REVIEW: ‘Loki: Where Mischief Lies’ by Mackenzi Lee will have fans itching for more

‘Loki: Where Mischief Lies’ crafts a captivating backstory for one of Marvel’s fan favourites.

It’s always bold to attempt to write a backstory for a beloved film character, but Loki: Where Mischief Lies by Mackenzi Lee makes the most of the opportunity.

This is the first of three young adult novels from New York Times best-selling author Mackenzi Lee that explores the untapped potential and duality of heroism of popular characters in the Marvel Universe.

Before the days of going toe-to-toe with the Avengers, a younger Loki is desperate to prove himself heroic and capable, while it seems everyone around him suspects him of inevitable villainy and depravity . . . except for Amora. Asgard’s resident sorceress-in-training feels like a kindred spirit-someone who values magic and knowledge, who might even see the best in him.

But when Loki and Amora cause the destruction of one of Asgard’s most prized possessions, Amora is banished to Earth, where her powers will slowly and excruciatingly fade to nothing. Without the only person who ever looked at his magic as a gift instead of a threat, Loki slips further into anguish and the shadow of his universally adored brother, Thor.

When Asgardian magic is detected in relation to a string of mysterious murders on Earth, Odin sends Loki to investigate. As he descends upon nineteenth-century London, Loki embarks on a journey that leads him to more than just a murder suspect, putting him on a path to discover the source of his power-and who he’s meant to be.

I wasn’t sure what to expect going into the book, but this nineteenth century murder-mystery turned out delightful. Between the plot, the characters, and the twists there was more than enough to keep me engaged throughout.

The first thing that surprised me about the book was how seamlessly Mackenzi Lee blends the Asgardian part of the book with the typical YA historical murder-mystery which takes place on Earth. Seeing London through Asgardian eyes makes it feel like it’s got a place in the larger cosmos, and it also made it come alive.

Lee does a fantastic job of describing the city from an entirely new point of view, particularly when she draws comparisons between the two places. She makes it feel vibrant and bustling despite the filth and relative morbidity that’s prevalent throughout the story. Asgard, on the other hand, is pristine and almost lazy in comparison. It is bright and idyllic, but almost cold as the court does not welcome Loki the same way it welcomes Thor.

I’ve always been fond of Loki, in the MCU, Norse mythology, as well as any other place he pops up as a character, so I was very excited when this book was announced. It did not disappoint. In the beginning of Loki: Where Mischief Lies, Loki is young, desperate to prove that he is worthy of the throne, but also too curious for his own good. While his first mistake is overlooked, his second gets him sent to Earth under the guise of investigating a magical incident. Once on Earth, the human characters in the book challenge his perception of the world and his position in a way that has him reevaluate everything he’s been taught.

He grows more compassionate of the characters around him, even going so far as to have the beginning of a romance with one of them. As far as other Asgardians go, we briefly meet Odin, Frigga and Thor, who plays the role of a secondary character. Meanwhile, on the human side, we’re introduced to a whole new set of characters that fall into the found-family trope I’m a sucker for.

The good writing also extends to the plot. As an avid YA historical mystery reader, the way the story progressed felt familiar, but that didn’t take any enjoyment away. In fact, one of the main subplots was such a surprise that I never saw it coming! The only thing that stuck out was the fact that a couple of the more important plot-twists were glaringly obvious early on. However, the book was so engaging I finished it in less than a day and I was fairly disappointed when it was over.

Loki: Where Mischief Lies by Mackenzi Lee sucked me in with her world-building and her characters. I can’t wait to (hopefully) discover more of her take on his character!

A fun take on a beloved character

Loki: Where Mischief Lies adds depth to Loki’s character while putting a twist on the typical YA historical mystery story.