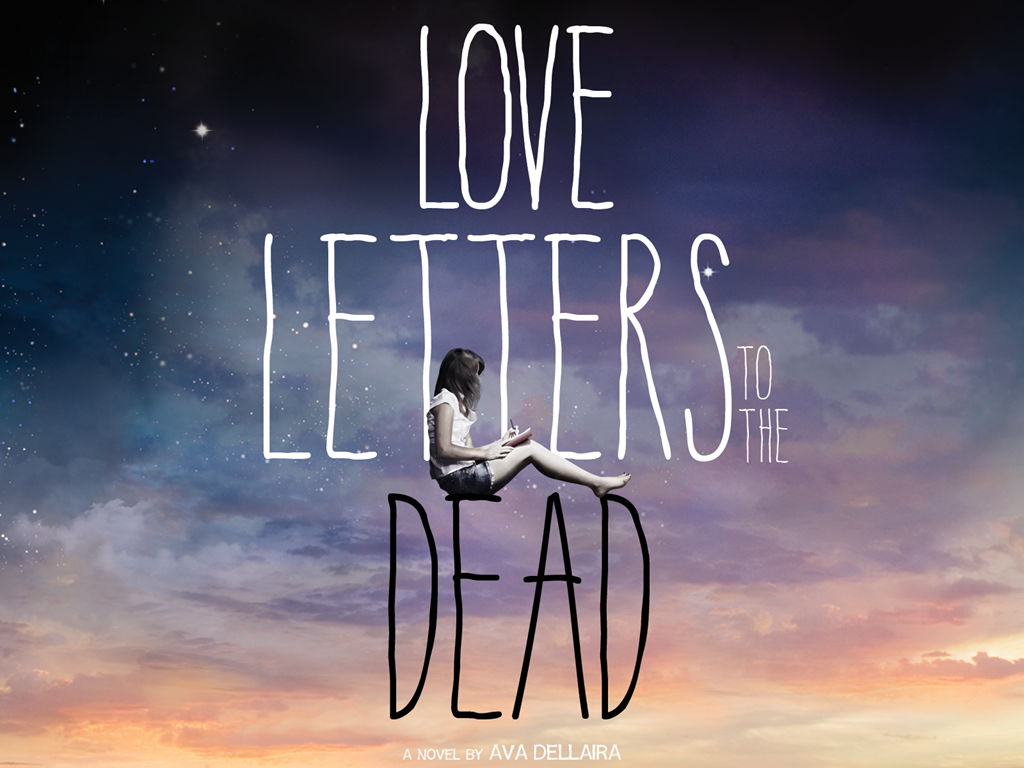 REVIEW: Love Letters to the Dead by Ava Dellaira

here are a number of elements to this book: love, loss, grief, friendships.

Something a little bit different to the other books I have reviewed, but equally as brilliant.

It begins as an assignment for English class: write a letter to a dead person. Laurel chooses Kurt Cobain – he died young, and so did Laurel’s sister May – so maybe he’ll understand what Laurel is going through.

Soon Laurel is writing letters to lots of dead people – Janis Joplin, Heath Ledger, River Phoenix, Amelia Earhart, Amy Winehouse… It’s like she can’t stop. She writes about her new high school, her new friends, her first love – and her shattered life.
But the ghosts of Laurel’s past can’t be contained between the lines of a page forever. She must face up to them – before they consume her.

Since I have finished this book, I have realised more and more how much I love it. It is a beautiful story, hard-hitting in some places, but it only makes you feel closer to Laurel. I think one of the things that I really enjoyed was the fact that it wasn’t predictable. When I first started the book, I thought I could see where it was going, but I was wrong. It isn’t your typical story about a girl who goes to a new school and is the “loner”. It is more realistic than that. In fact, the realism is what makes it so powerful. Something like this could happen, for the most part.

I have to admit, I got a bit annoyed at Laurel at a couple of points during the book. I got to the point of wanting to shout at the book because she was making the wrong decision and everyone knows it! However, no matter how annoyed I got at her, it didn’t stop me from being completely involved in her story right until the end. This was one of those books that gave me lingering emotions. When I put the book down, I would still the weight of what Laurel was going through inside of me. It’s a very odd sensation, but the sense of relief you feel when you finish the novel is incredible. And the ending was brilliant.

I think Ava Dellaira also did a very good job with her choice of recipients for Laurel’s letters. She involved their backgrounds, lives, and deaths, into the letters in a way that showed Laurel’s development as a character, as well as giving us the opportunity to perhaps understand her emotions.

There are a number of elements to this book: love, loss, grief, friendships. Neither overshadowing the other. There, of course, is the main theme throughout the novel, of May’s death and how Laurel is dealing with that. Dellaira writes in a way that keeps us guessing until the very end. She invites you to come up with your own theories, but keeps you in suspense, and never gives too much away. There is always the hint at more information, which makes you keep reading and before you know it, you have finished it!

I really enjoyed Love Letters to the Dead, and I think you will too. Pick up a copy and try it. You won’t regret it!

There's a lot to enjoy