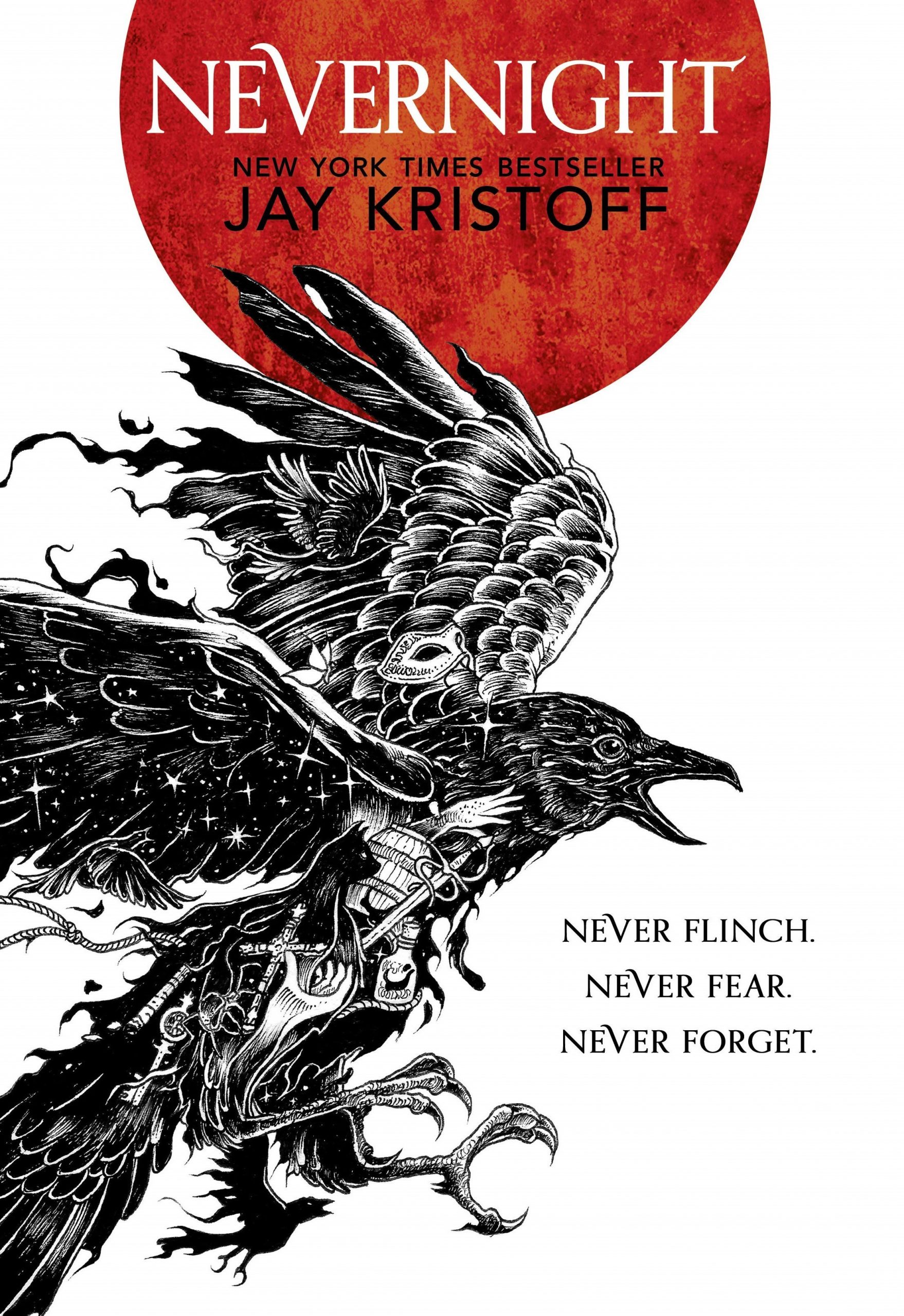 REVIEW: ‘Nevernight’ by Jay Kristoff is a deeply rich fantasy for adults

This first book of Kristoff’s ‘The Nevernight Chronicle’ throws you into a world of magic, mystery and murder.

I loved Nevernight for so many reasons, and I think you will too.

Mia Corvere is only ten years old when she is given her first lesson in death. Destined to destroy empires, the child raised in shadows made a promise on the day she lost everything: to avenge herself on those that shattered her world.

But the chance to strike against such powerful enemies will be fleeting, and Mia must become a weapon without equal.

Before she seeks vengeance, she must seek training among the infamous assassins of the Red Church of Itreya. Inside the Church’s halls, Mia must prove herself against the deadliest of opponents and survive the tutelage of murderers, liars and daemons at the heart of a murder cult. The Red Church is no ordinary school, but Mia is no ordinary student.

The shadows love her.

And they drink her fear

It is incredibly easy to get lost in the world of Nevernight (in a good way!). Open the book and you are faced with two gorgeous maps of Itreya and Godsgrave. They may be difficult to fathom at first, but with the help of Jay Kristoff’s detailed descriptions, and the narrator’s helpful hints, they are soon brought to life.

I found the storyteller particularly interesting. Nevernight is told by a nameless narrator, whose voice is so unique and enticing that it builds up as a rounded character in itself. I get the impression that the identity of the narrator will be revealed later in the series, and I am looking forward to seeing this mystery unravelled.

The storyteller speaks directly to us, the ‘dear reader’, and makes us privy to the more specific goings-on and history of the world that are not necessarily directly relevant to the plot, but serve to enhance our perception of the world. They do so in the form of footnotes, which I find a beautiful touch.

The story itself follows Mia Corvere, a teenage girl with a penchant for murder. Her backstory begins to develop in italicised passages at the beginning of early chapters, which eventually bleed into the main story. I thought this gave us the insight we needed, without being overwhelming. I loved Mia for all her flaws and developments. She’s likeable but not excusable — she is training to be an assassin after all. She gets too angry sometimes, but she maintains a vital aspect of her humanity that eventually comes in handy.

Mia is closely followed by Mister Kindly, a not-cat with a dry sass that made for amusing conversations between the pair. He encompasses yet another mystery to be unfurled.

The other characters are excellent too. They are various and multi-talented. And, although all pursuing a similar line of work — and therefore needing to have similar personality traits — Kristoff has managed to make them all unique and memorable.

The plot is exciting, moving, and intriguing. Perhaps a couple of scenes were skipped over a little too quickly for my liking, but overall the pace is well-maintained. There are twists and turns that lead the reader through a multitude of emotions. The end of the novel only brings more secrets for us to discover.

Nevernight is a captivating, engaging read. But not for younger readers. This is an adult novel and is marketed as such because some of the content and language is not for younger eyes.

I thoroughly enjoyed this novel. The world-building alone had me entranced. It is so detailed and so thorough that you’ll be left wanting for nothing. I hope this continues throughout the trilogy!

Jay Kristoff has shown how a novel for adults can place a teen at its centre and still be mature. Nevernight is violent and bloody, as well as complete with luxurious descriptions, incredible characters, and thoughtful messages.

It is a read you will never regret.