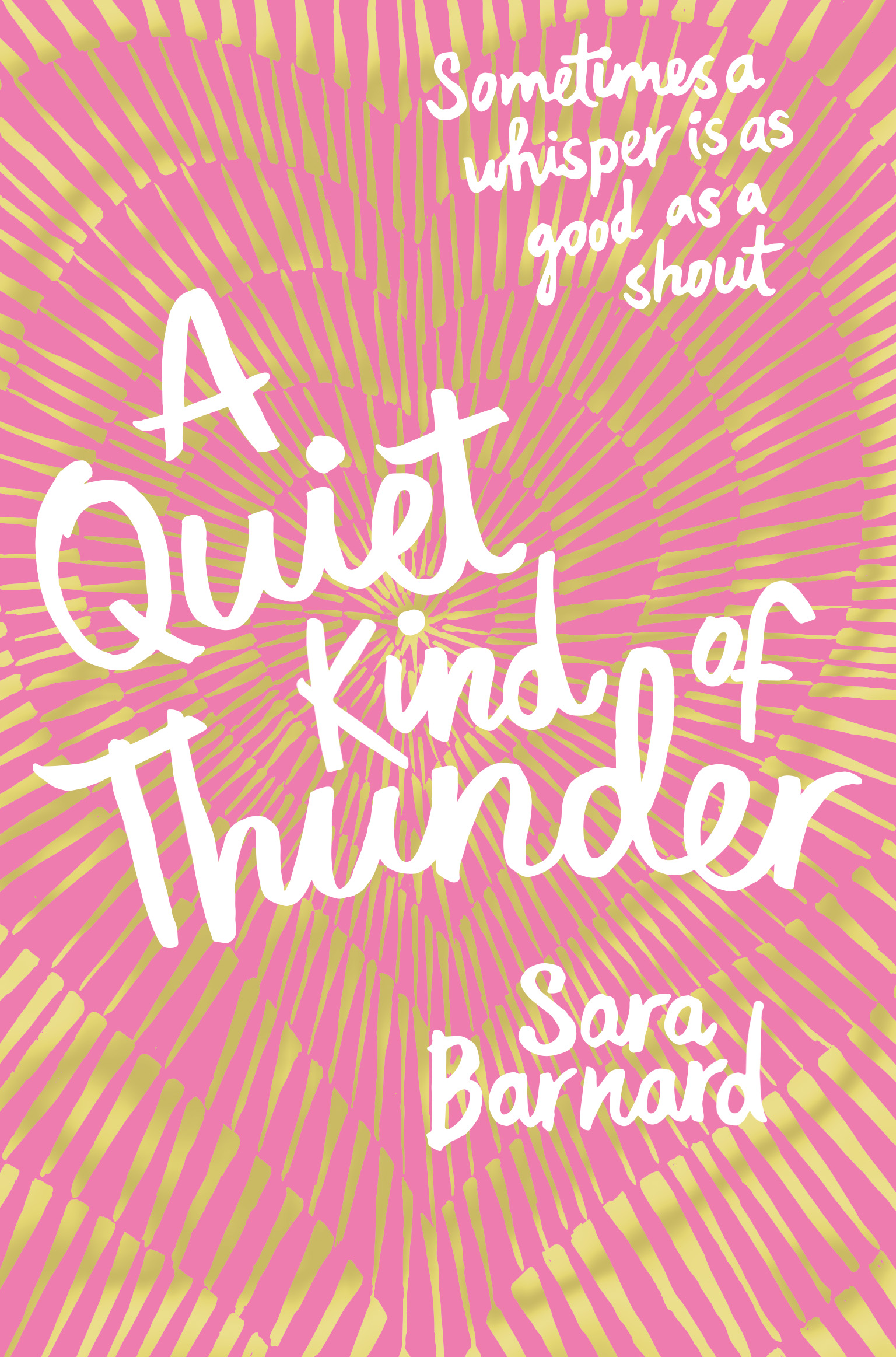 REVIEW: ‘A Quiet Kind of Thunder’ by Sara Barnard

Steffi and Rhys were indeed quiet, yet the message of their story resonated in my mind like thunder. 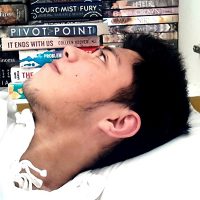 This book is my second contemporary read (in 2017) concerning mental illness, and I am happy to say that I liked it very much. The premise itself was intriguing: a selectively mute girl forming a bond with a deaf boy. One would expect the story to implode with all kinds of infamous tropes (e.g. instalove and romanticized mental illness), but I actually found it to be educational, substantial, and refreshing.

All I need is just a little sign language. Show me that you’re mine, baby. And say what you wanna say. —Dylan Gardner

Steffi has been a selective mute for most of her life – she’s been silent for so long that she feels completely invisible. But Rhys, the new boy at school, sees her. He’s deaf, and her knowledge of basic sign language means that she’s assigned to look after him. To Rhys, it doesn’t matter that Steffi doesn’t talk, and as they find ways to communicate, Steffi finds that she does have a voice, and that she’s falling in love with the one person who makes her feel brave enough to use it.

From the bestselling author of Beautiful Broken Things comes a love story about the times when a whisper is as good as a shout.

British Sign Language (BSL) played an important role in A Quiet Kind of Thunder. Given the characters communicative impairments, BSL was primarily what they used to talk to each other. With that in mind, I really enjoyed the dialogues between Steffi and Rhys. The author enriched their conversations by helpfully explaining how to sign particular words and phrases, and I applauded her for doing so. It made me think about my father back home, who is (or used to be) adept at American Sign Language. I fondly remembered the days he taught me how to finger spell each letter of the alphabet. In other words, I liked this aspect of the novel because it rekindled my childlike interest in silent speech.

Another strength of this novel was its meaningful content. Interestingly, it explored the dichotomy of the “Speaking World” and the “Non-speaking World.” To simply put it, I enjoyed how the author debunked the stereotypes “normal” people have against those who are deaf or mute. I was sad whenever Steffi and Rhys felt alienated from others, including their own loved ones. Still, it was inspiring how they managed to find their own voice in spite of the ignorant and insensitive people around them.

I would have given this book five stars if I wasn’t perturbed by the values of the characters, especially their attitude towards sex. I was particularly saddened by Steffi’s subtle mockery of chastity. I do not condemn fictional characters who are non-conservative, but it’s a different matter when I feel like they belittle others’ beliefs. This criticism is clearly subjective, but my conscience would bother me endlessly if I keep it to myself.

In the end, A Quiet Kind of Thunder lived up to its title. Its characters were indeed quiet, yet the message of their story resonated in my mind like thunder: do not look down on those who are deaf or mute, because their condition does not prevent them from achieving a happy and purposeful life.

Overall, A Quiet Kind of Thunder is unique among other YA contemporary novels. Although I did not relate to the characters that much, I loved how the author explored the struggles and triumphs of those who are mute and deaf.

Josh Lontoc
As a Language and Literature major, books have always been my best friends. I love the scent and feel of their pages, and I am utterly amazed by their words which transport me to different places. Overall, I fancy all kinds of YA books, but I am particularly fond of fantasy, sci-fi, and contemporary novels.
Related Reads • You'll enjoy these too ...