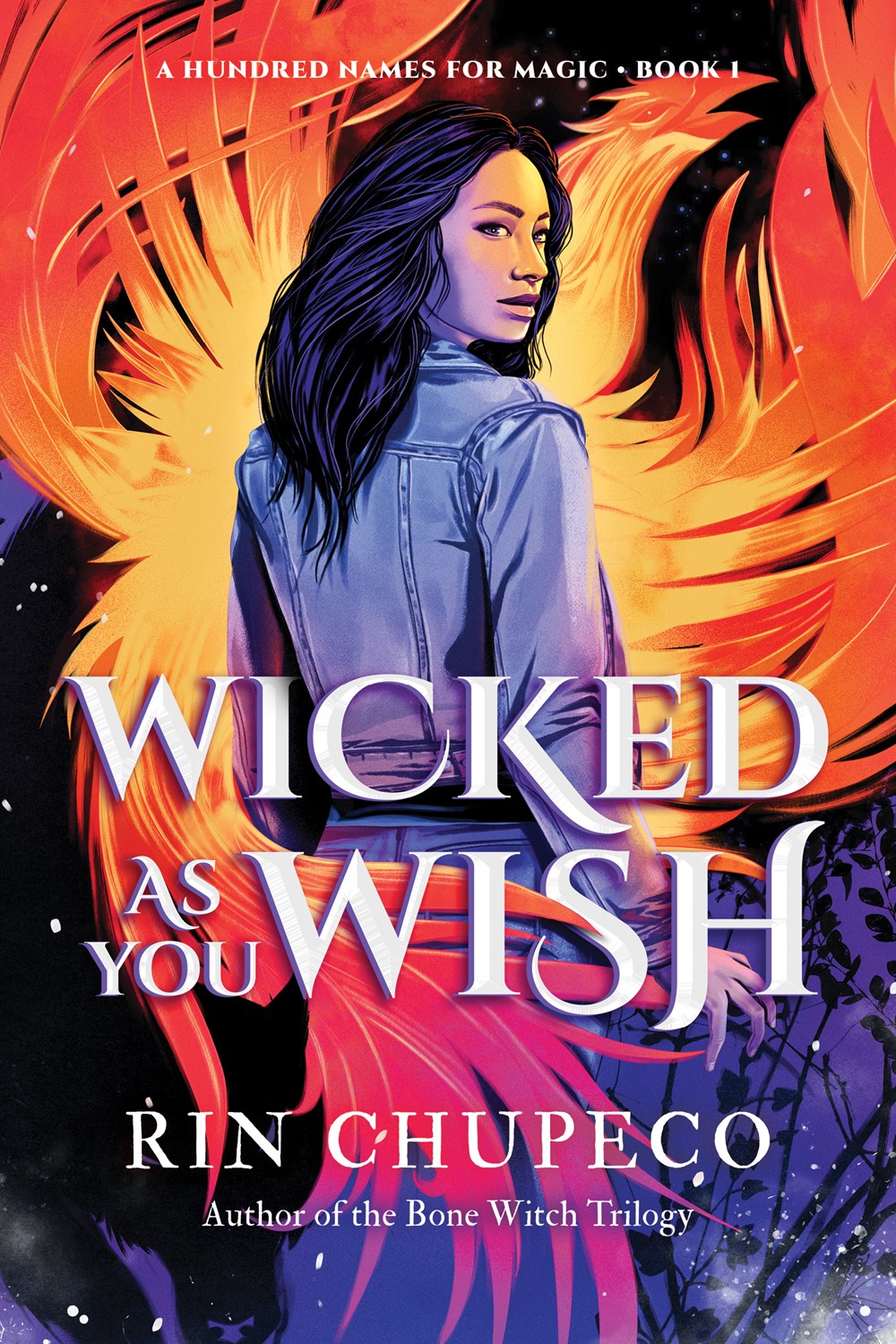 'Wicked As You Wish' by Rin Chupeco (Sourcebooks Fire)

REVIEW: ‘Wicked As You Wish’ by Rin Chupeco left me cautiously optimistic

When Alex first arrives in Tala’s magically inert town, she has no idea that he’ll be her catalyst to greatness in Wicked As You Wish.

When a hidden prince, a girl with secrets, a ragtag group of unlikely heroes, and a legendary firebird come together…something wicked is going down.

Many years ago, the magical Kingdom of Avalon was left encased in ice when the Snow Queen waged war. Its former citizens are now refugees in a world mostly devoid of magic. Which is why the crown prince and his protectors are stuck in…Arizona.

Prince Alexei, the sole survivor of the Avalon royal family, is hiding in a town so boring, magic doesn’t even work there. Few know his secret identity, but his friend Tala is one of them.

A new hope for their abandoned homeland reignites when a famous creature of legend, the Firebird, appears for the first time in decades. Alex and Tala must unite with a ragtag group of new friends to journey back to Avalon for a showdown that will change the world as they know it.

Wicked As You Wish brings fairy tales to life in the most chaotic way you could imagine: worldwide folklore is real and has shaped the world. I found this fascinating as Chupeco weaves fairy tales into our own familiar history to give us a world that mirrors our own in many ways. One example I found amusing was the USA becoming the Royal States of America, while still maintaining an overzealous border protection policy and a need to be superior technologically as well as magically. Personally, I was sucked in by the geo-political state of this world. While certain aspects and subtleties took some getting used to, Chupeco does their world-building gradually enough that I had a rough idea of how everything worked by the end of the book.

As for the characters, while there’s a lively cast, the story focuses the most on Tala. She’s a firecracker of a character and incredibly impulsive. Her being a teenager doesn’t help things, as her strong emotions raise obstacles in her quest; ones that she spends the book overcoming. I thought her flaws only added to her depth and really how she handled her dilemma regarding her father’s past.

Alex, on the other hand, was a mystery. The first few chapters he’s everything I expected, but once in Avalon he isolates himself from the others more and more. His grief over the state of his kingdom is apparent in most interactions, which are curt at best and explosive at worst. Tala manages to get through owing to their close friendship, but other than that we get few glimpses into his true state of mind for most of the novel.

The rest of the Banders were an interesting and diverse bunch. I enjoyed their interactions, especially how real their history felt when they came into the book as a group. Even Cole added to the story, though his arc was the most predictable. My favourite of the bunch was Loki, whose family backstory I hope to see explored in the sequel. I was delighted to see the LGBTQ+ representation come in the form of a non-binary character. Loki’s identity isn’t the focus of their character, rather something that’s mentioned once and then universally accepted.

As for the adults, it’s obvious they hold a special place for Chupeco. Despite being trained soldiers, they welcome Alex like a son. Their presence infuses a warmth into the story that is largely due to how openly and proudly Filipino they are, and it’s something that is likely to resonate with readers.

My one complaint is that Wicked As You Wish was confusing. There are aspects of the plot that I still have questions about, as well as many on the characters themselves. The worldbuilding was the clearest aspect and even there, it could have been done better.

However, neither of these are enough to detract me from the series! Wicked As You Wish by Rin Chupeco is a refreshing kind of fairy tale retelling, with strong characters and enough intrigue to keep anyone hooked.