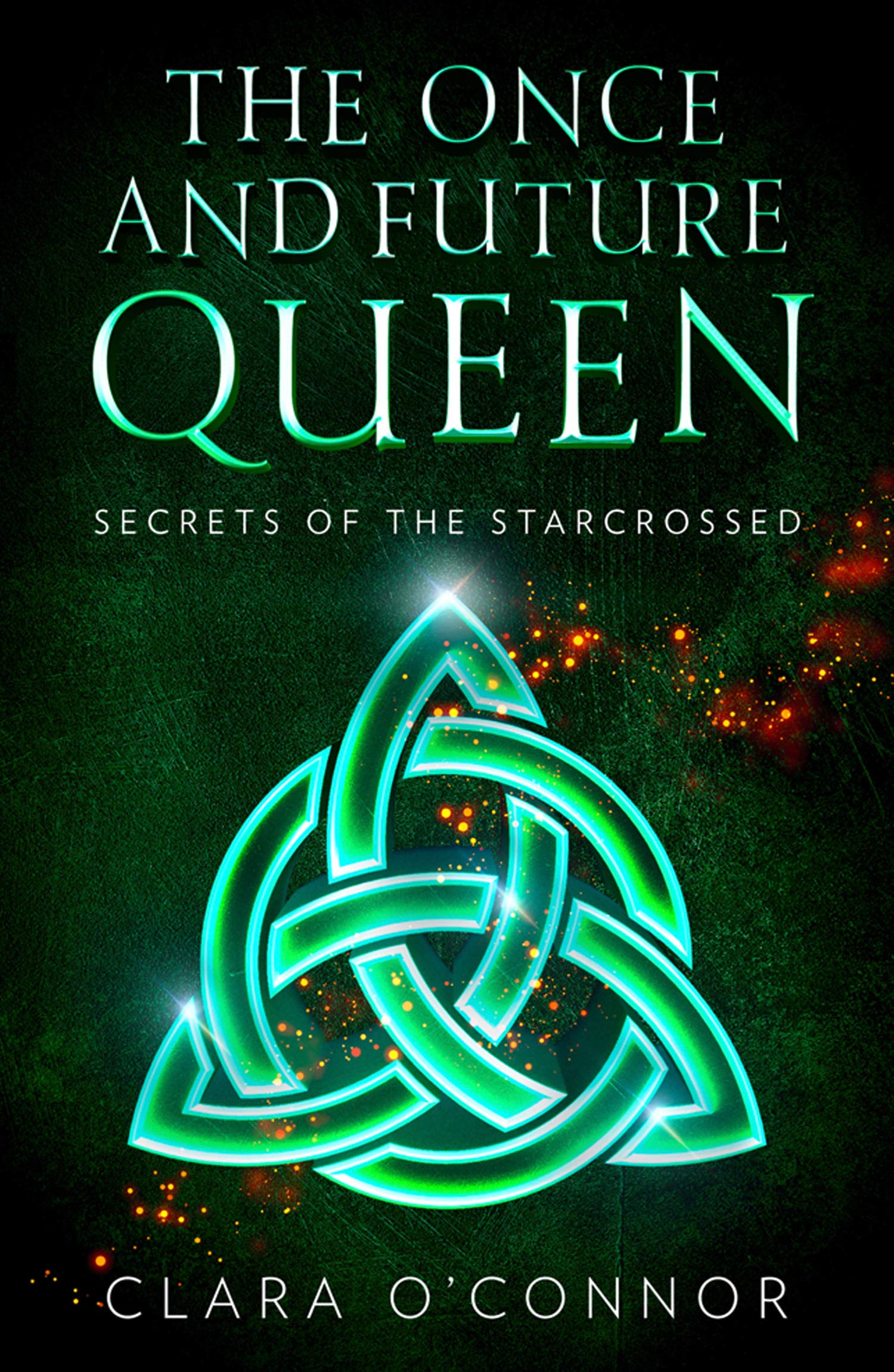 'Secrets of the Starcrossed' by Clara O'Connor. (One More Chapter)

REVIEW: ‘Secrets of the Starcrossed’ by Clara O’Connor almost had me

The exciting-sounding ‘Secrets of the Starcrossed’ failed to pull me in for a multitude of reasons.

I really wanted to like Secrets of the Starcrossed after seeing excitement about it online, butt took me a while to properly make up my mind about it.

In a world where the Roman Empire never fell, two starcrossed lovers fight to ignite the spark of rebellion…

Londinium, the last stronghold of the Romans left in Britannia, remains in a delicate state of peace with the ancient kingdoms that surround it. As the only daughter of a powerful merchant, Cassandra is betrothed to Marcus, the most eligible bachelor in the city.

But then she meets Devyn, the boy with the strange midnight eyes searching for a girl with magic in her blood.

A boy who will make her believe in soulmates…

When a mysterious sickness starts to leech the life from citizens with Celtic power lying dormant in their veins, the imperial council sets their schemes in motion. And so Cassandra must make a choice: the Code or Chaos, science or sorcery, Marcus or Devyn?

That blurb says it all really: a Roman empire, Celtic influences, and people with magic in their blood? Secrets of the Starcrossed sounded like the perfect book for me…in theory. Unfortunately, I felt some of the writing choices let what promised to be an exciting story down.

Our main character, Cassandra, isn’t overly likeable at first. She seems lacking in agency and, disappointingly, this doesn’t change. One of the main tropes in this book is insta-love — so if you don’t like that, chances are you won’t get along with this story. The insta-love between Cassandra and Devyn didn’t grab me, and only served to harden my opinion that Cassandra had no agency. Either she was unable to resist Devyn, and therefore goes along with whatever he thinks (or was unable do anything but wonder about him), or she is trapped — in more ways than one — by the Code and her rigorous upbringing.

This idea of being trapped by the Code is explored in less-than-pleasant ways, highlighting the awfulness of the rule Londinium lives under. While I’m all for a corrupt government, there was one element that really didn’t sit right with me.

At one point, there is an intimate scene between two of the characters, and there is no legitimate consent given — by either party. It is clearly expressed that one character is drugged (despite claiming she is in a lucid state of mind), and the other clearly says “no” multiple times, before apparently changing his mind. I understood that the author was trying to demonstrate the twisted workings of the ruling class through the use of “bridal tea”, yet the was this scene of questionable (read: no explicit, legitimate) consent was unnecessary. Especially because it was played off as being okay, and I would like to highlight here, especially to younger readers, that this is not okay.

If this questionable scene wasn’t enough to dissuade me from the qualities of Secrets of the Starcrossed, by the time I got to the end I realised that…nothing really happens. The same plot point is used three times to build a story, and by the end there is no particular advancement. Yes, we learn bits about the characters and the world. But in all honestly, the book could have been half its length and I would not have felt a loss.

As for the worldbuilding, there is an attempt at bringing in lots of different elements, which sounded amazing. Yet it was done in such a way as to alienate the reader. For those not versed in medieval British history, you might struggle (honestly, even though I am from the UK, the fact I study this period at university was a big help). Clara O’Connor has attempted to weave Roman Britain, Anglo-Saxon England, and Celtic history together, but sadly missed the mark.

Overall, the more I think about this book, the more disappointed I am. I doubt I will be reading the rest of the series!

If, unlike me, this book hooked you, great! You will be pleased to know that the final two books in this trilogy will be published later this year, in March and June 2021.

Theme: a beautiful idea but unfortunately not well executed.