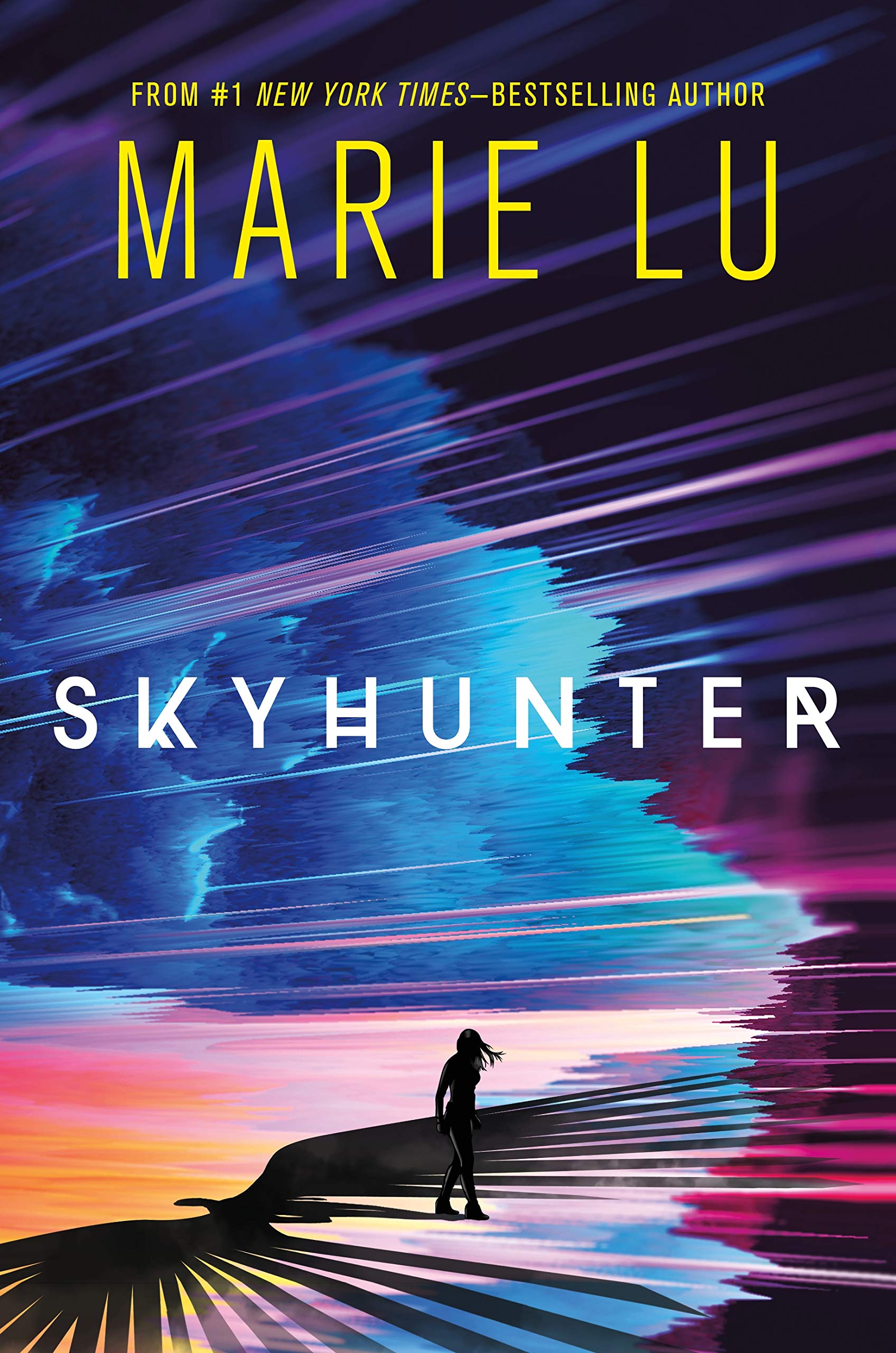 REVIEW: ‘Skyhunter’ by Marie Lu explores a post-apocalyptic world with a hint of fantasy

‘Skyhunter’ is a new exciting tale by Marie Lu that will have readers on the edge of their seats!

Marie Lu is back with a new series that reads like a dystopian novel but feels like so much more. It just proves how her writing has grown.

In a world broken by war, a team of young warriors is willing to sacrifice everything to save what they love.

The Karensa Federation has conquered a dozen countries, leaving Mara as one of the last free nations in the world. Refugees flee to its borders to escape a fate worse than death — transformation into mutant war beasts known as Ghosts, creatures the Federation then sends to attack Mara.

The legendary Strikers, Mara’s elite fighting force, are trained to stop them. But as the number of Ghosts grows and Karensa closes in, defeat seems inevitable.

Still, one Striker refuses to give up hope.

Robbed of her voice and home, Talin Kanami knows firsthand the brutality of the Federation. Their cruelty forced her and her mother to seek asylum in a country that considers their people repugnant. She finds comfort only with a handful of fellow Strikers who have pledged their lives to one another and who are determined to push Karensa back at all costs.

When a mysterious prisoner is brought from the front, Talin senses there’s more to him than meets the eye. Is he a spy from the Federation? Or could he be the weapon that will save them all?

Mara is the last free nation on an island where the Federation overrules everyone. This makes Mara their only target. Thankfully, they have the Strikers, who are Mara’s elite assassins. Strikers train and dedicate their lives to killing the Federation’s number one weapon: Ghosts.

I’ve read almost all of Marie Lu’s books and I have never been disappointed. Honestly, Skyhunter doesn’t bring anything new to the dystopian genre. This is a world built on an old society (presumably ours), there are human experiments, and war is the driving force of this story. But despite these similarities with other dystopian books, there’s something about Lu’s writing that captivated me. I was instantly pulled into this intriguing world and the characters.

Talin is the only refugee who has been allowed to be a part of the Strikers force and she is the fiercest. She fights with all of her heart and is willing to risk her life for the nation that saved her from the Federation.

We meet Talin and her Shield — a Striker’s partner who is vowed to protect them — when they go out on a hunt for Ghosts. I was only 15% into the book and I already felt like crying. I was so immersed in Mara’s suffering and how scared the citizens were of the Federation. When Talin and her Shield come into contact with the first Ghost of the story, my adrenaline spiked. These beasts were described perfectly to scare us and showcase how evil the Federation is for allowing humans to transform into such monsters.

One of the dark themes Lu explores in Skyhunter is government manipulation, not only physically but mentally. Having the Federation as the villain of this series was a brilliant choice on her part. There’s a quote from the book that perfectly explains the role they play: “This is what the Federation does to us. It plants these horrifying memories in our minds until our hearts have turned hollow.”

There are two other Strikers who join Talin on her journey, Adena and Jeran. I love it when a book has a sense of found family and this trio was such a treat. Adena and Jeran are equally amazing as Talin herself. All of them are loyal to their core and will do anything to protect one another.

Red is another huge player in Skyhunter. I wish I could talk about him more than just saying that I loved his character, but I would spoil a major plot point if I did. He adds an element to this story that completed these fun characters, though.

This book is mostly fast-paced despite Lu needing to build up the world she’s creating. There’s a lot of action and tons of twists that add to each character, not only the plot.

Readers will spend a lot of time inside of Talin’s head with her being mute. I loved experiencing the sign language she uses. We get told what is happening a lot of the time rather than seeing everything played out, but I didn’t mind this at all because it felt natural to the story. It also made me feel every emotion from Talin more deeply.

Skyhunter ends in usual YA fashion. It played out as if it were a movie where the hero and villain finally come face-to-face and the audience wonders what will happen next. But then it just ends on a major cliff-hanger so readers are sure to be excited to read what happens in the second book.

Overall, I loved Skyhunter. There are a lot of themes that Marie Lu explores outside of government manipulation, like racial discrimination, and she wrote it well. The action-packed scenes really brought this world to life, too.

If you’re a fan of Marie Lu’s work then I don’t think you will be disappointed! If you’re looking for a new dystopian story to read then give Skyhunter a chance because there are fantasy elements woven into the story that make it a lot of fun.