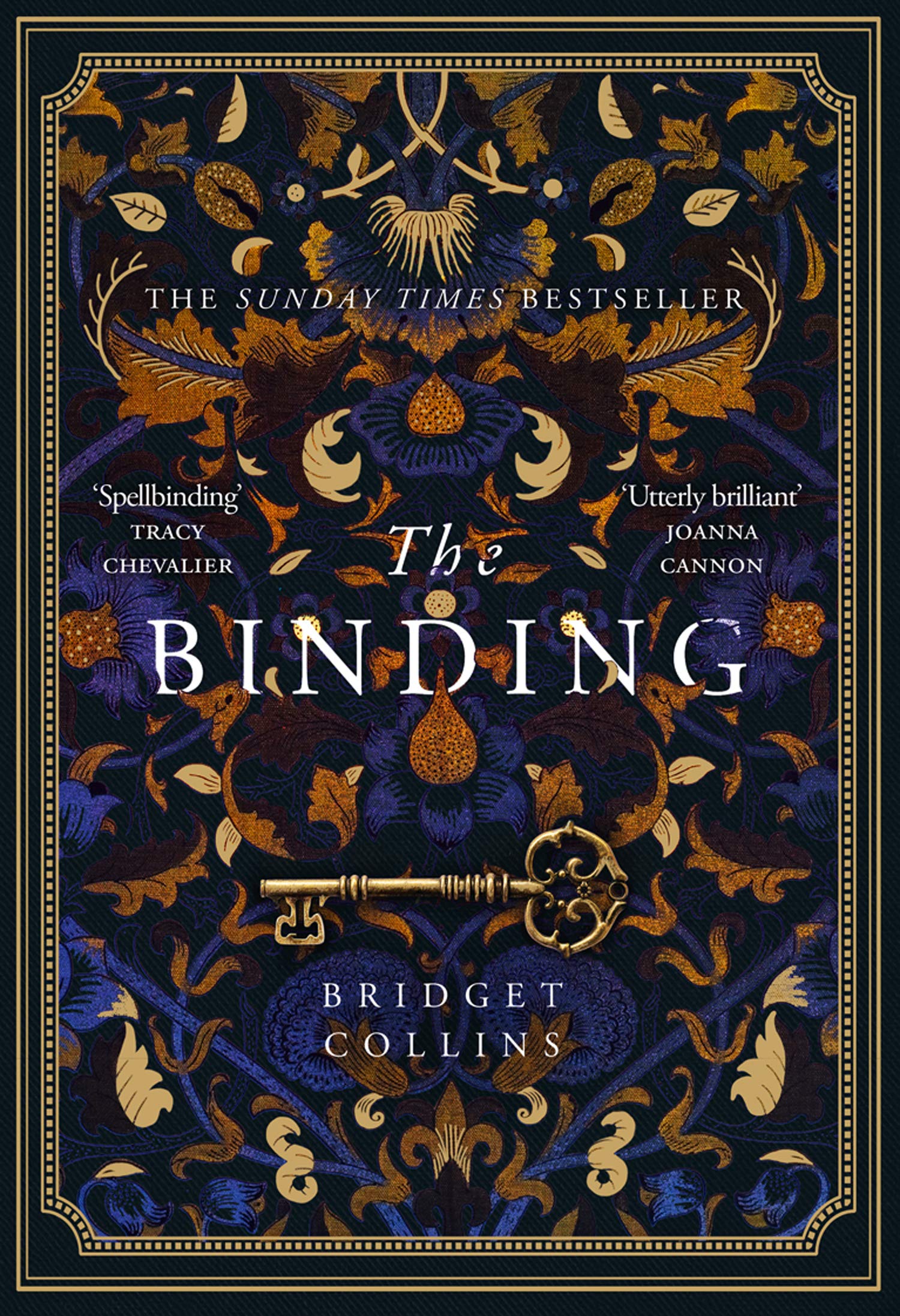 'The Binding' by Bridget Collins (The Borough Press)

REVIEW: ‘The Binding’ by Bridget Collins was breathtaking

‘The Binding’ by Bridget Collins delivers a beautiful LGBTQ+ story.

The Binding by Bridget Collins made me laugh, cry and everything in between with its strong story and absolutely breathtaking romance.

It’s a world in which people visit book binders to rid themselves of painful or treacherous memories. Once their stories have been told and are bound between the pages of a book, the slate is wiped clean and their memories lose the power to hurt or haunt them.

After having suffered some sort of mental collapse and no longer able to keep up with his farm chores, Emmett Farmer is sent to the workshop of one such binder to live and work as her apprentice. Leaving behind home and family, Emmett slowly regains his health while learning the binding trade. He is forbidden to enter the locked room where books are stored, so he spends many months marbling end pages, tooling leather book covers, and gilding edges.

But his curiosity is piqued by the people who come and go from the inner sanctum, and the arrival of the lordly Lucian Darnay, with whom he senses a connection, changes everything.

When Seredith takes Emmett in, she doesn’t lessen any of his or the audience’s confusion as to why he’s there. This continues throughout the first part of the book, but it’s done masterfully.

Collins’ writing is engaging, dynamic, and leaves enough hints to keep her audience on edge. She brings the world to life through small details about Emmett’s life during his days book binding, however there is only a vague description about the larger world and its history. As an audience, we only know what Emmett knows, which makes for a fascinating read once more of the story is revealed.

Collins’ characters are just as well crafted. Emmett and Lucian’s emotional journeys are incredibly poignant. The way they’re eventually brought together developed slowly but sweetly and beautifully. The secondary characters stand out because they’re just as complex, especially Seredith and Emmett’s family. Meanwhile the villains of the book are revolting; Collins makes no attempt to have her audience sympathise with them.

I had a hard time getting through the first part of The Binding, with the long descriptions, stagnant action, and general confusion as to what was happening. The beautiful writing and vague intrigue were the only things that kept me going. The pace picks up during the second part of the book as there’s more action and character development, while the third part felt a bit rushed but had an ultimately satisfying ending. Overall the pacing is uneven, and Collins could have even split it into a duology to balance it out better.

I also wish there had been more world-building. The existence of crusades in this Victorian setting is fascinating but not built on. Neither is the Binding trade, which is central to the novel.

The Binding by Bridget Collins was incredible, just slow to start. I’d recommend sticking to it through the first 100 pages or so: it really is worth it.

Editor’s note: The Binding features a graphic scene of animal violence, less graphic scenes of domestic abuse, as well sexual abuse content not directly depicted. I didn’t see a warning for these anywhere when I picked the book up and I want to make sure readers know to prepare themselves.

Breathtaking but slow to start