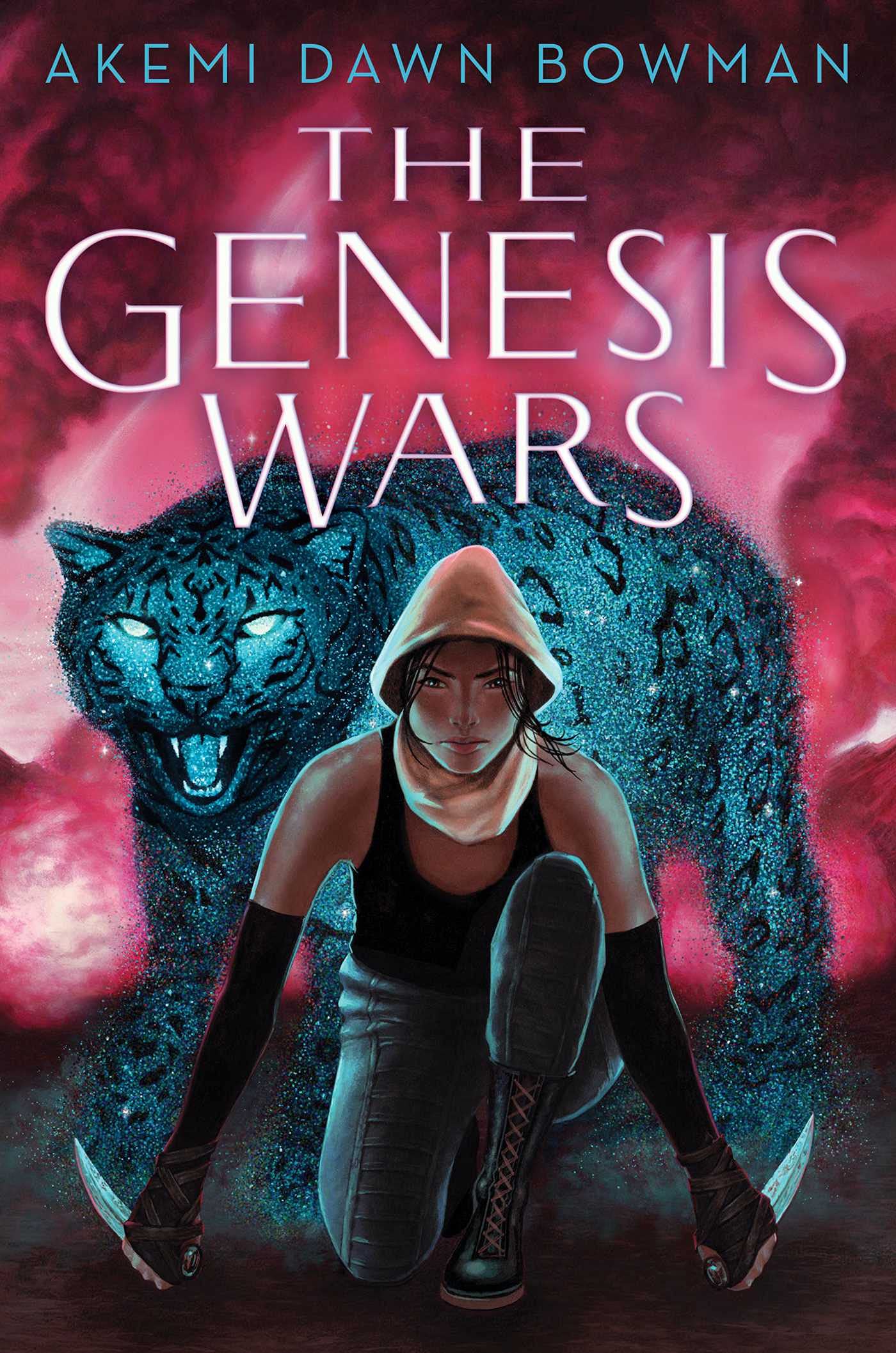 Akemi Dawn Bowman returns with an action-packed sequel to her Infinity Courts series!

In the sequel to The Infinity Courts, we return to the afterlife with our favorite stubborn protagonist, Nami Miyamoto. The stakes are high and Nami is determined to save the people she loves!

It’s been ten months since Nami narrowly escaped the Four Courts and Ophelia’s wrath. Ten months since she was betrayed by someone she once considered a friend. Someone she poured her heart out to. And now her family here in the afterlife are gone, captured, and Nami is utterly alone.

On the run, only steps ahead of the AI forces pursuing her, and desperate to free her friends, Nami must take the allies she can find, even if she doesn’t fully trust them. And as she tests the limits of her own power, she must also reckon with the responsibility that entails.

Stakes are high as Nami navigates old enemies, unexpected allies, and an ever-changing landscape filled with dangers and twists at every turn. Along the way, she’ll learn powerful truths about who she can trust and the sacrifices that must be made in order to fight for a better, freer world for all.

The last book explored what makes us human. Now that the world for this series has been built, there is more time for action and adventure in the story.

It picks up right where The Infinity Courts left off. Nami has made it out alive and managed to escape from Ophelia. She’s safe (for now) in the Borderlands and she’s spending her time growing her strength and training to fight the Residents. Nami is determined to defeat Ophelia and the Residents this time around and nothing will stop her from saving the people she loves.

I loved Nami’s growth in this book. She’s no longer ignorant of the world of the afterlife and is now aware of what it takes to survive there.

Thanks to the betrayal of Prince Caelen, Nami has trust issues and she finds herself having a hard time opening up to the new people that she meets. It doesn’t help that the people she comes across don’t care enough to fight Ophelia and the Residents like Nami is. They know how strong Ophelia is and they believe it would simply be easier for them to escape to safety while they can instead of starting a war that they most likely cannot win.

Of course, their beliefs don’t stop Nami. She eventually leaves the safety nest with no one by her side in hopes of finally freeing the people she now considers her family.

Being inside Nami’s head this time around was sometimes a lot. She’s dealing with a lot of guilt and grief. She feels guilty for escaping while everyone else was left under Ophelia’s rule. Nami knows what happens to humans who don’t follow Ophelia’s rulings and is having nightmares of how her friends must be being tortured right now. Nami is also grieving for the loss of what she thought was a true companionship until Prince Caelen betrayed her. Now, she doesn’t think she will ever be able to let someone get close to her again.

There are so many new characters in this book and I loved all of them! There wasn’t a lot of Ophelia this time around which was disappointing, but thankfully Nami and Caelen’s relationship was worth being focused on in this book. I think their relationship, a human and artificial intelligence, can be viewed as this world’s hope. If the two of them can learn to get along then wouldn’t that be proof that the Residents and humans could coexist? This is why I loved the exploration of their complicated relationship so much.

Overall, I really enjoyed The Genesis Wars! Readers will not be bored because things move quickly as Nami navigates the problems that come her way. There are a lot of major twists (especially at the end) in this adventure. Akemi Dawn Bowman still does a great job exploring what makes us human especially with questioning how good and evil coexist in our own world.

If you’re a fan of sci-fi or fantasy then I definitely recommend giving this series a try. It’s unique and there are a lot of fun characters, too!

A solid sequel full of action