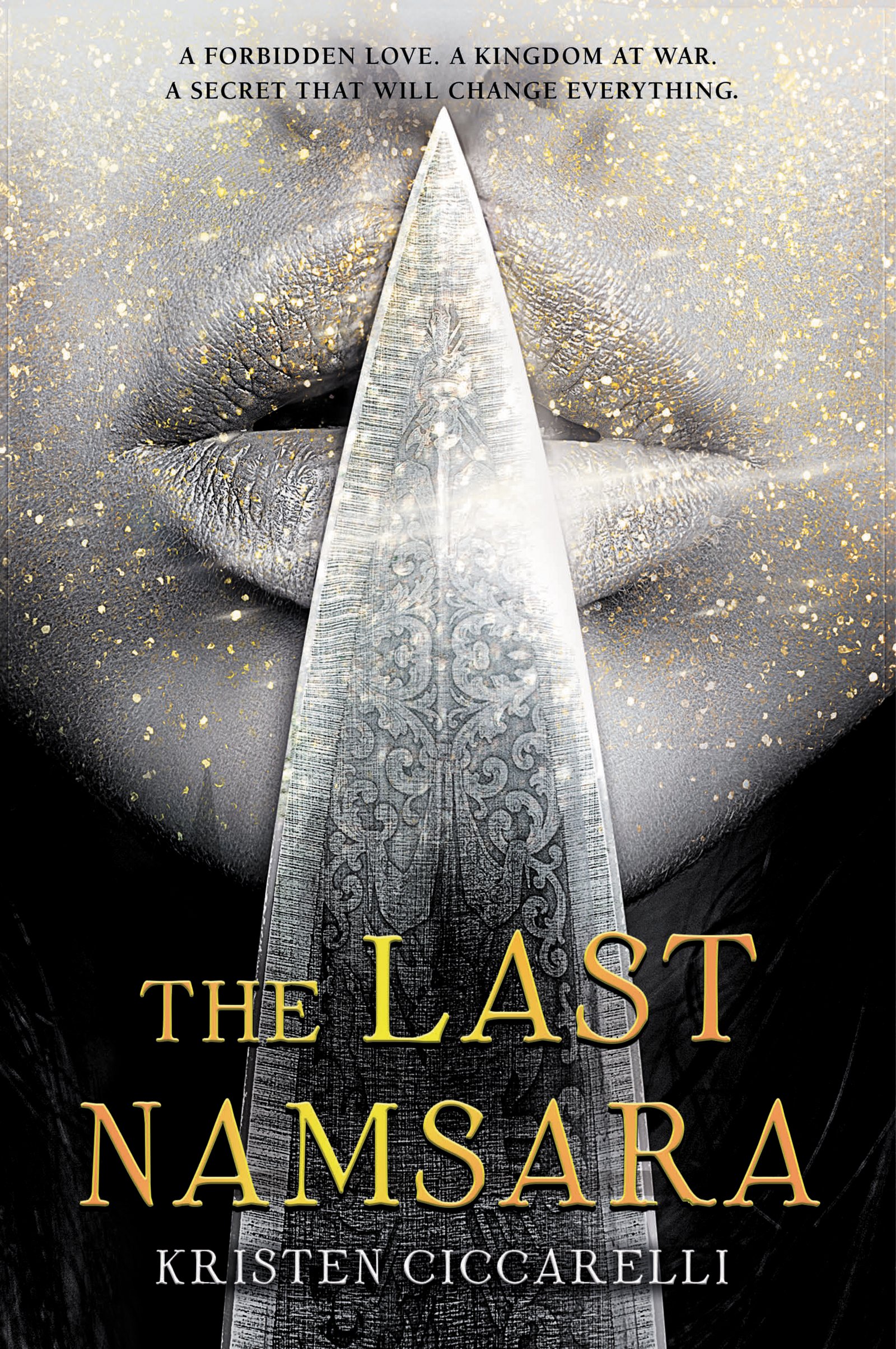 REVIEW: ‘The Last Namsara’ by Kristen Ciccarelli is a surprisingly captivating tale

Kristen Ciccarelli reels in readers with a clever and well-structured tale of secrecy, dragons, and gods.

Asha is a dragon slayer. Reviled by the very people she’s sworn to protect, she kills to atone for the wicked deed she committed as a child – one that almost destroyed her city, and left her with a terrible scar.

But protecting her father’s kingdom is a lonely destiny: no matter how many dragons she kills, her people still think she’s wicked.

So to unite the fractured kingdom, she must marry Jarek, her father’s cruel commandant. As the wedding day approaches, Asha longs for freedom.

Just when it seems her fate is sealed, the king offers her a way out: her freedom in exchange for the head of the most powerful dragon in Firgaard.

Kristen Ciccarelli’s debut novel pulled me in much more than I anticipated, with the short chapters making it even easier for me to keep reading (even when the clock suggested it was time for bed). I couldn’t leave the book alone for long, having been drawn in by the dramatic events and twists and turns of secrets being revealed. Ciccarelli’s inclusion of some of the Old Stories also helped. The way they were written added to the realism of this world that had its own complex and unique mythology.

However, I was a little confused at times with descriptions of some of the characters. I was imagining Torwin a lot older than he actually is — his initial description being somewhat vague. I also found difficulty in believing in Asha’s abilities. She is a renowned dragon-slayer, yet early on in the novel we are told she has pretty poor self-defence and combat skills. This seemed unlikely to me. Asha’s character development seemed strange too. She appeared to grow  weaker throughout the book, and the brazen, determined girl we met at the beginning was lost.

One thing I adored was my inability to guess the plot of the novel. Having read an awful lot of books, I find it quite rare when I don’t see things coming. Ciccarelli managed this, which was incredibly impressive! The plot is cleverly laid out, with secrets being kept not just from the characters, but also from the reader. It leaves you wondering what is truly happening right to the end.

Perhaps my favourite theme of the novel was the idea of questioning morality. There are questions raised throughout the story as to what is truly the right thing to do. There are characters of warring sides, prejudices and hatred — and with Asha caught in the middle it encourages you to try and work out who is right. Whichever side you choose has its flaws, something I think Ciccarelli was very clever in doing. She shows the reality of the world, that no side is entirely good or evil, and that there can be bad or good qualities in each.

Overall I thought The Last Namsara was incredibly enjoyable, and has made me look forward to reading the next one! Book two is entitled The Caged Queen, with book three, The Skyweaver due to be published on the 12th November this year.

This book wouldn’t let me go. I became completely invested in the plot and its characters, although I found the secondary characters to be more defined than the protagonists. I hope that in book two, Asha and Torwin will become more rounded.